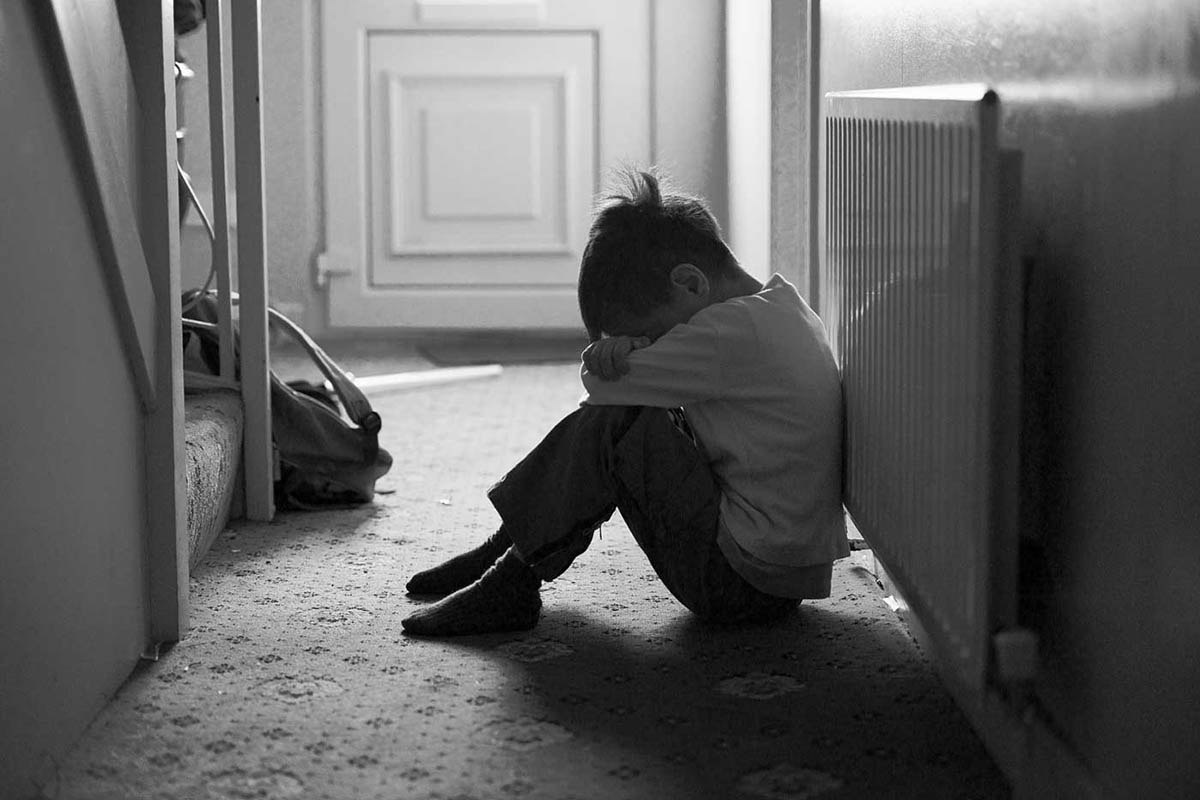 Major UK religious groups have been accused of “shocking failings” and “blatant hypocrisy” when handling child sex abuse allegations, an inquiry has found

38 religious groups in the UK have been investigated by the Independent Inquiry into Child Sexual Abuse (IICSA) including those from Christianity, Orthodox Judaism, Hinduism, Sikhism, and Islam.

The report found groups were “morally failing” to protect children from sexual abuse and instead, actively promoted discretion.

Religious leaders frequently blamed the victims for their abuse and relied on religious dogma when responding to allegations.

The report further stated leaders protect the sexual abusers of their religious group by actively discouraging victims to report abuse.

The inquiry found victims of sexual abuse from religious groups were less likely to speak out.

Places of worship and prayer are encouraged to be a safe place to learn for young children, instead, leadership positions are used to manipulate children into submission and silence.

Social media blogger Ruqaiya (@ruqaiya.haris) talked openly about the real hesitancy of victims speaking out on abuse due to criticism faced by the community.

In a series of Twitter posts, she explains victims are faced with the fear of being accused of lying, extensive invasive physical exams, and expensive legal fees.

The posts focused on the lack of support from community members.

“And their fans will attack you. Their team will ensure they create a counter-narrative that their legal defence is going to use and attempt to assassinate your character.”

“For rape victims, it feels as though they are on trial, and they have to relive the horror for months.”

The IICSA inquiry found that in some communities “the relationship between ideas of sexual ‘purity’ and social and familial standing are likely to make abuse markedly harder to report”.

“The imperative not to speak is bound up with notions of honour, with consequences for an individual’s ability to marry, for their family and for the ‘honour’ of their community. In extreme cases, being seen as dishonourable can lead to violence against that individual or their family,” it said.

The charitable organisation, ‘Into the Light’ gives information to help victims share their story and find the right support.