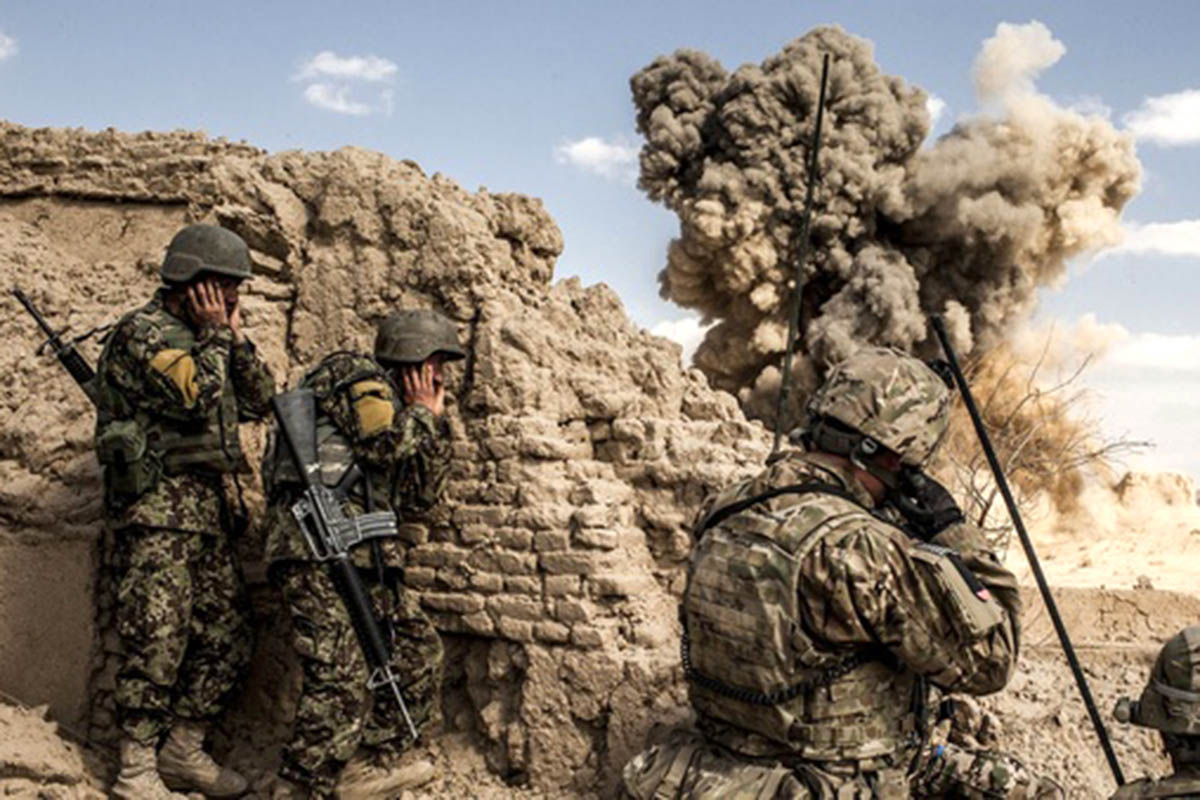 Afghanistan has been at war for over 40 years and its citizens are looking for a way out. Starting with the 1979 Soviet invasion and leading to a civil war in which over 50,000 people were killed, this ended in 1996 when the Taliban took over. The US-led invasion occurred in 2001 and ever since the country has remained in a state of belligerent rebellion. Warlords, such as those with strong ties to al-Qaida, have remained powerful since the 2001 U.S.-led invasion.

Hamid Karzai, the first democratically elected President post the Taliban’s collapse, states, ‘“We must understand that there has been suffering on all sides, all Afghans have suffered at different times… Everyone has done (their) part, unfortunately, in bringing suffering to our people and to our country, No one can (point) a finger toward someone to say you’ve done it.”

The effect of the Taliban’s defeat in 2001 led to revenge and due to serving as the foundation of the Taliban, Pashtuns (eastern Iranians) were harassed and abused when going back home. This led to many fleeing to safety, with a big number moving to Pakistan allowing the Taliban to regroup. The group is currently at its strongest since 2001 controlling nearly half the country and attacking areas across Afghanistan.

Washington’s deal with the Taliban states that U.S. troops are to withdraw by April 2021 providing the Taliban honour their promise to fight terrorist groups. However, there is a large concern that when and if an intra-Afghan deal is reached, its many organisations, including the Taliban, will fight back for its power if U.S. and NATO troops leave. Donald Trump recently announced he aims to have the soldiers back in America by Christmas pushing the agreement forward. 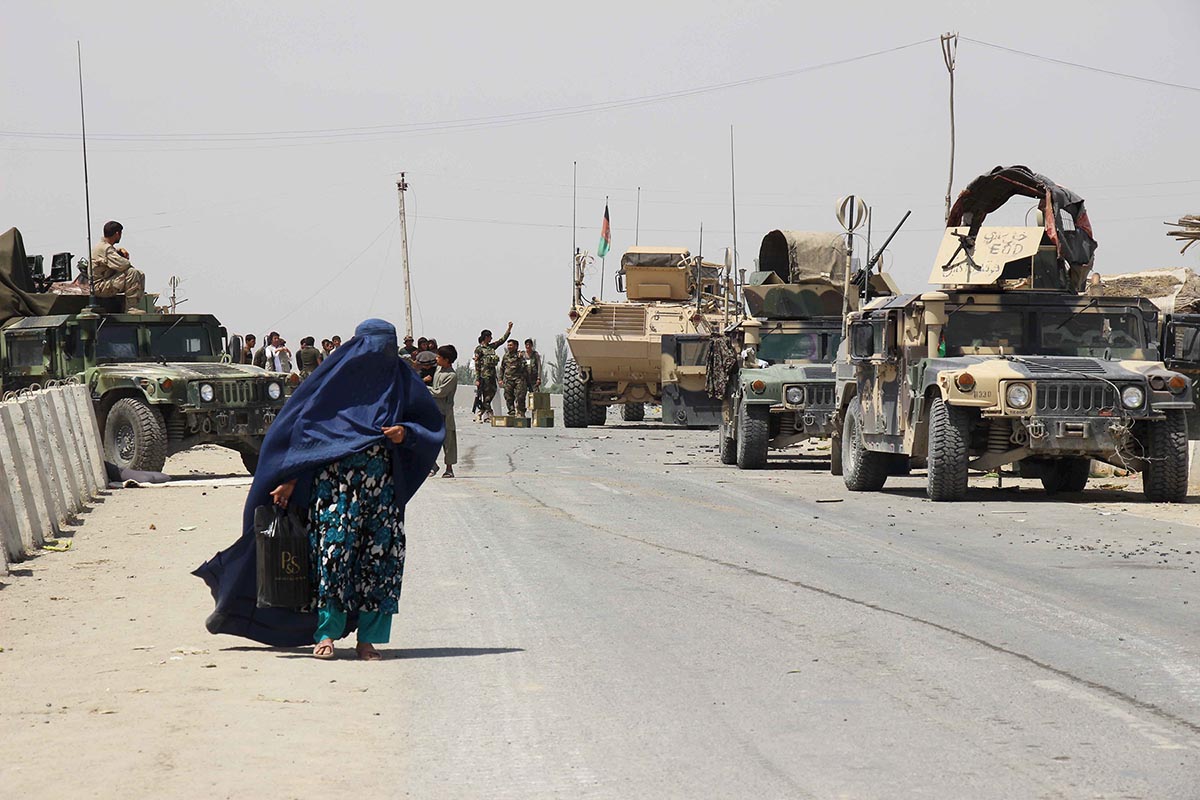 Hamdullah Mohib, Afghanistan’s national security adviser, states “We’re doing everything we can to give peace with the Taliban a chance, but peace and war go together, and we are also preparing for other scenarios.”

With a civil war likely on the horizon, Hamdullah further states that the Government are doing all they can to ‘mitigate it’.

With a hope for peace, Hamid states “The day after peace, we must recognize that all Afghans belong to this country … that this Afghanistan belongs to each individual of this country, and that we must live as citizens of this country,’ further explaining ‘only then can we live in a country that looks toward a better future.”

An uncertain future, partially dependent on the Trump vs Biden election results due to offering different approaches, all Afghans ask for this point is the opportunity for peace.

Stay tuned with AsianaTV for more on this topic and other world affairs. 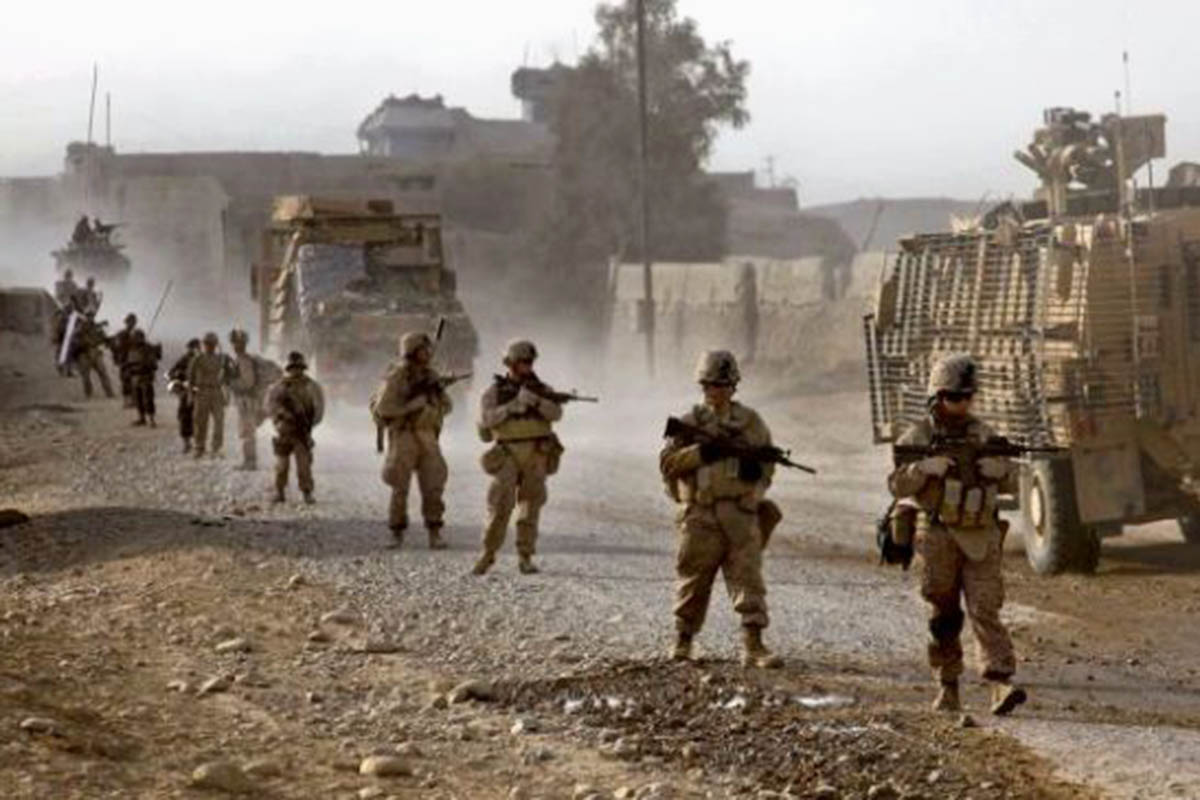 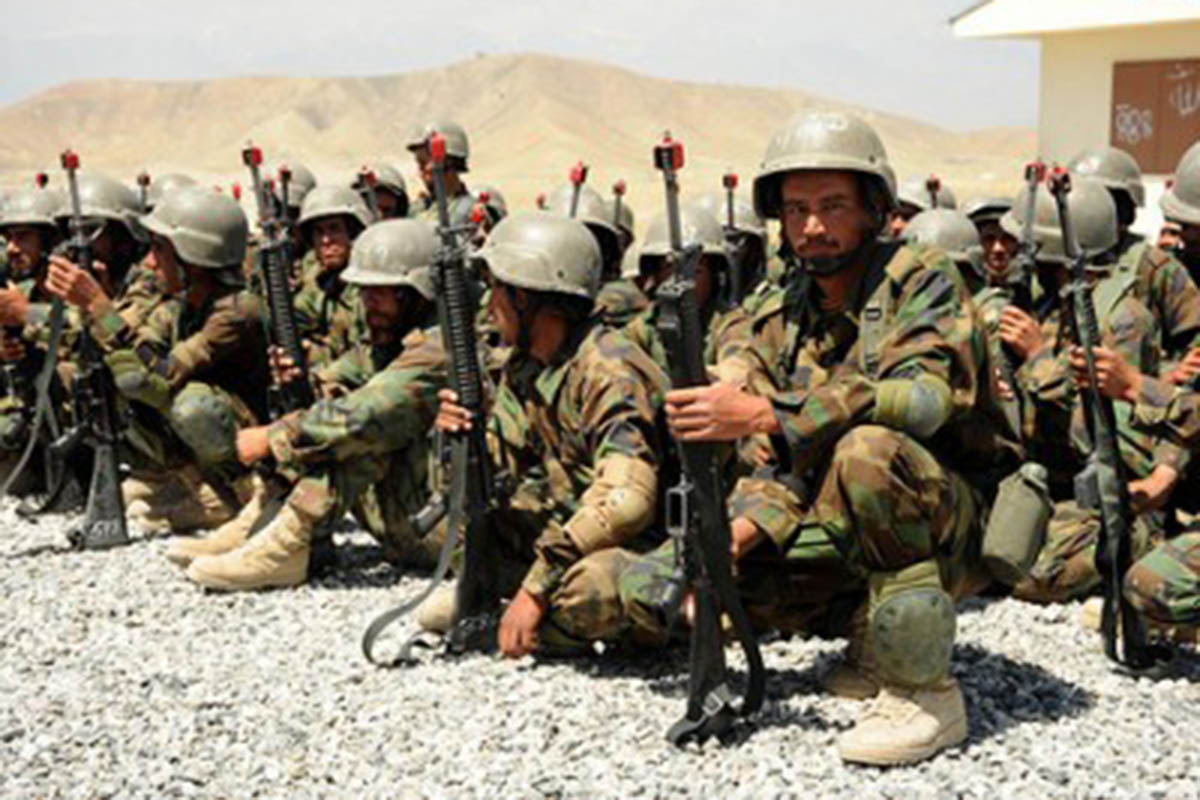