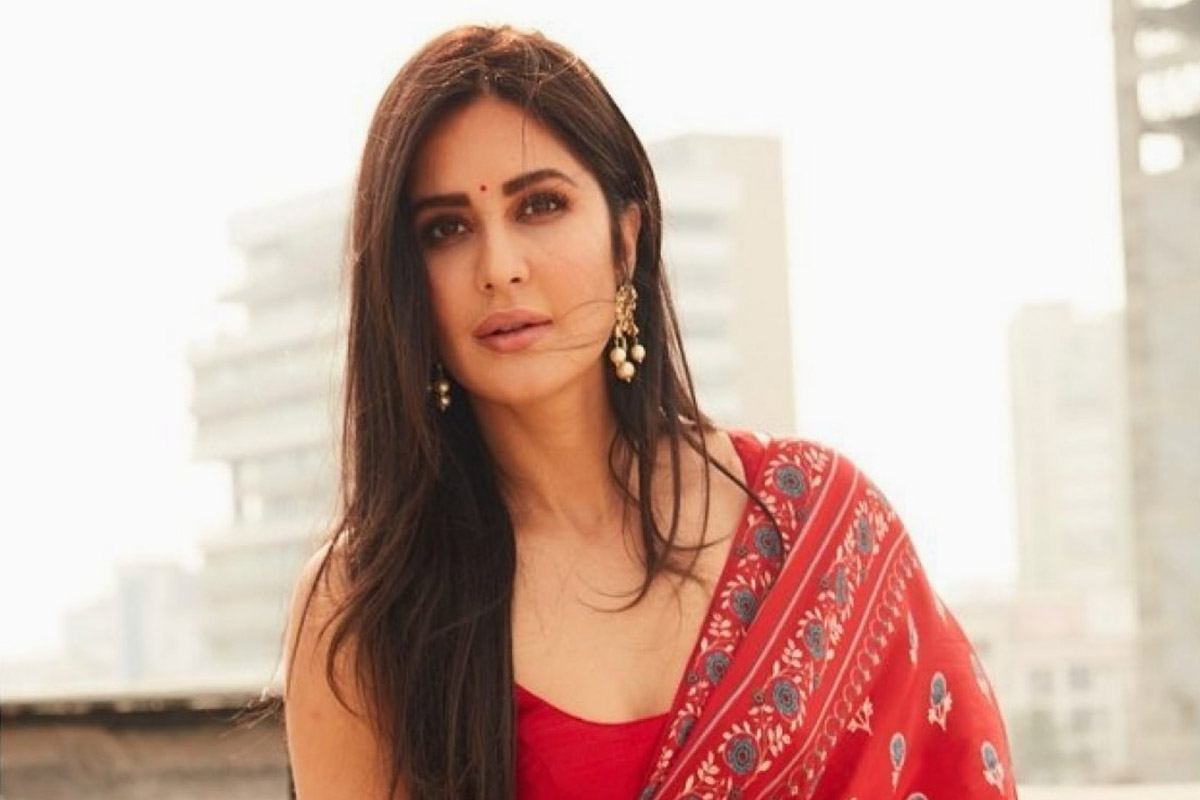 Rumours of Katrina and Vicky tying the knot have been surfacing on social media, but here is what Katrina had to say!

Actors Vicky Kaushal and Katrina Kaif have been linked together since 2019, rumoured of being in a relationship. Both have never confirmed their relationship status.

Recently, it was reported that Vicky and Katrina were set to be married in a grand November or December wedding, and have roped in designer Sabyasachi Muherjee for the big day!

In an interview Katrina said that there is no truth to news of her and Vicky getting married this year. On being asked why the rumours started, she said, “That’s a question I have for the last 15 years.”

Latest reports also stated how Vicky proposed to Katrina. The Sardar Udham actor allegedly ordered dark chocolate brownies for Katrina and proposed to her in a filmy style.

Katrina wasn’t at all aware of what was inside the box. She was left stumped when she opened the box and found a note and a ring that said, “Will you marry me?” Katrina’s close friend, on the condition of anonymity said that Vicky is a true romantic at heart and totally smitten by Katrina. 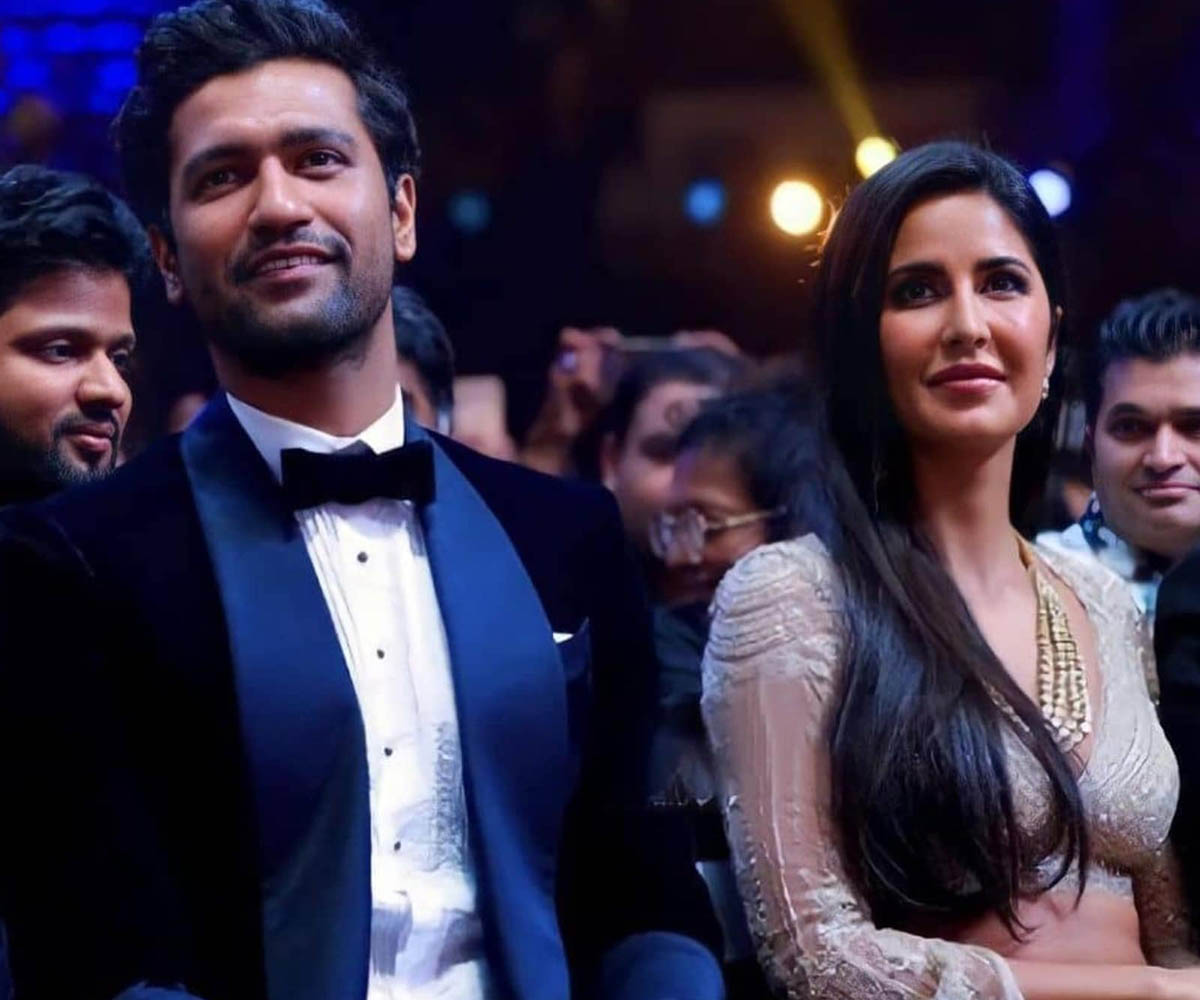 “Even their common friends are a bit shocked at how obsessed these two are with each other. The pandemic and lockdown, in fact, got them closer and made their bond stronger. So when it came to popping the big wedding question, Vicky went all-out in true filmy style,” the friend said.

Earlier this month, Katrina joined Vicky at the screening of Sardar Udham. A video of them hugging at the venue was widely shared on social media.

She also praised his performance in the film on Instagram Stories. “@shoojitsircar what a vision, such a gripping beautiful film, pure unadulterated storytelling – @vickykaushal is just pure talent, raw, honest, heartbreaking,” she wrote.

In August, it was reported that Vicky and Katrina secretly got engaged, but the news was quickly denied by her team. During an interview this month, Vicky revealed why he did not react to the rumours at the time.

“To be honest, I didn’t have the mental space, because I was right in the middle of a shoot… Funnily enough, what happens is, these rumours start at 9 o’clock in the morning by the media and by 4.30, the media only negates the same rumours and says ‘no, it’s not true’. So, you don’t have to do anything,” he told radio host Siddharth Kannan, adding, “I had my blinders on, on my work, and I keep focusing on work.” 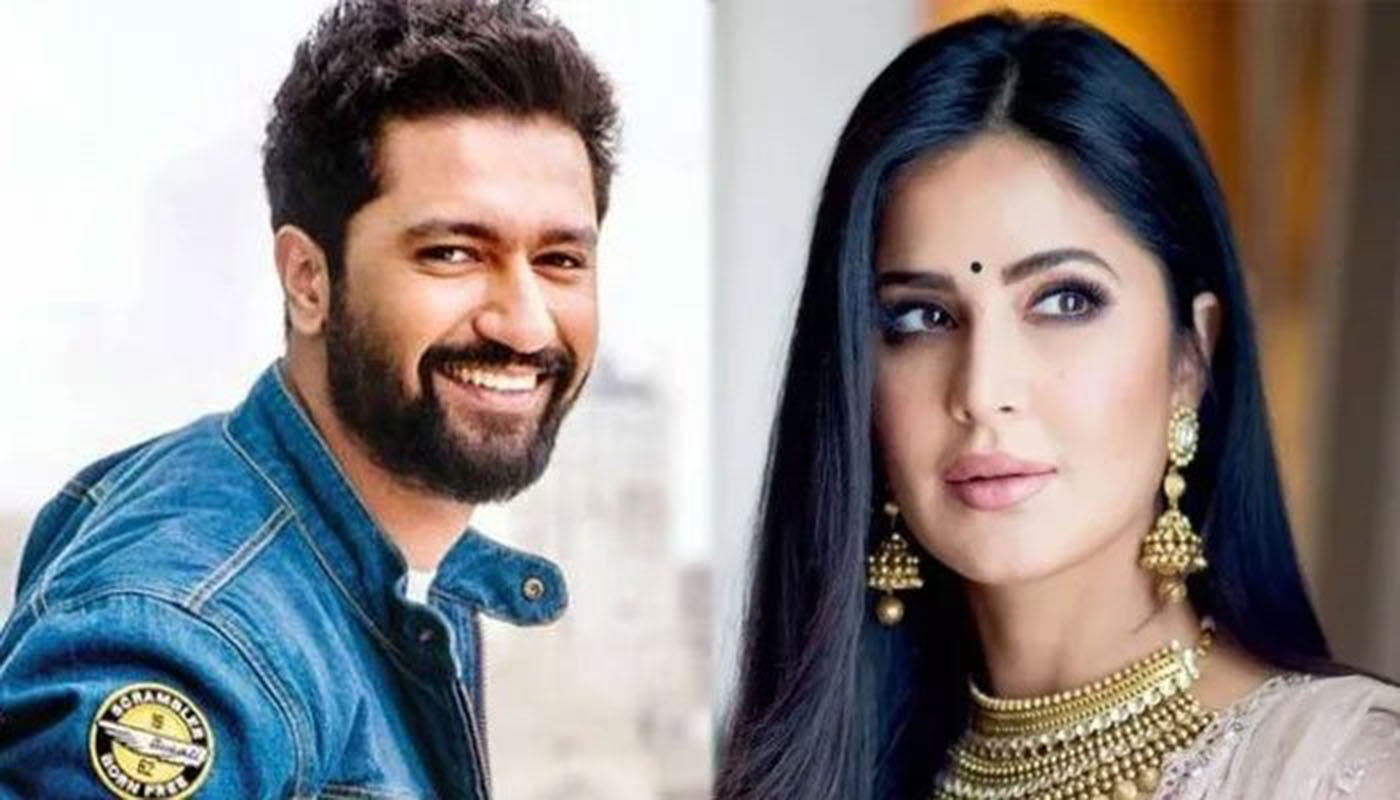 Meanwhile, on the work front, apart from ‘Tiger 3’ with Salman and Emraan Hashmi, Katrina is also awaiting the release of her upcoming film, ‘Sooryavanshi’ co-starring Akshay Kumar in the lead role. She also has ‘Phone Bhoot’ with Ishaan Khatter and Siddhant Chaturvedi and Ali Abbas Zafar’s superhero series.