Actress Anushka Sharma and cricketer Virat Kohli’s daughter, Vamika has been threatened with rape and online abuse after Kohli took a stand for Muslim teammate

Fans are horrified after Anuskha Sharma and Virat Kohli received online abuse and rape threats to their 10-month-old daughter.

The threats came after Virat took a stand against online abuse directed at teammate Mohammad Shami.

The Muslim cricketer had faced harsh abuse after India lost to arch-rival Pakistan by 10 wickets at the Dubai International Cricket Stadium on October 24th. A week later, Kohli came out in support of Shami. 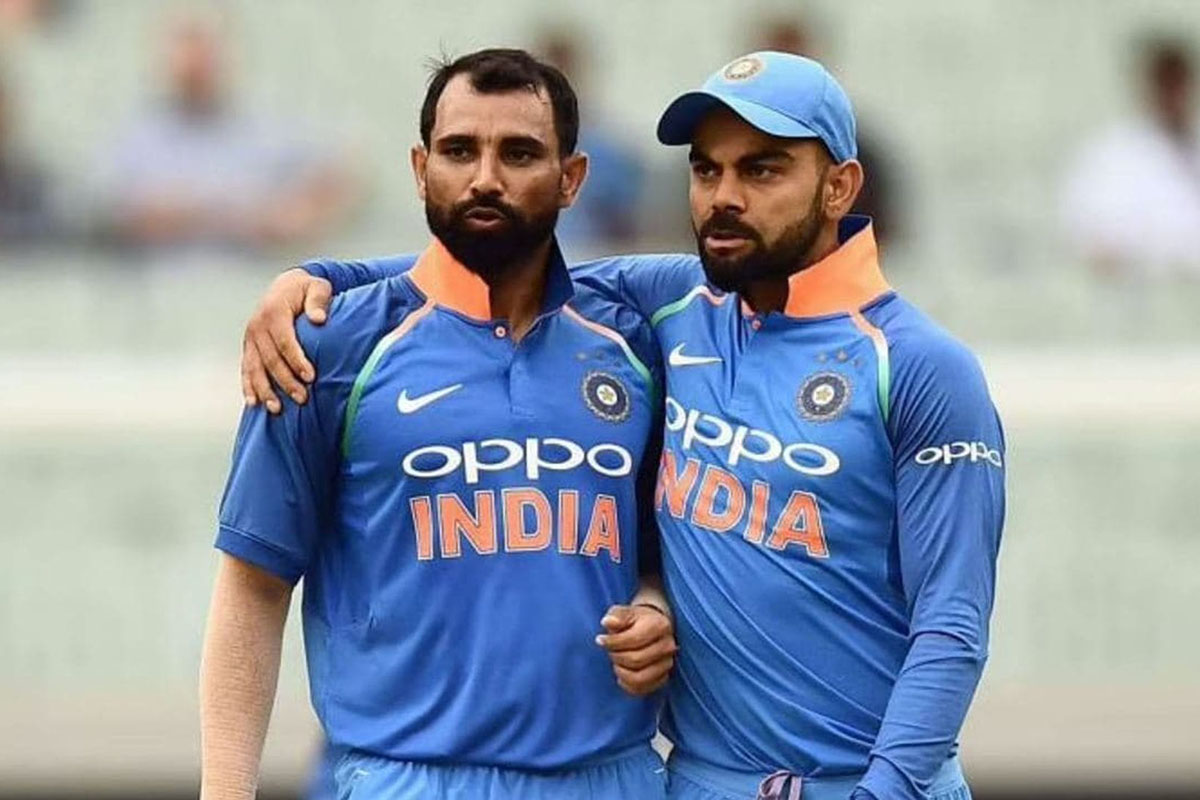 Soon afterwards, a few netizens could not accept the camaraderie, and resorted to online abuse, including rape threats to 10-month-old baby Vamika. 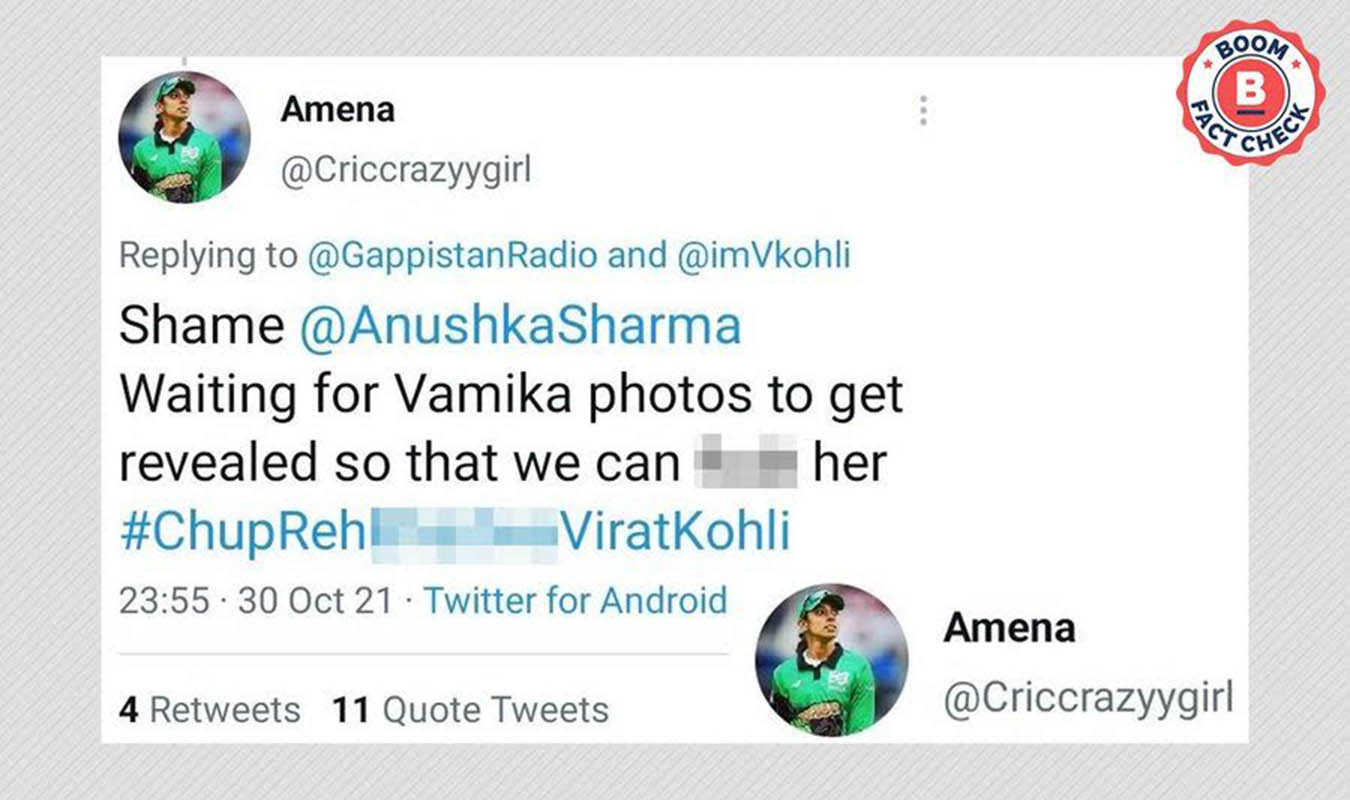 A now deleted rape threat was stated to be peddled by a Telegu-speaking Indian right-wing user, pretending to be a Muslim fan

Meanwhile, many took to Twitter to call out the online abuse. “This is the India that we let happen” said one user, whilst another described it as “gruesome.”