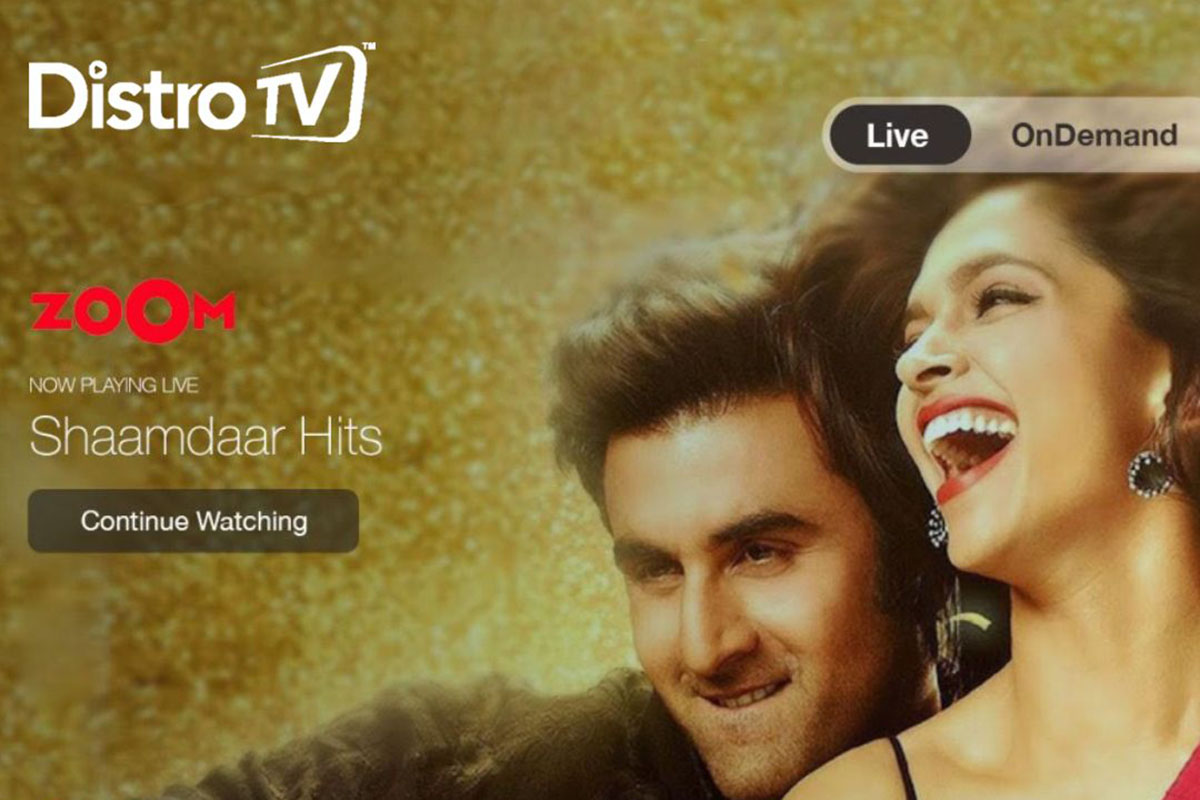 This bundle is expected to grow exponentially over the coming weeks and will be available across the US, UK, Europe, and Canada and offer viewers a variety of diverse content focusing on news, entertainment & lifestyle geared towards the Desi (Southeast Asian – Indian, Pakistani, Bangladeshi, Sri Lankan) population abroad.

Mirror Now: Part of the Times Group offering local and community based coverage.

News24: targets the global Indian with news that is credible, true and fast.

BritAsia TV: From the UK, a diverse channel with a focus on Bhangra, Punjabi Pop and Bollywood.

MATV: From the UK, featuring Indian programming in Hindi, English, Gujarati and Punjabi.

Channel S: The number one British Bangladeshi lifestyle TV channel in the UK.

NTV: The leading Bangladeshi TV channel from the UK catering to every culture, age group, religion and gender.

E24: one of the premier entertainment websites of young India which has carved a niche for itself for an elaborate and reliable coverage of Bollywood and the vast television industry.

With the DistroTV Desi Bundle, DistroTV aims to serve a massive, underserved audience, who are lacking authentic entertainment from their home countries.

DistroTV fills that void by offering these culturally rich channels in a free bundle so that diverse audiences can stream and enjoy content that might have otherwise been locked behind a subscription or paywall.

“We’re thrilled to provide our diverse and growing global audience with the content they crave, without any subscription fees,” said Navdeep Saini, co-founder and CEO of DistroScale, parent company of DistroTV. “No longer will Desi communities in these major markets feel that they cannot access their favorite shows or channels, or feel restricted by associated costs. Our mission at DistroTV is to provide content for every viewer, on every device. And that’s exactly what we’re accomplishing with this latest bundled offering.”

“This is just the beginning; we have many more channels in the pipeline. Smaller southeast Asian audiences with regional language roots like Gujarati, Marathi, Tamil, and Malayalam who have been largely ignored by mainstream media platforms can now watch their favorite channels in their regional language on DistroTV Desi, without having to depend on dodgy boxes and pirated apps,” said Rajesh Nair, Vice President of Business Development & Content Acquisition at DistroScale, parent company of DistroTV.