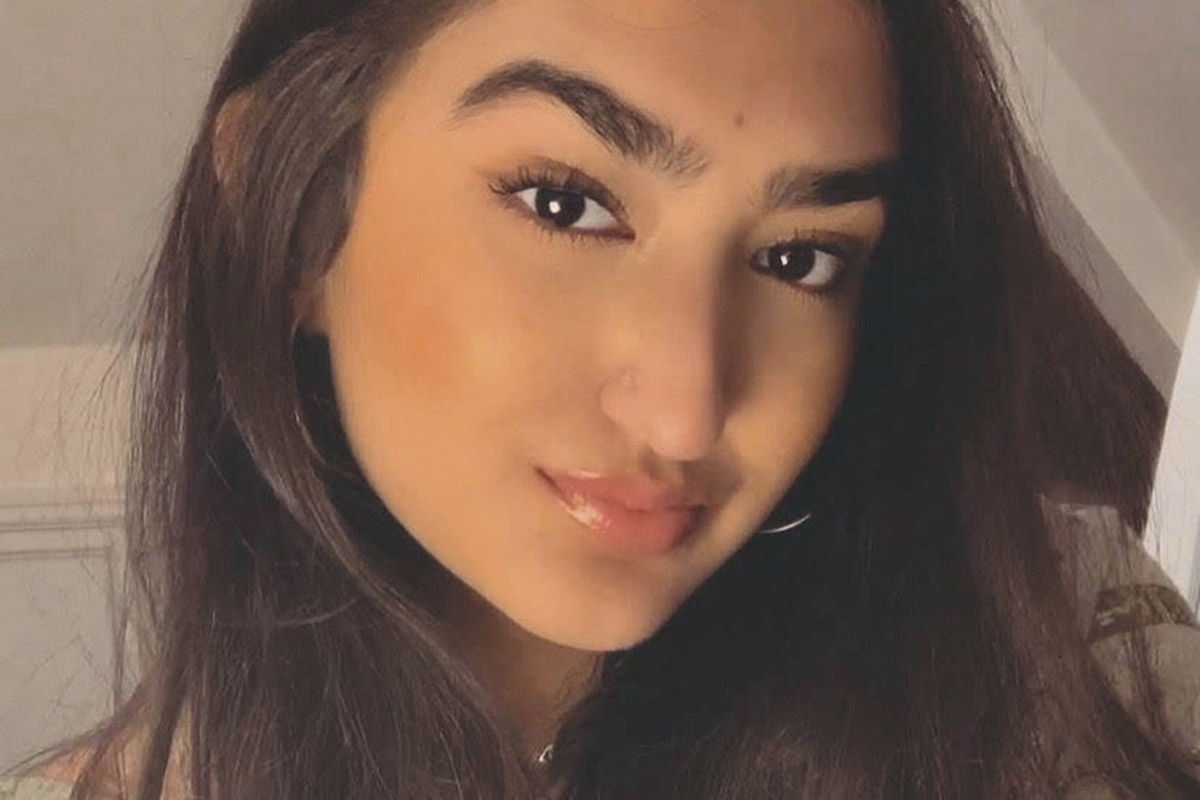 Ash Trivedi is one of 300,000 students receiving their A’Level results today

What’s it like having your grades estimated? Results day with a difference…

This year’s A’level results are a bit different than usual and it’s not just the lack of exams. Year 13 across the whole of the UK missed a third of their entire academic year due to the coronavirus lockdown. The 300,000 students due to sit their exams in 2020 had them cancelled and instead, their grades have been estimated by their tutors and then moderated by exam boards. For every single student and teacher, this was a shock – it’s certainly not the experience they signed up for, or one that anyone has experienced before.

For Ash Trivedi and her friends who studied at Bushey Meads School in Hertfordshire, the announcement was met with mixed feelings. Speaking to Asianatv, Ash said: “Some of my friends were really upset by the news. We were told our results would be based on our past performance, coursework and mock exam results but many saw their mocks as a test run, they didn’t give it their best as they were saving themselves for the real thing.”

Others found the news a relief, Ash included: “Usually by March, Year 13 students are kicking into action, revising every day and getting into exam mode. I get very stressed about exams so I was relieved I wouldn’t have to take them.”

Ash studied Sociology, Business Studies and English Literature and is hoping to study Law at university and though she no longer had exam stress, she’s still worried about her results: “I’m feeling anxious about today as it’s a bit ambiguous about how we’ll get our results. At some schools pupils are being told on email, or receiving their results in the post. At my school we’ve been given time slots to come in. My friends have all signed up for the same slot and my family is coming with me too.”

It’s a relief to know that they’ll be some socialising on results day, though hugging, the universal reaction to congratulating or comforting someone, is being discouraged. For most students, today is the first time they’ll step foot in their school or college since lockdown began in March, so it’s very emotional, as Ash explains: “It was really sad that we didn’t have our school prom. I’ve been here for seven years. I started when I was 13 and now I’m 18 and the prom is where you get to celebrate with everyone you know and thank your teachers. That’s something we can’t ever replace but hopefully on results day we’ll get to see some of those teachers.”

Overall grades are down nearly 40% this year compared to what teachers had expected, showing that moderation has impacted results. This means around two in five pupils have received lower grades than expected. On a more positive note more As and A*s have been awarded this year, which will be a comfort for many. 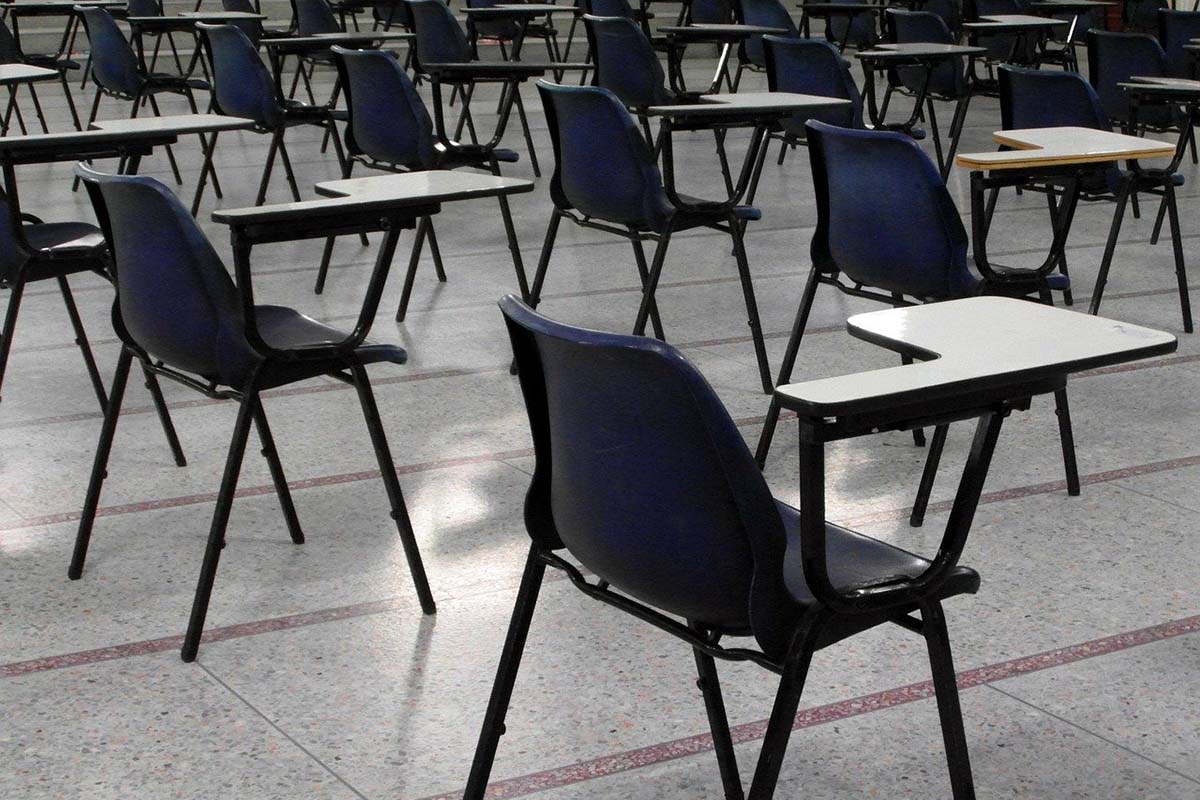 The results are in so what happens next?

If you’ve got the grades you needed to get into the university of your choice then congratulations! If you’ve made your second choice, that’s great news too.

If you’re not sure what to do next or are thinking about taking a gap year or want to start working, then these options are open to you. Talk your ideas and possibilities through with friends and relatives before making a decision.

If your grades mean that you haven’t got into the university that you had hoped for, or you want to change your mind about where you go, there are 25,000 university places available as part of the clearing process and 4,500 of those are part of the top Russell Group universities which are considered the best in the UK including the University of Oxford, University of Cambridge, University of Manchester, King’s College London and the London School of Economics.

Your school, college and teachers will be able to advise on how this process works or head to the UCAS website for more information. 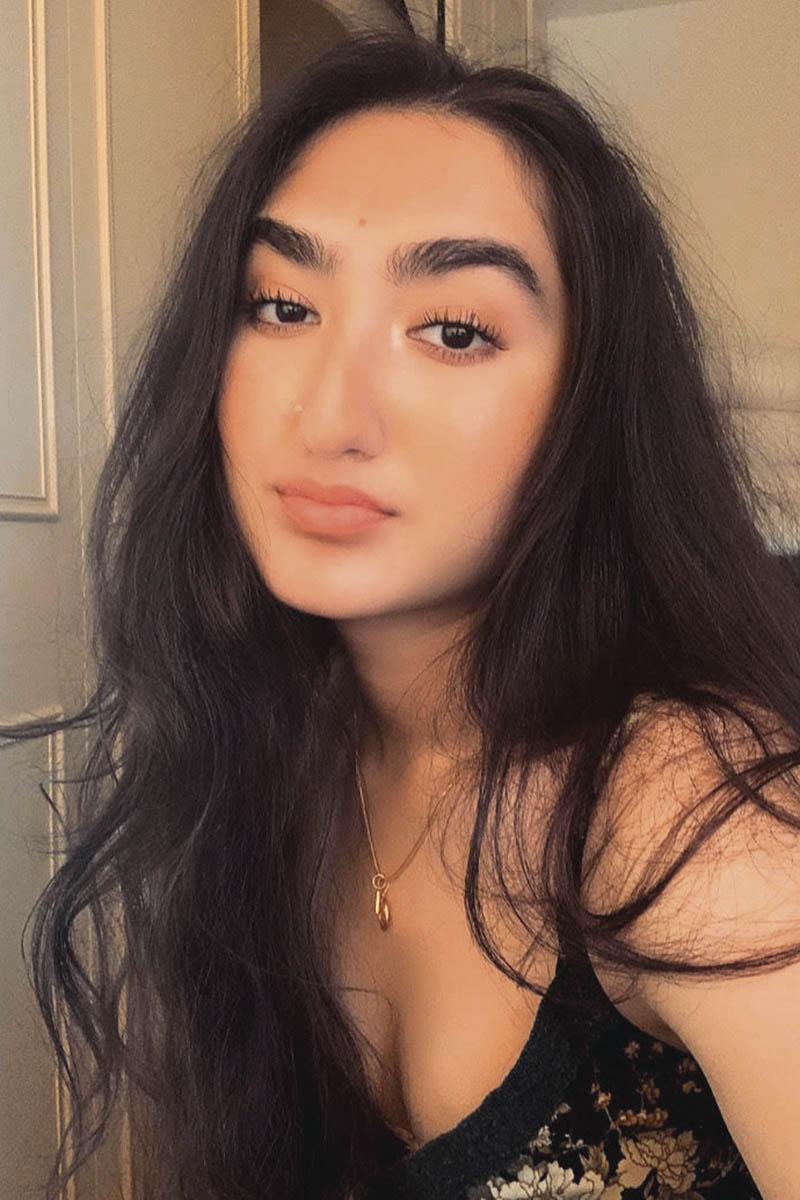 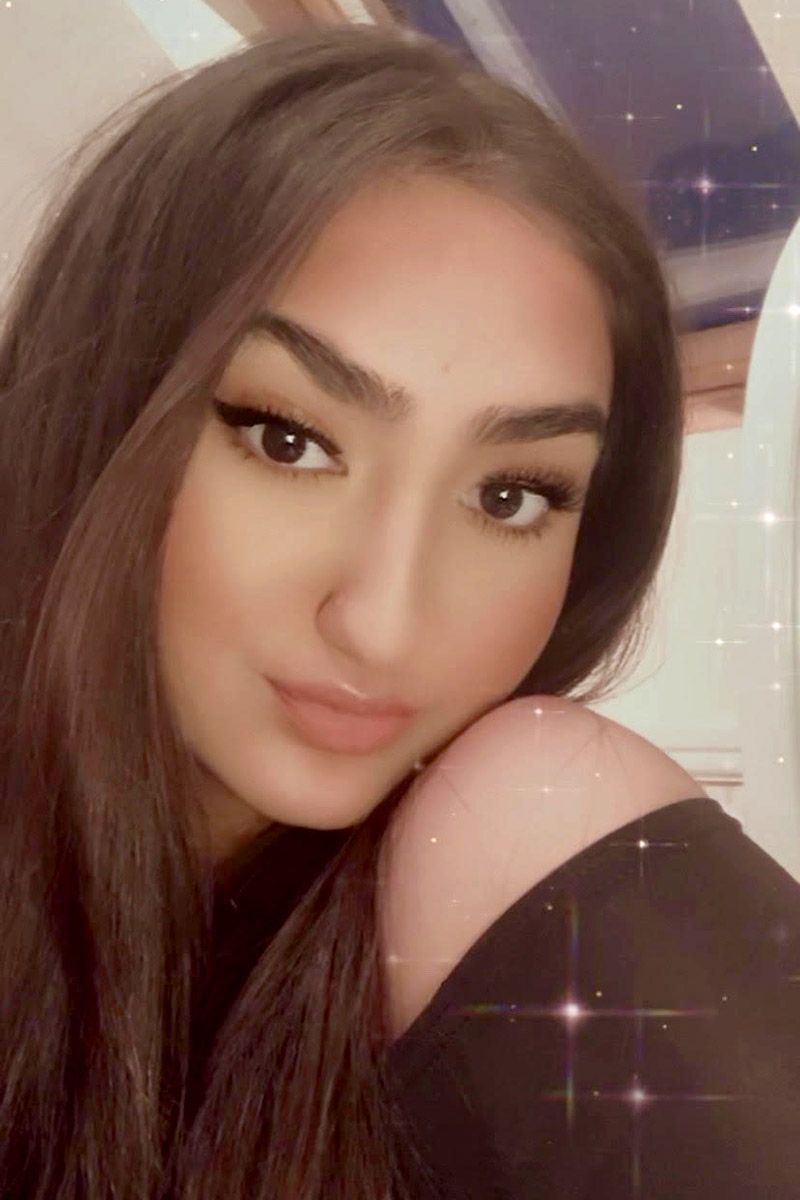