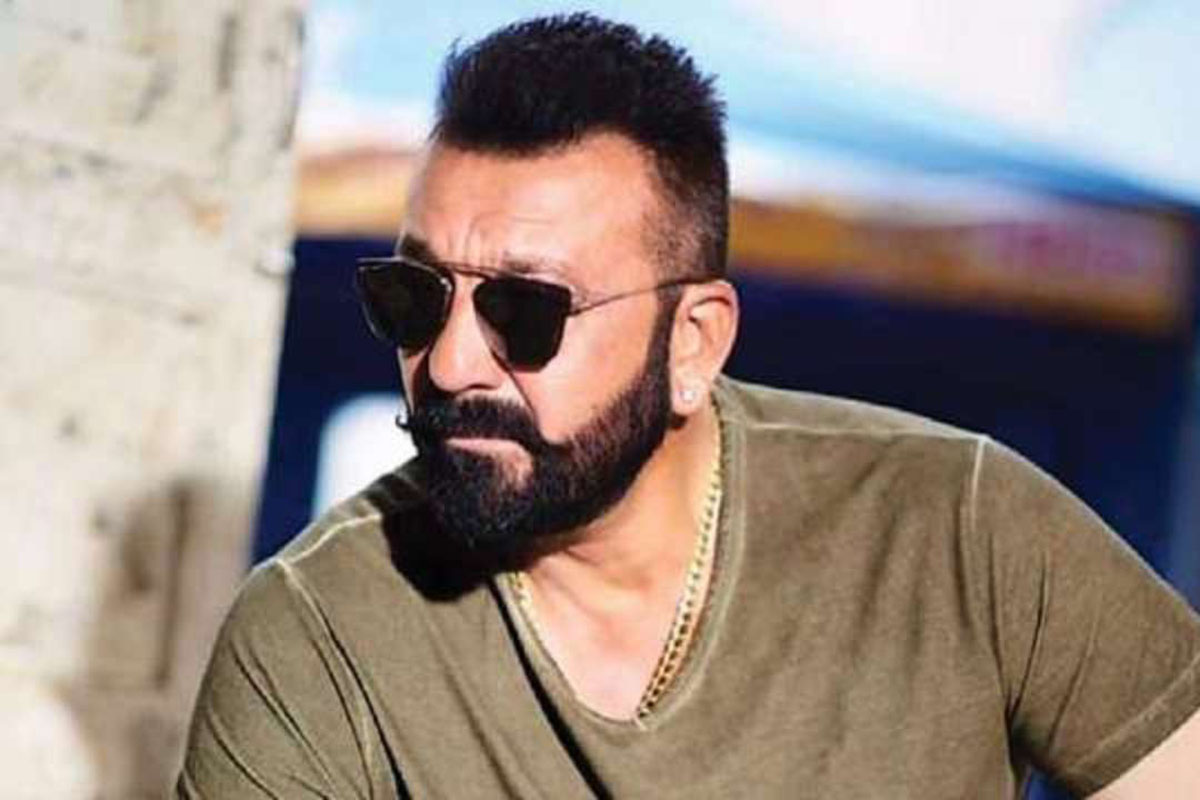 The acting veteran announces career break to focus on recovery

We know him best as the loveable Munna Bhai, the gangster who pretends to be a doctor to make his dad happy in hit film Munna Bhai M.B.B.S, but now Bollywood’s Sanjay Dutt is in need of his own medical attention. The 61-year-old actor was admitted to hospital over the weekend with symptoms that sounded like coronavirus. He tested negative for Covid-19 but doctors discovered another condition: stage 3 lung cancer.

Sanjay took to his social media to announce that he’s “taking a short break from work for some medical treatment” but hasn’t gone into any further details. He added: “With your love and good wishes, I will be back soon.”

It’s not the first break he’s taken from his career which spans over 50 years, having started in the movie industry as a child actor. Sanjay spent five years from 2013-2018 in jail after being convicted of owning firearms and weapons linked to terrorism. In the same year that he was freed, a biopic of his life Sanju was released. The film starred Ranbir Kapoor as Sanjay.

His next film Sadak 2  which also stars Alia Bhatt, is due for release on August 28th. It’s thought that Sanjay will travel to the US to receive cancer treatment. 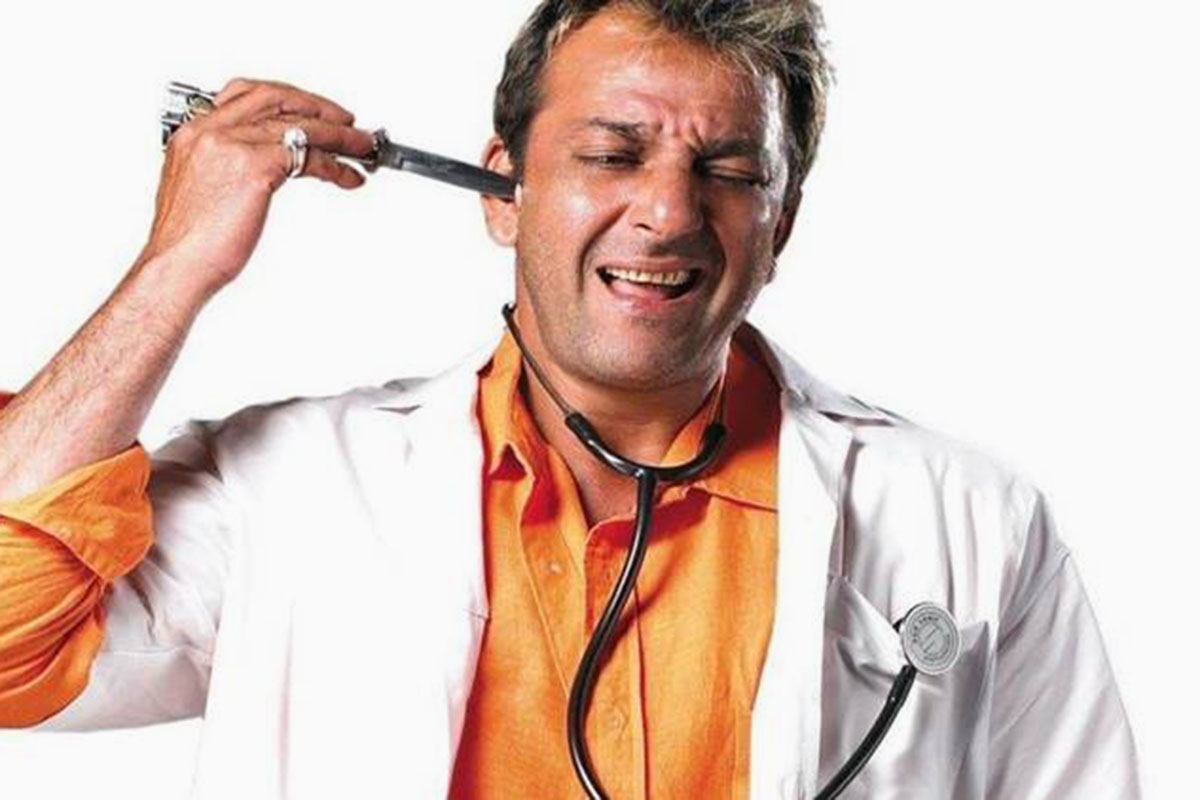