Mirzapur is Back With a Bang 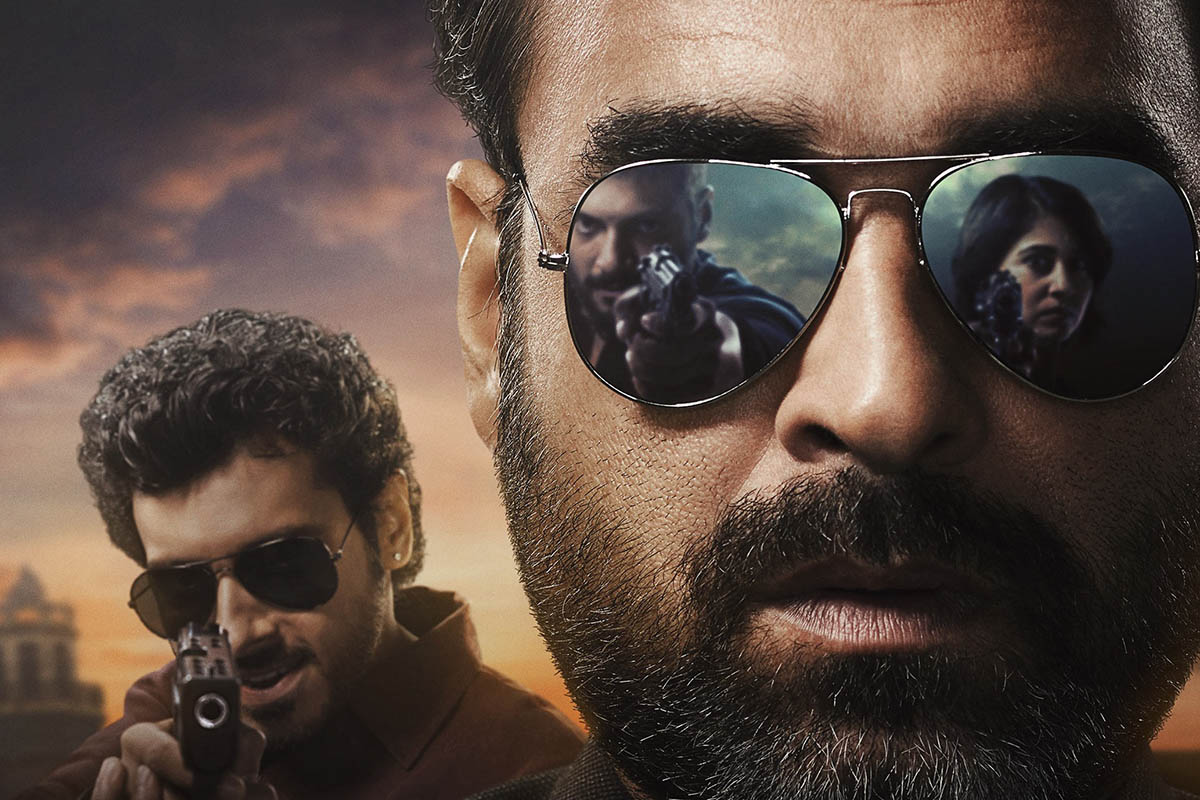 Mirzapur is Back With a Bang

Mirzapur Season 2 launching on Amazon Prime Video in 200 countries and territories, in multiple Indian languages, including Hindu, Telugu and Tamil.

Amazon Prime shared the new season poster writing, ‘they’re back, but from this point there’s no looking back’ alluding to all new storylines for the upcoming series gaining strong support from the global audience.

Head of India Originals, Amazon Prime Aparna Purohit expresses love from the impact of the fans saying, ‘the fandom that has built for the world of Mirzapur over the last two years has been phenomenal; viewers have expressed their love and appreciation for the show and are highly engaged and immersed in the lives of characters. Its characters have become a part of popular culture.’

Creator Puneet Krishna gives hints on what to expect from the new season explaining, ‘the success of the first season has set a benchmark and encouraged us to take the new season several notches higher. Viewers will be in for an immersive experience through the plot twists, character developments and captivating storyline in season two!’

Mirzapur Season 2 will be exclusively launched on Amazon Prime Video on October 23rd.

With not long to go check the trailer below and stay tuned with Asianatv for more updates from your favourite shows! 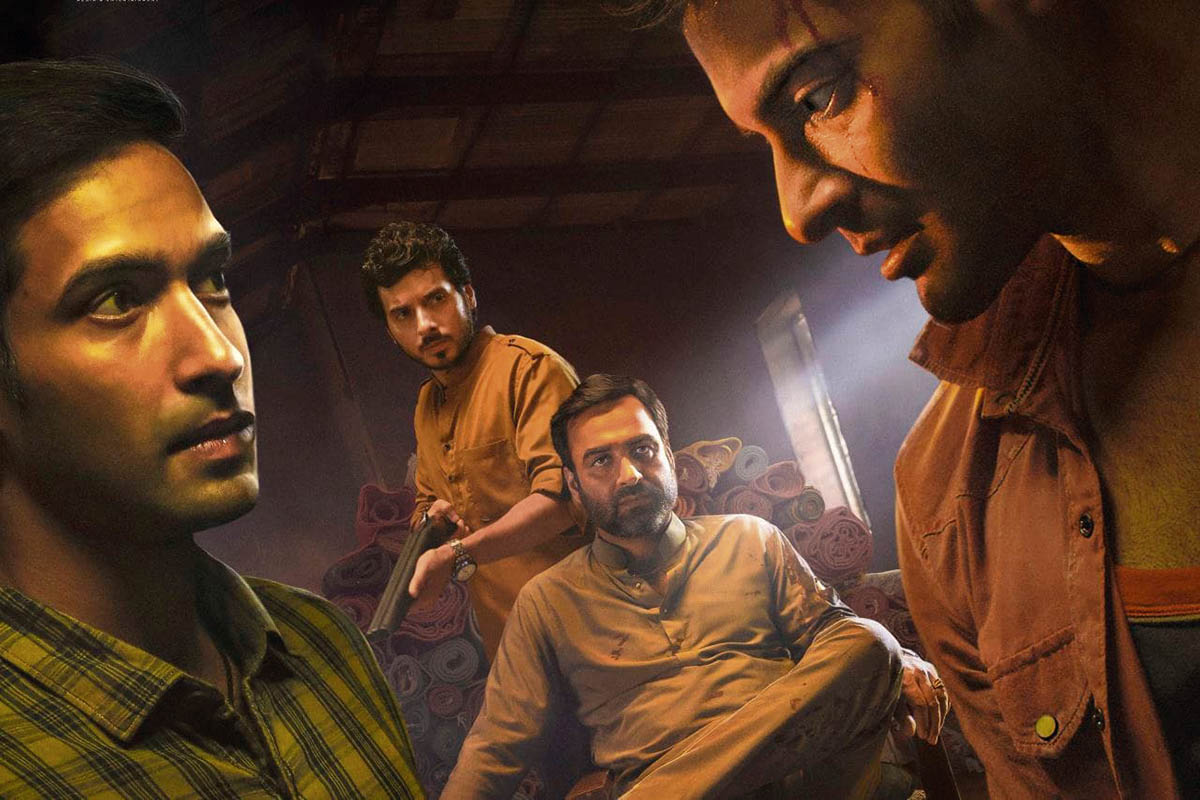 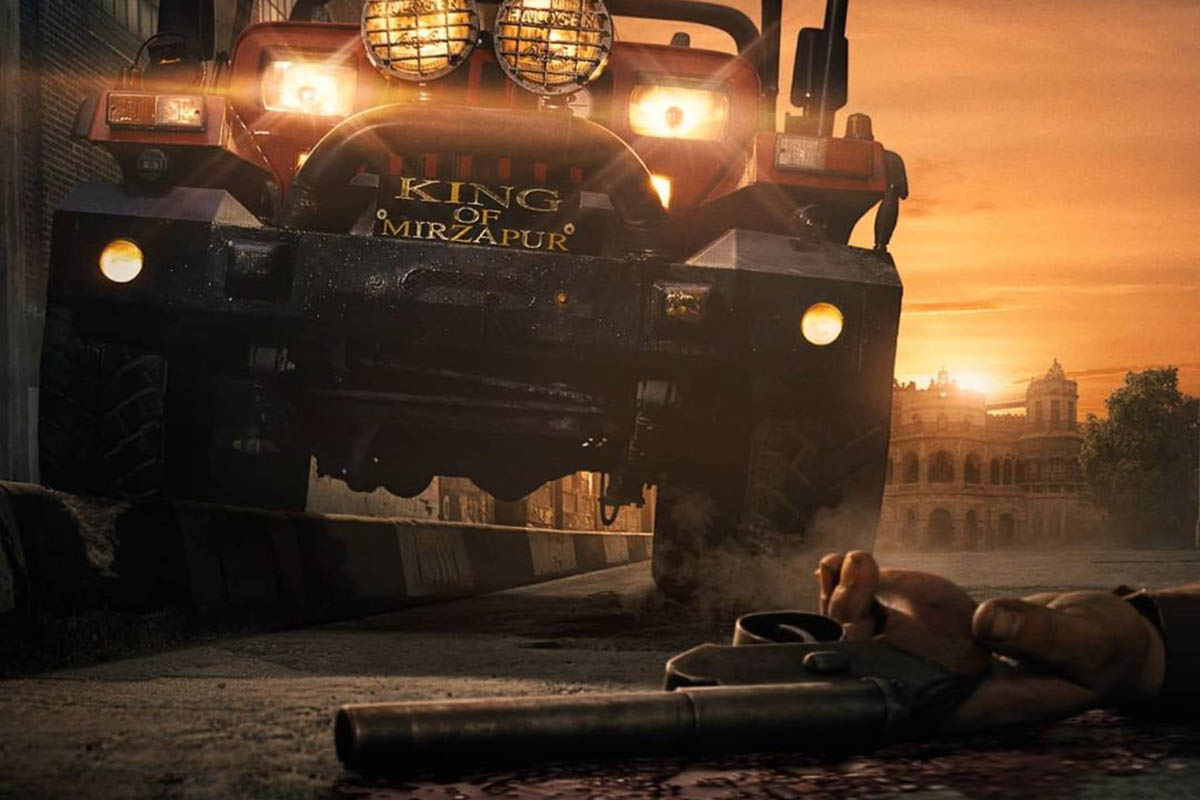