‘No Asian Organs’ – Baby Boy Has To Wait Longer For Transplant 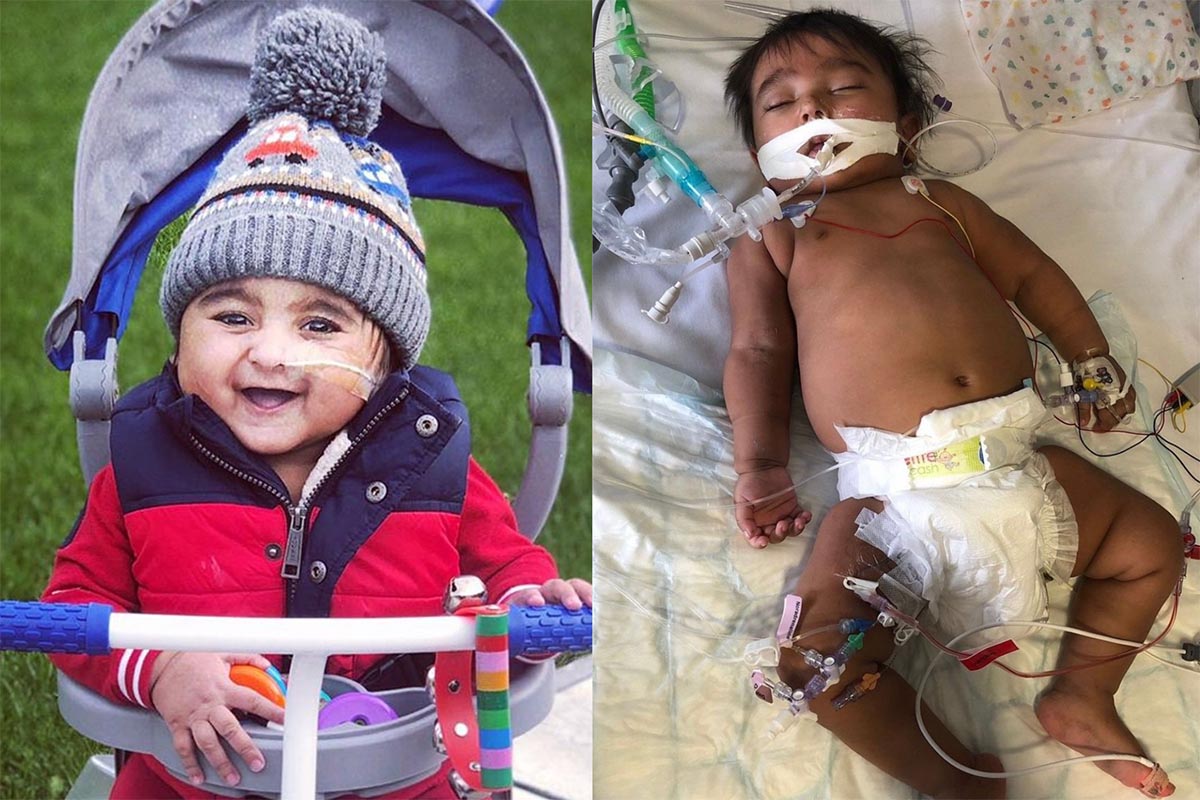 ‘No Asian Organs’ – Baby Boy Has To Wait Longer For Transplant

After struggling to find a successful organ donation, his mother, Karen Bahia spends every night watching her son attached to tubes, undergoing dialysis – a procedure available to extremely sick patients to prolong life.

Karen stated, “it’s quite stressful because you just don’t know how long you’re going to be waiting for.” 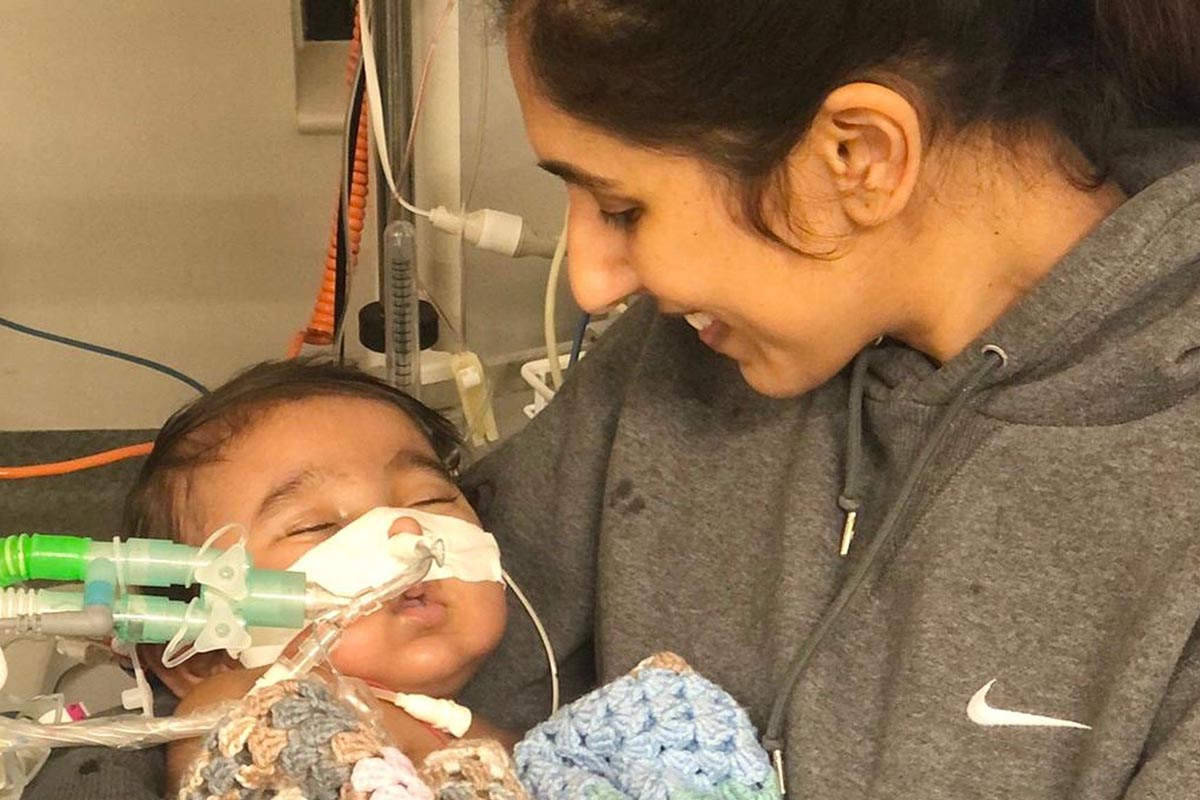 “It can be quite a struggle,” Harvey’s mother said. “We get to do a lot of normal things, but all these normal things are also around his dialysis.”

From Asian descent, the wait for Harvey’s organ donation may take longer due to the high demand for Asian organs, compared to the white population.

People of Asian backgrounds are more likely to develop other conditions, including diabetes and high blood pressure, leaving them at greater risk of contracting a kidney-related issue.

Even though black and Asian people represent about 10% of the UK population, they are highly over-represented on the transplant waiting list, at 26%, meaning there are not enough Asian organs available.

A successful transplant would put an end to this. As Karen explained, it “would enable him to have the life a toddler should be having”.

She said: “If Harvey was to receive a kidney it would change all of our lives hugely – especially Harvey’s. He’s going to be three in January, and he’s not had the opportunity to live a real life.

“Right now, within the UK over 6,000 people are waiting for an organ donation, over a quarter come from the black and Asian community. But we’re also the community at higher risk of needing a donation because we’re more vulnerable to getting conditions such as diabetes. 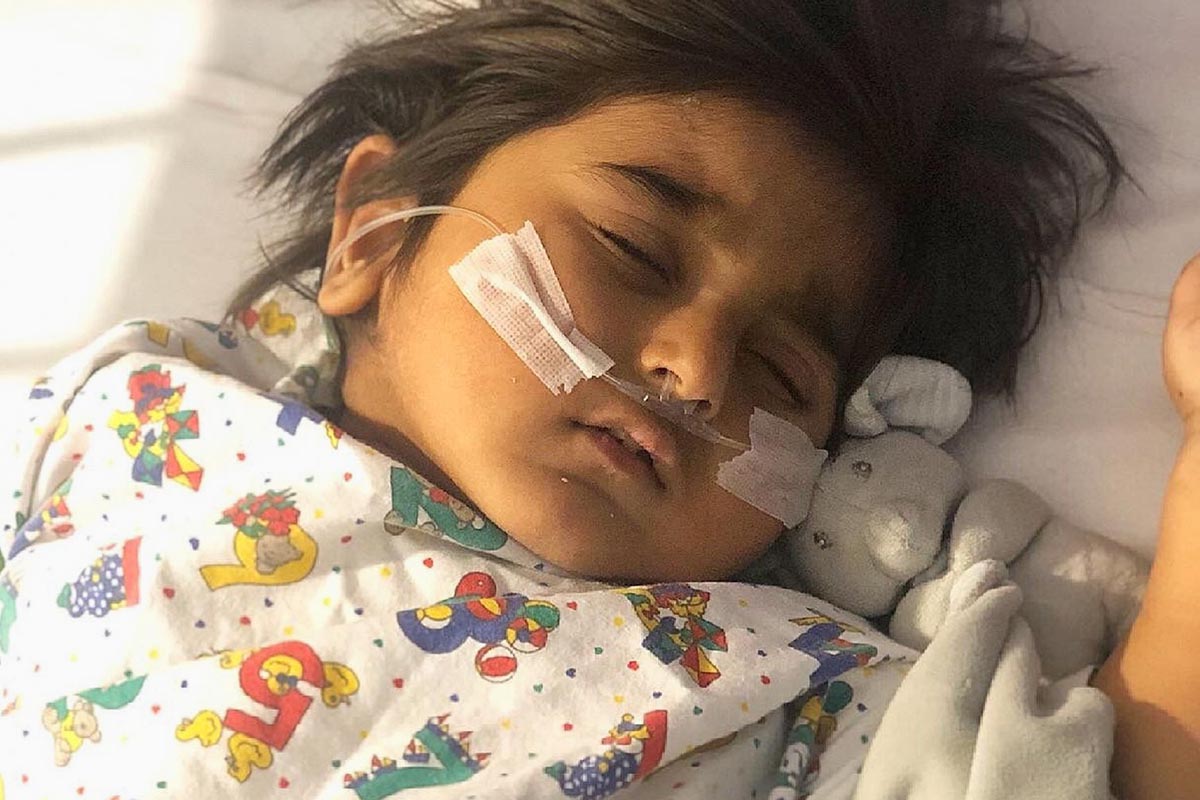 “So, we’re the ones more likely to need a donation in the future but we’re also the ones who are least likely to donate.”

This Organ Donation Week, which runs from 20 to 26 September, NHS Blood and Transplant (NHSBT) is renewing its calls for people of this background to consider giving the gift of life and campaigning in workplaces and schools.