“Voldemort’s Hiding Underneath My Headscarf!” 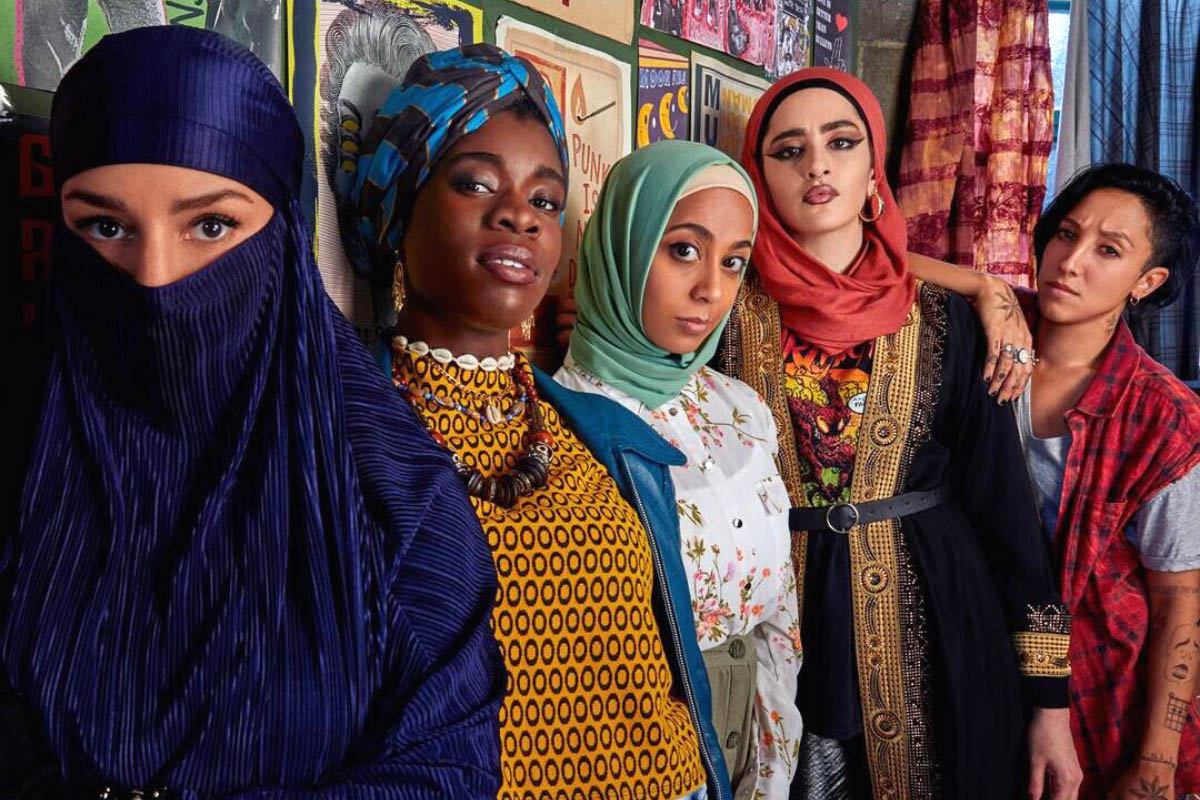 “Voldemort’s Hiding Underneath My Headscarf!”

‘We Are Lady Parts’ is a must-watch for all South Asian women!

Channel 4’s ‘We are Lady Parts’ has received praise for breaking stereotypes and creating an onscreen presence for an all-female and all-Muslim show.

The comedy follows the lives of five British-Muslim women creating a punk band and performing on-stage against all odds.

What follows is a unique expression of sisterhood, individuality and shattering social norms.

The series is loosely based on screenwriter Nida Manzoor’s own life navigating the diverse creative collectives of London and showcases the complex nature of being a South-Asian British diaspora.

The groups new lead guitarist, Amina is played by Ajana Vasan, who explains how authenticity echoes throughout the entire show.

“(Authenticity)  starts with the script. I had such a strong connection to Amina’s character, and when me and [Manzoor] spoke about her we ended up talking more about Amina’s relationship to music than her faith. It was very matter-of-fact. Amina wears a headscarf because she’s a Muslim. That’s it. Then we move on to all the other aspects of her personality. This story was safe in [Manzoor’s] hands.” 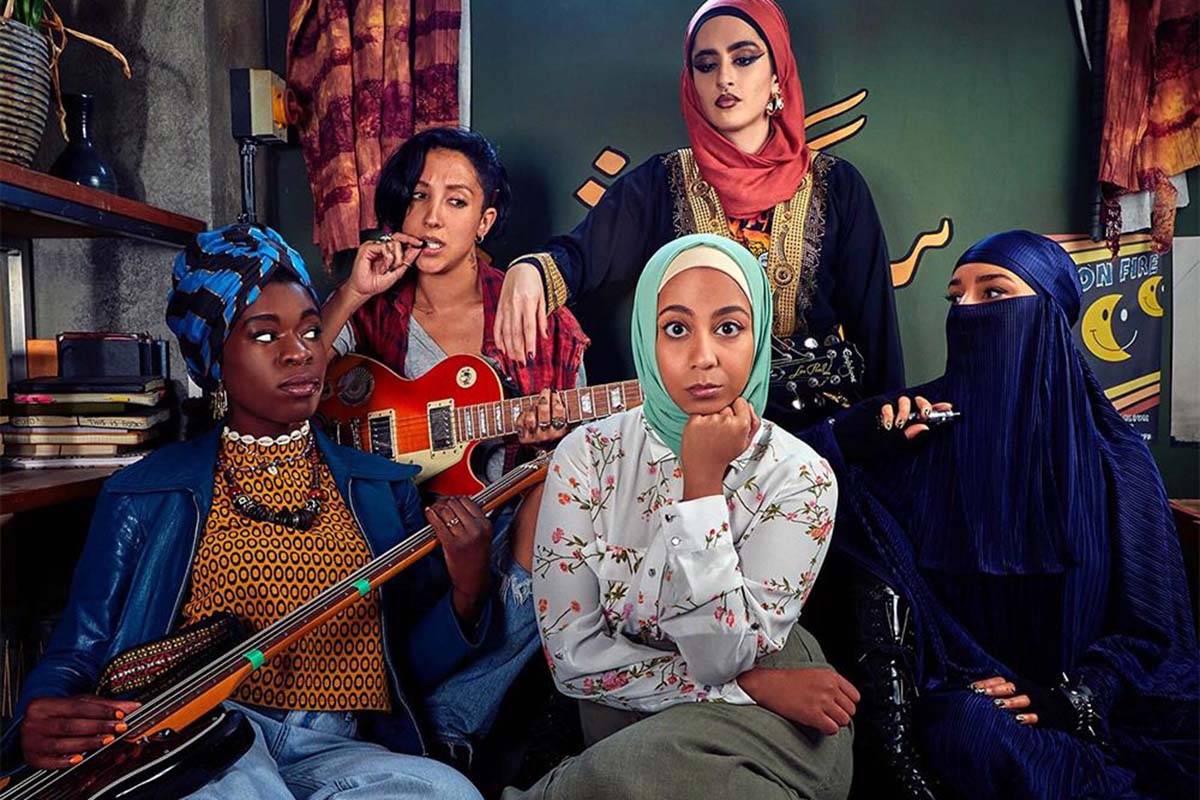 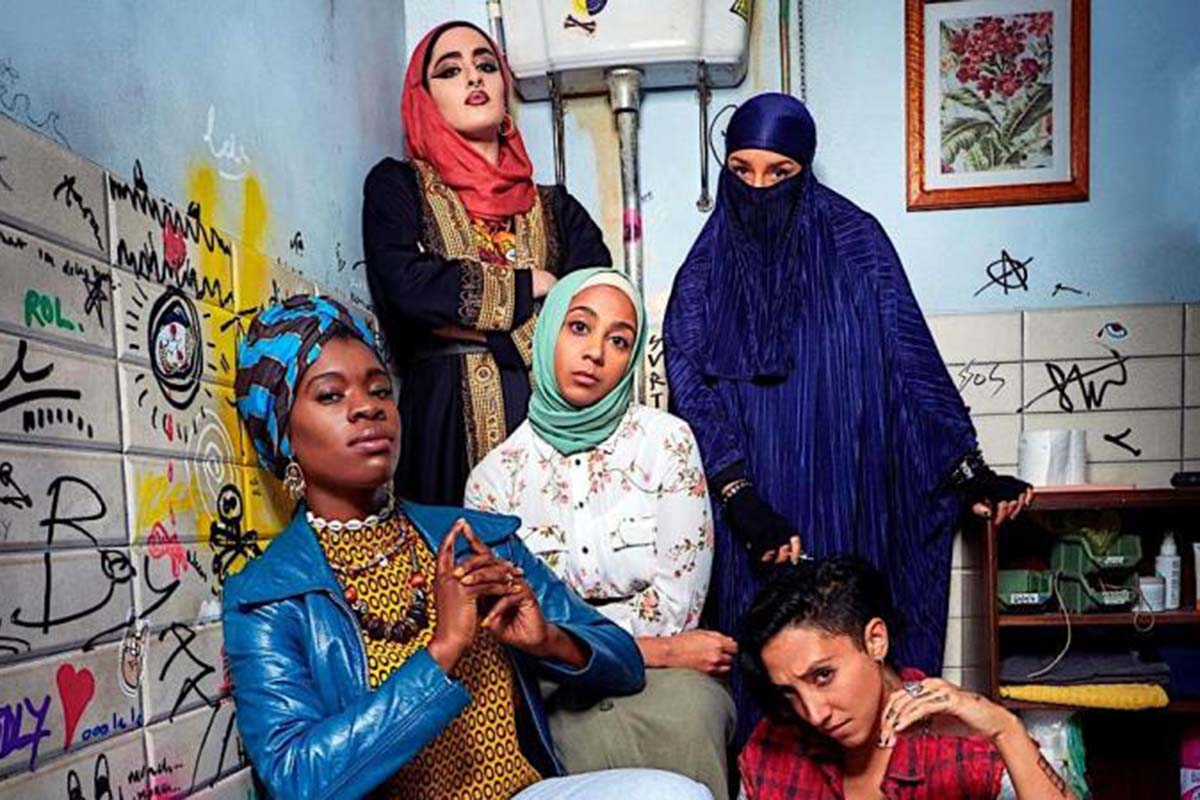 The catchy punk songs were written by Manzoor, and her siblings included ‘Voldemort’s Under my Headscarf’ with the satirical lyrics “Does other headgear scare you too? What could I be hiding? Voldemort’s alive and he’s under my headscarf!”

The tracks also included the popular song “Bashir with the Good Beard” recounting Muslim dating: “Are my clothes too tight? Why won’t you text me back? You’ve gone and disappeared!”

The refreshing script allows the individual to be seen for their religious choices, and more.

Peeling back layers of each band member, the audience can relate to the realistic emotions, challenges, and relationships of the characters.

The full series is available on Channel 4!