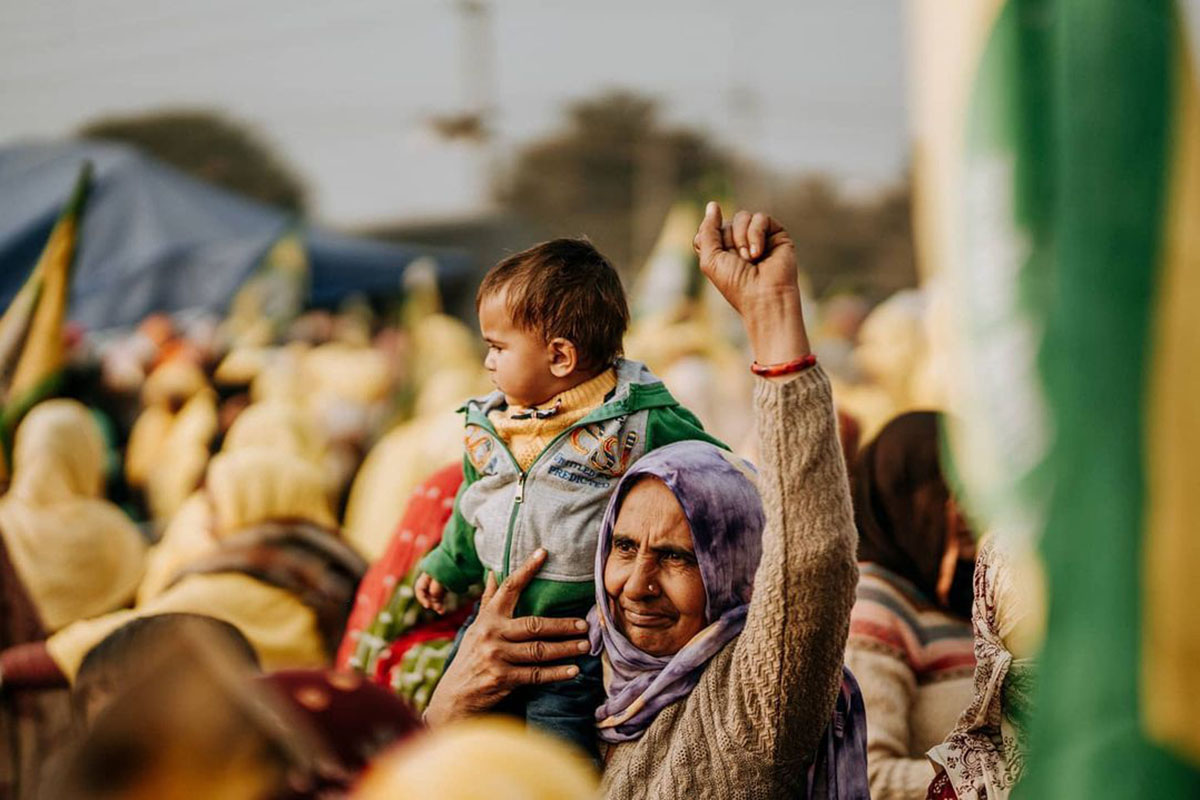 Farmers had protested since last November, calling for a “guaranteed minimum support price (MSP) to ensure procurement of crops at a suitable price,” “the withdrawal of Electricity (Amendment) Bill 2020,” and “an end to the fines and jail sentences imposed for stubble burning,” among other demands, the Hindustan Times reported. 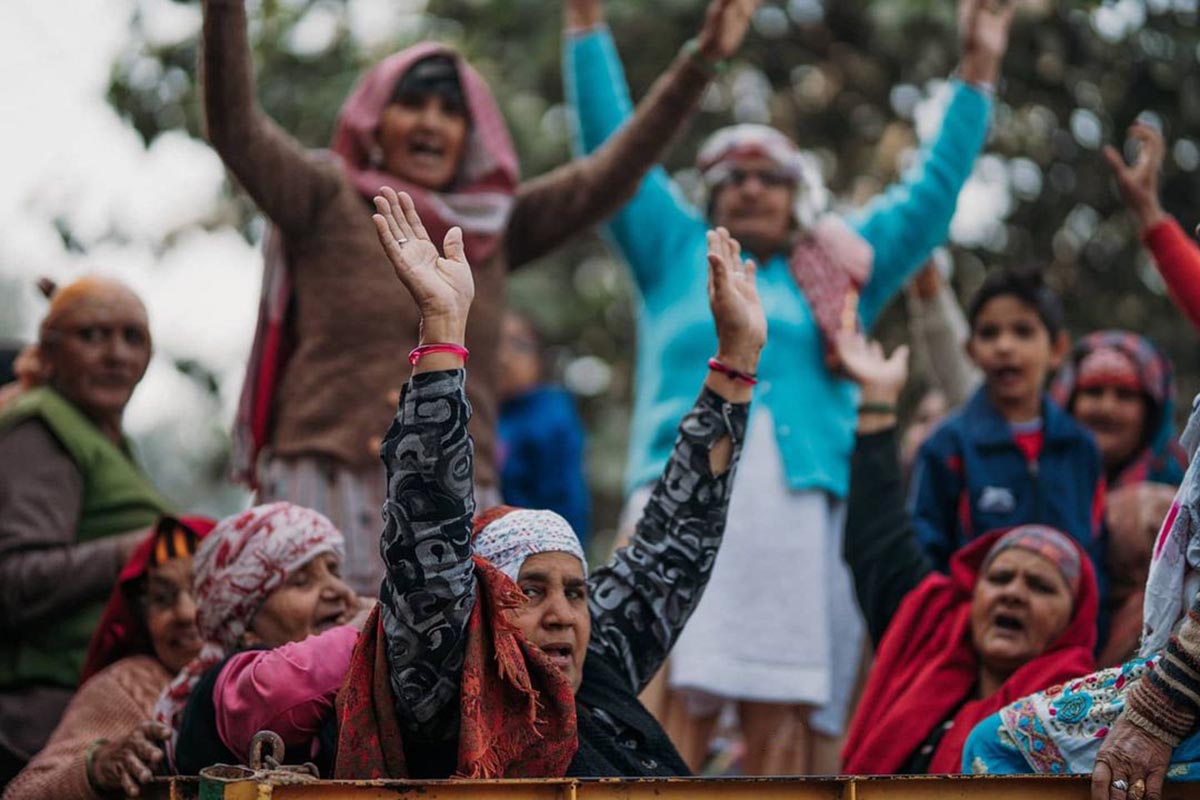 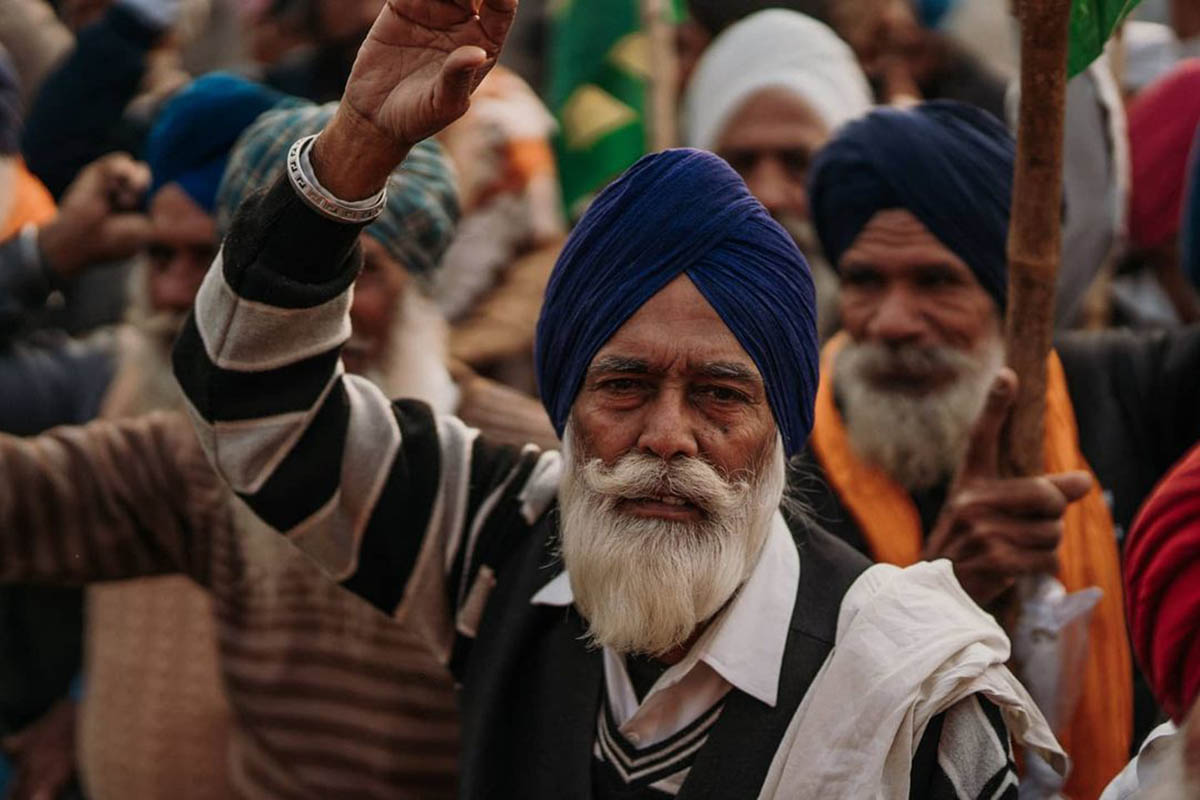 “While apologizing to the nation, I want to say with a sincere and pure heart that maybe something was lacking in our dedication that we could not explain the truth,” Modi said. “But despite several attempts to explain the benefits to the farmers, we have failed… The government has decided to repeal the three farm laws.”

The farmers had argued that the new laws would only benefit large corporations, however, and expose the millions of small-share farmers to a much greater risk of exploitation.

Online support for the farmers flooded in.

They called the Protesting Farmers Terrorists, Khalistanis and brutalized them.
They crushed the Farmers with a Vehicle.
Over 500+ farmers got Martyred in this Protest.
And yet the Farmers won!!
This is huge victory of our farmers against these Fascists✊#kisanektazindabaad 🌾 pic.twitter.com/lUqIJV8JYJ