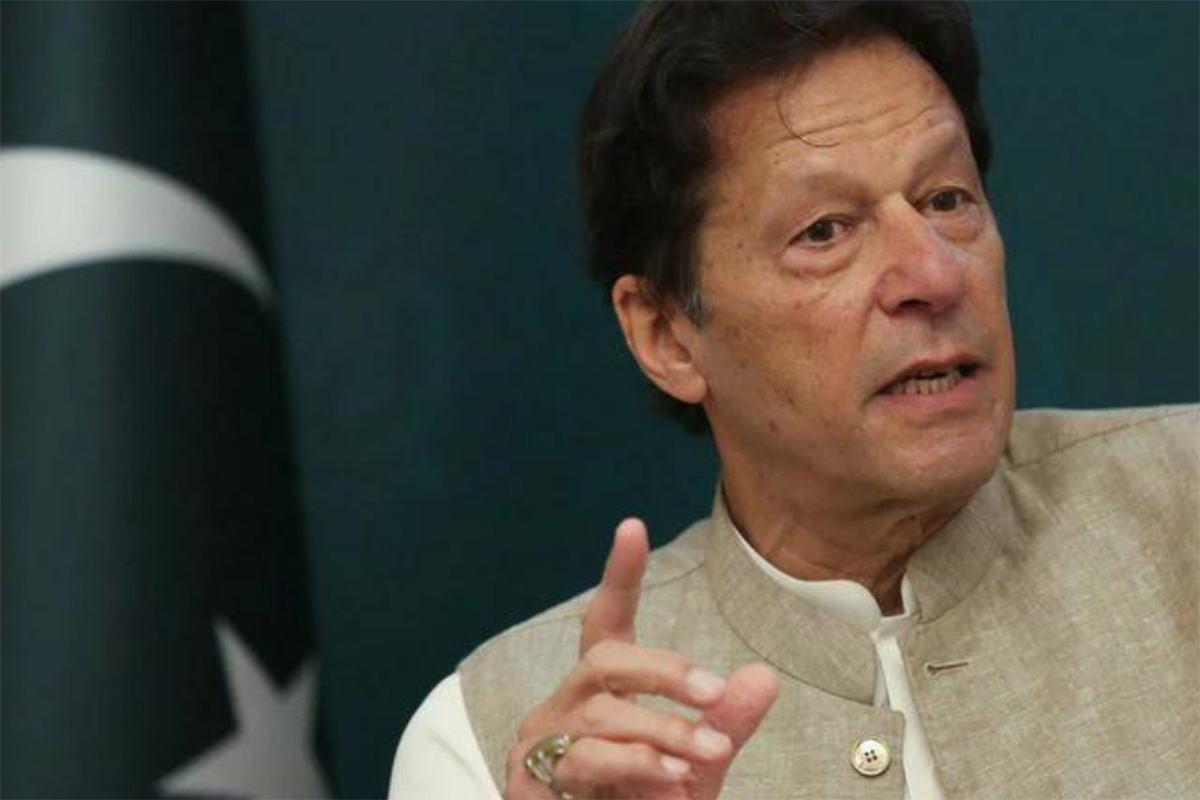 Pakistan has removed a clause from a new criminal law that had allowed chemical castration as a possible punishment for serial rapists, a government official said on Friday.

The bill was enacted in response to a mass public outcry over a recent surge in rapes against women and children in the country, and growing demands to ensure justice for victims of sexual assault.

Amnesty International stated the penalty of chemical castration was “cruel and inhuman” in a statement last December when the bill was announced.

“Instead of trying to deflect attention, the authorities should focus on the crucial work of reforms that will address the root causes of sexual violence and give survivors the justice they deserve,” Amnesty said. 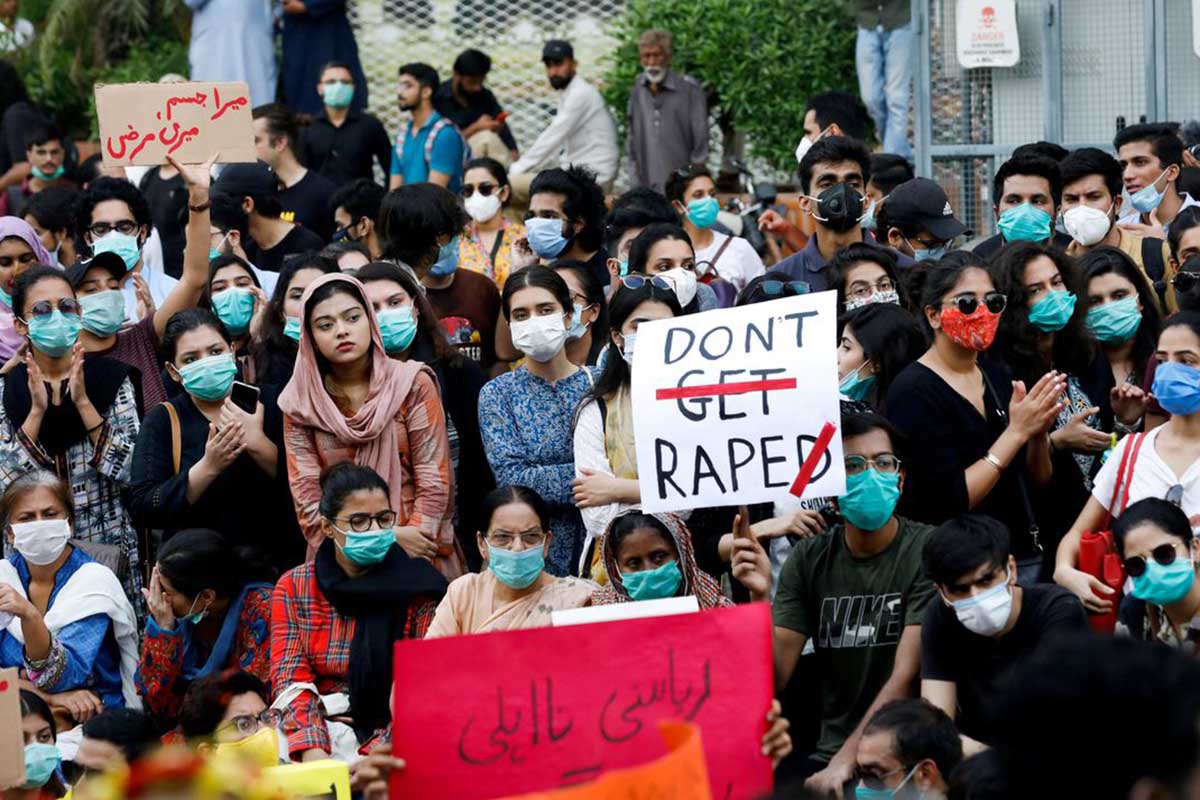 Anti-rape public protests have taken place across the country

The bill was dropped two days after being passed.

“We have amended the criminal law and decided that the chemical castration clause will be taken out,” Maleeka Bukhari, parliamentary secretary on law, told a news conference in Islamabad.

She said the decision was taken after the Islamic Ideology Council, a state-run body that interprets laws from an Islamic perspective, found chemical castration un-Islamic.

The government of Prime Minister Imran Khan hurriedly passed nearly three dozen laws in a joint session of the parliament on Wednesday, including the anti-rape criminal law.

Chemical castration is the use of drugs to reduce libido or sexual activity. It is a legal form of punishment in countries including South Korea, Poland, the Czech Republic and in some US states. 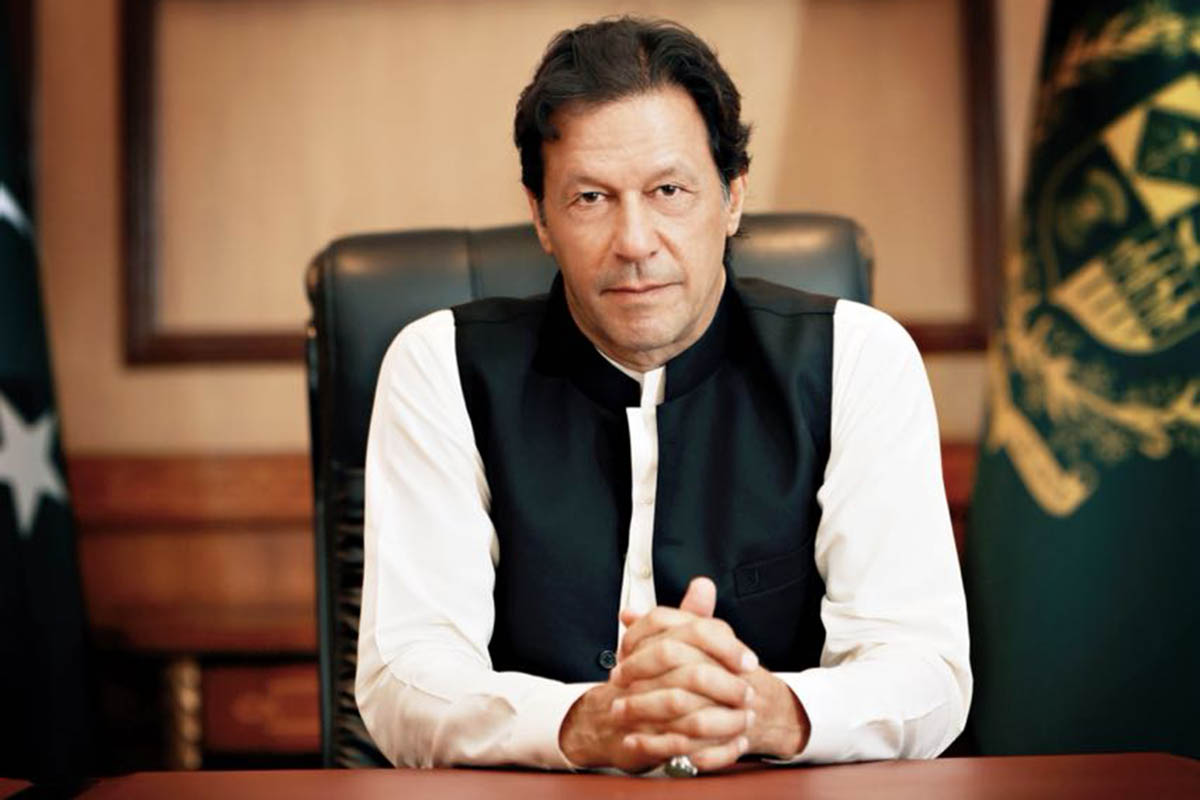 Khan said last year he wanted to introduce the penalty amid a national outcry over increasing offences and the specific case of a mother of two driving along a major highway who was dragged out of her car and raped by two men at gunpoint.

Fewer than 3% of rapists are convicted in courts in Pakistan, according to the non-profit organisation, War Against Rape.