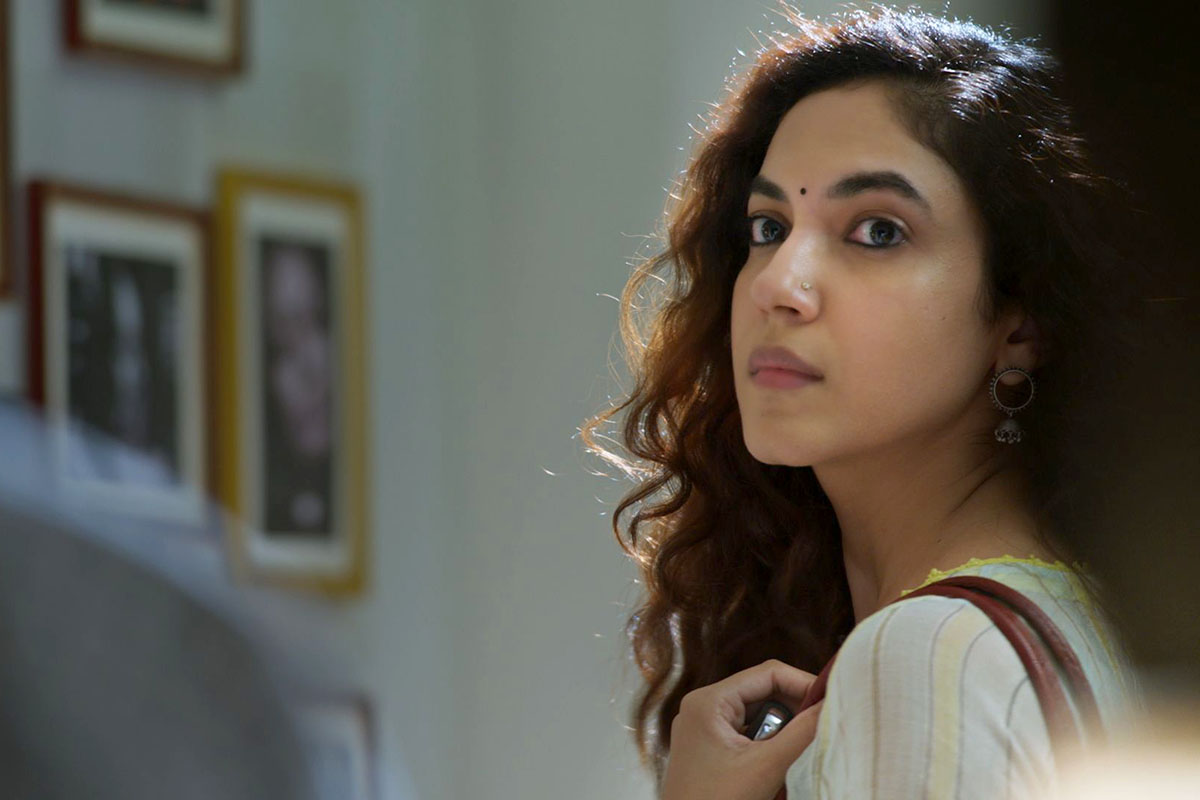 Get ready for October 16th when Putham Pudhu Kaalai will be releasing in over 200 countries and territories. This compilation of short films were filmed during the Covid-19 global pandemic and circulate the themes of hope and new beginnings. 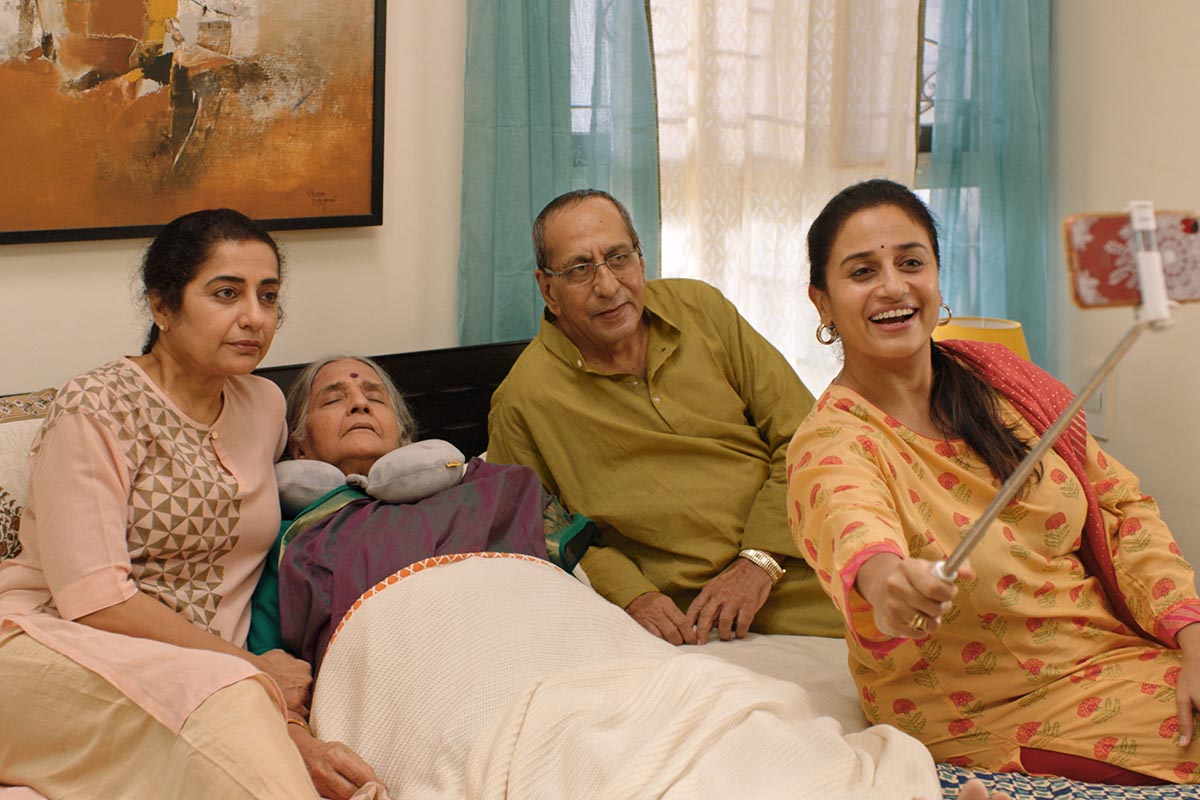 Despite shooting during the pandemic the film shot in compliance with the rules and regulations set by the Film Employees’ Federation of South India (FEFSI).

Aparna Purohit, Head of India Originals, Amazon Prime Video explains how “Putham Pudhu Kaalai was born with the intent of talking about hope, love and new beginnings and the fact that art finds expression in the most challenging times”. Further discussing the link between Tamil based creativity and the audience Aparna states ‘With Putham Pudhu Kaalai, we are delighted to bring to our customers a unique offering by some of the best creative visionaries from the Tamil entertainment industry.”

Check the trailer below, composed by Director Mani Ratnam and non-other than music maestro A.R. Rahman, and make sure to check out and support the film series when it’s released globally on 16th October 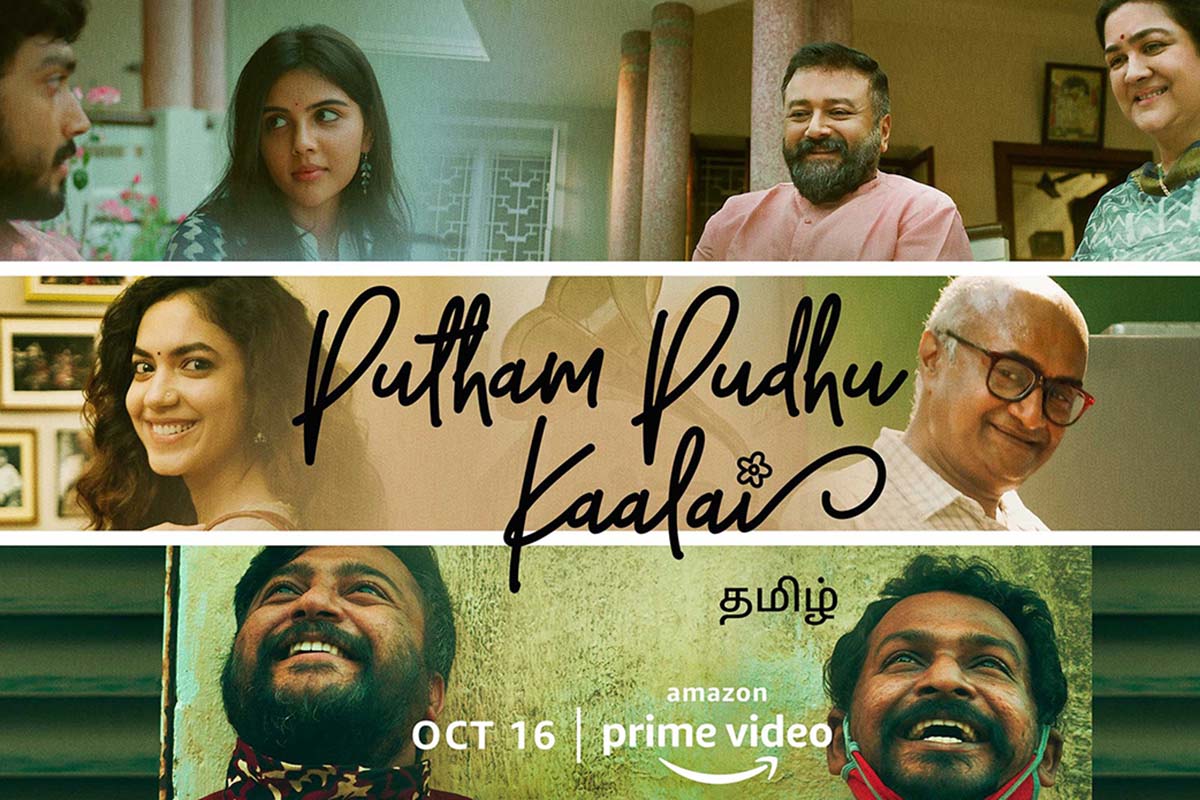