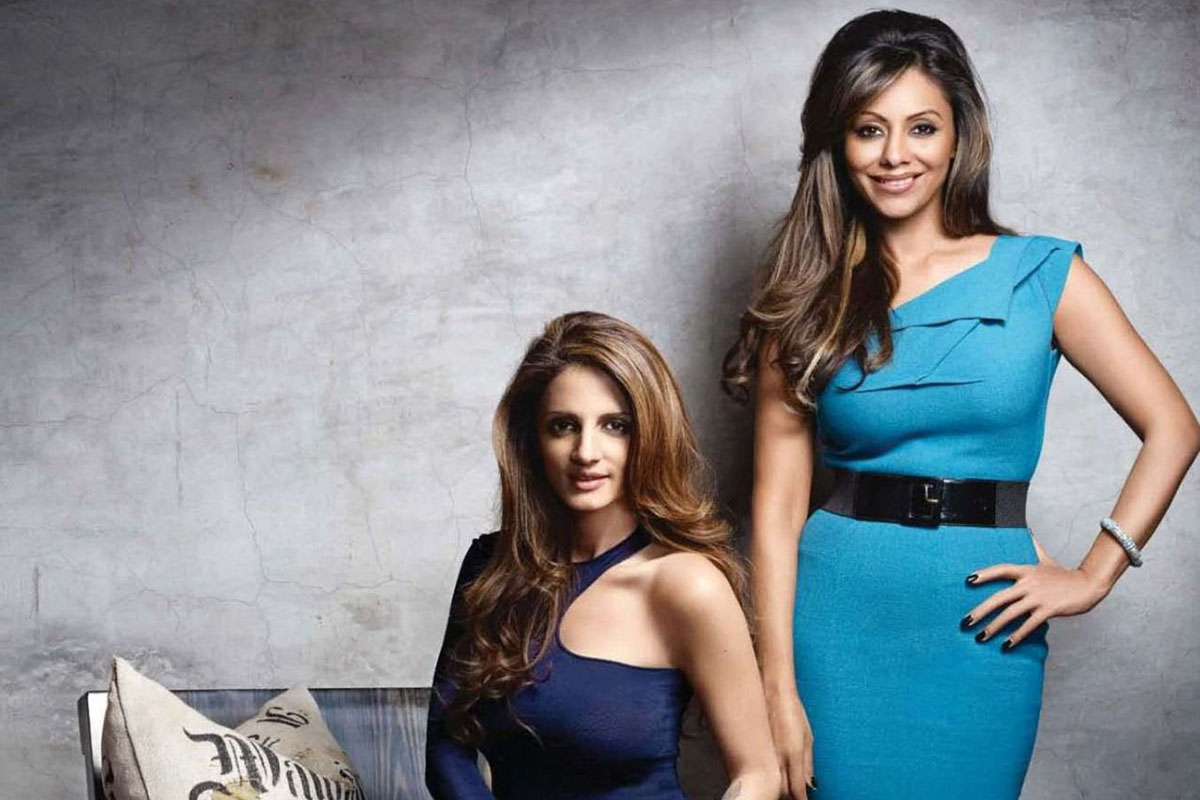 …and their fascination for home décor

As Shah Rukh Khan’s wife Gauri becomes the latest Bollywood wife to find success as an Interior Designer, we look at the other filmstar’s spouses who are bringing style and glamour to Indian homes.

Earlier this month Gauri Khan who has previously produced a number of her husband’s films, announced that she’s taking her experience as an Interior Designer to the next level, by teaming up with Penguin Random House to release a book entitled My Life In Design.

Gauri launched her brand Gauri Khan Designs (GKD) back in 2010 and over the last decade has made several homes, including her own. Her coffee table book released next year is packed with images, and it’s the first time she’s sharing her trade secrets for choosing home aesthetics such as colour schemes and soft furnishings. The book’s biggest appeal is that it contains unseen photos of her family home and the Khan’s holiday home, so if you’ve always wanted to know what Shah Rukh Khan’s house looks like, add the title to your reserve list now.

The book was largely written over lockdown, when like the rest of the world, Gauri had more time to spend at home, admitting that it helped her through the ‘dull’ phases of being indoors. An A-lister in her own right, Gauri’s personal style is always chic and sophisticated so we can’t wait to see inside her crib.

But Gauri isn’t the only wife to have forged a career in interior design.

Here are some others who’ve taken to beautifying their homes and inspiring others to do the same. 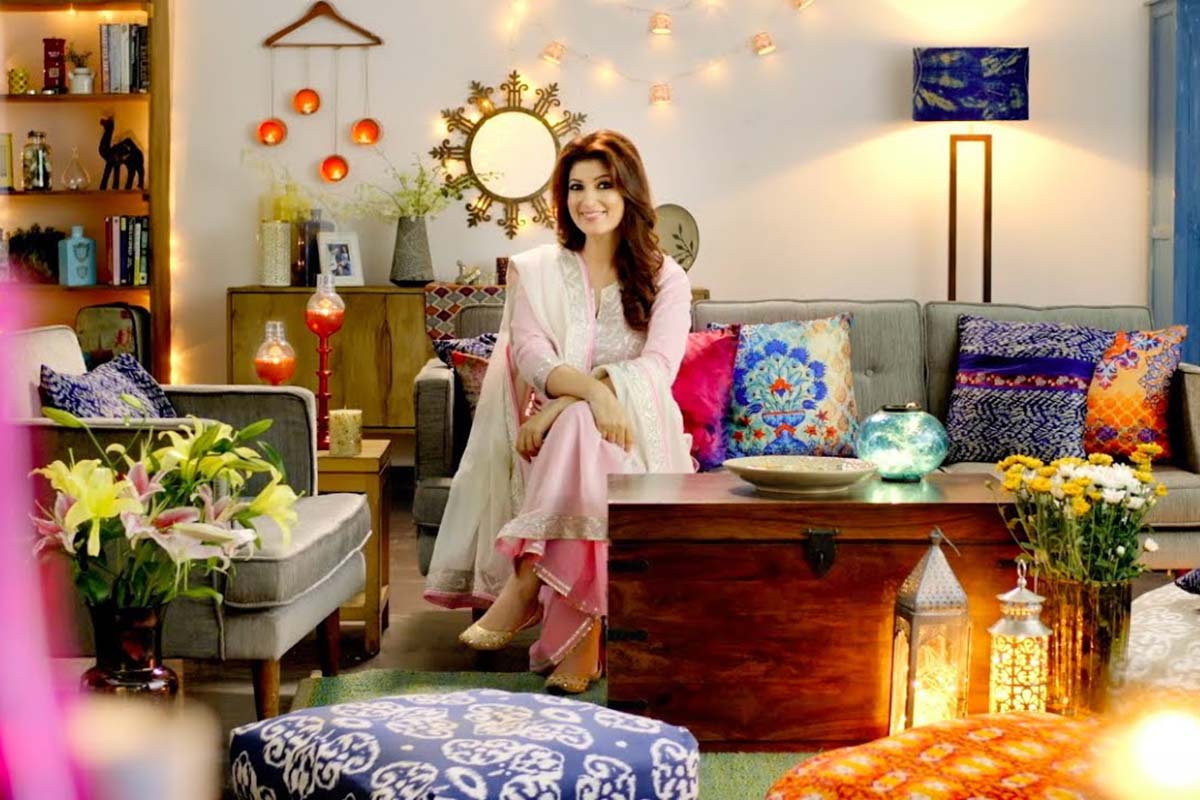 Twinkle Khanna
There’s so much more to Twinkle than being the wife of Akshay Kumar, while he’s one of the highest-paid actors in the industry, in 2018 she became the highest-selling female author in India. As well as several books, she’s also a professional Interior Designer. The couple own a sea-facing apartment in Mumbai that’s filled with interior accessories and artworks collected from their travels, all styled by Twinkle. 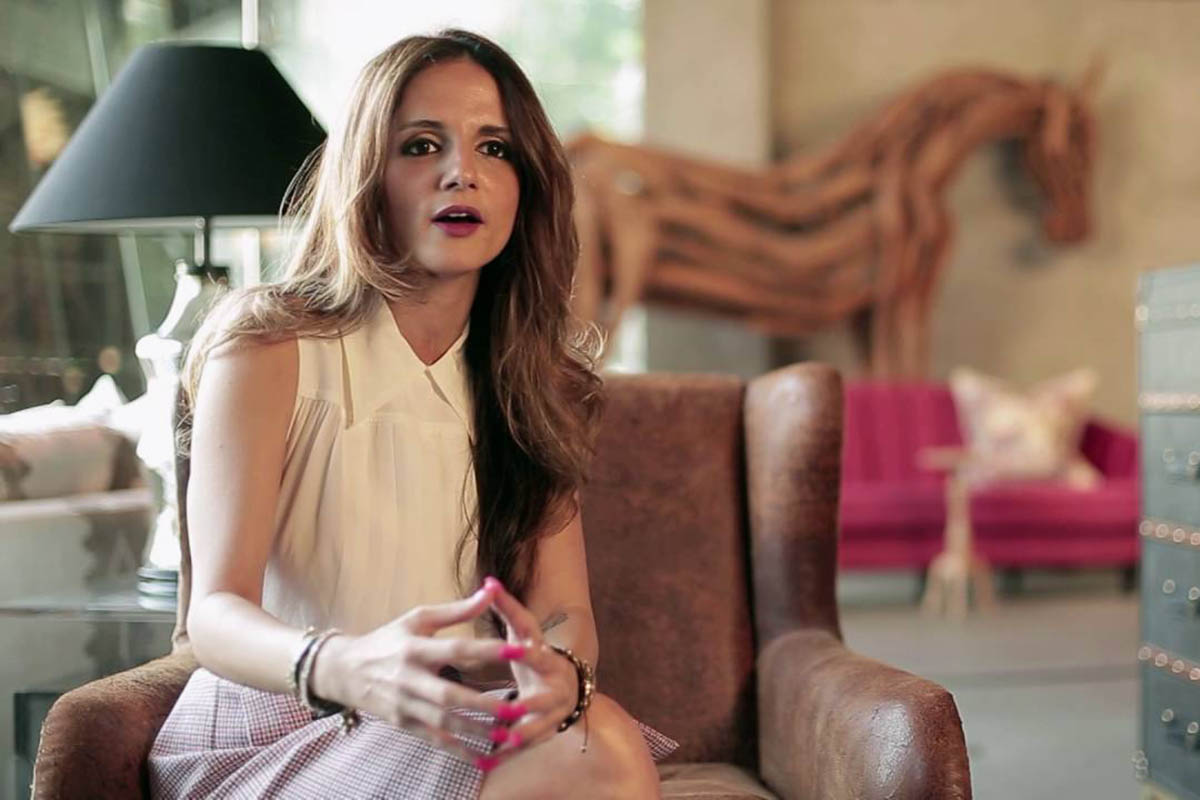 Sussanne Khan
The ex-wife of Hrithik Roshan found fame as an Interior Designer, following in the footsteps of her mother who also worked in the design industry. Sussanne studied Interior Design at university and partnered with Gauri Khan to open The Charcoal Project, a lifestyle, fashion, and interior design store in Mumbai. 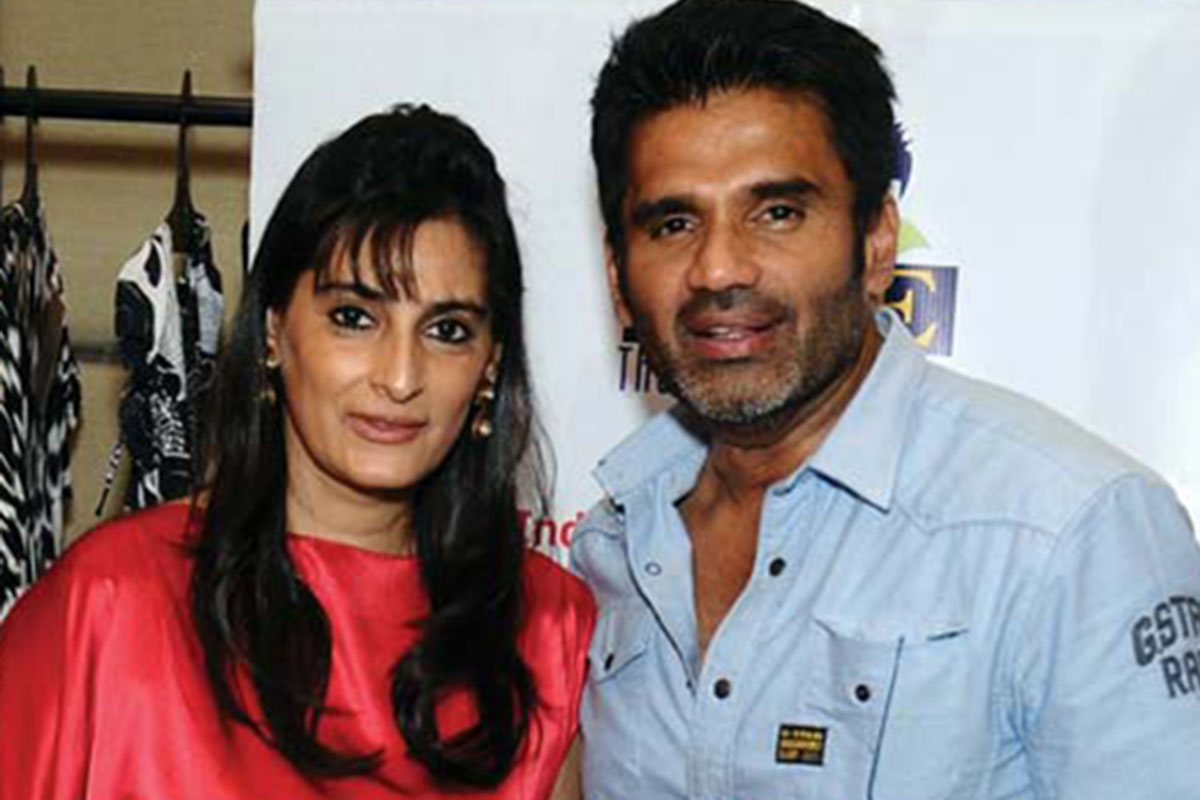 Mana Shetty
Mana who is married to Suniel Shetty also comes from a family of Interior Designers and with design in her genes, she’s been able to forge a successful career as the owner of R House in Mumbai which specialises in gorgeous home furnishings. 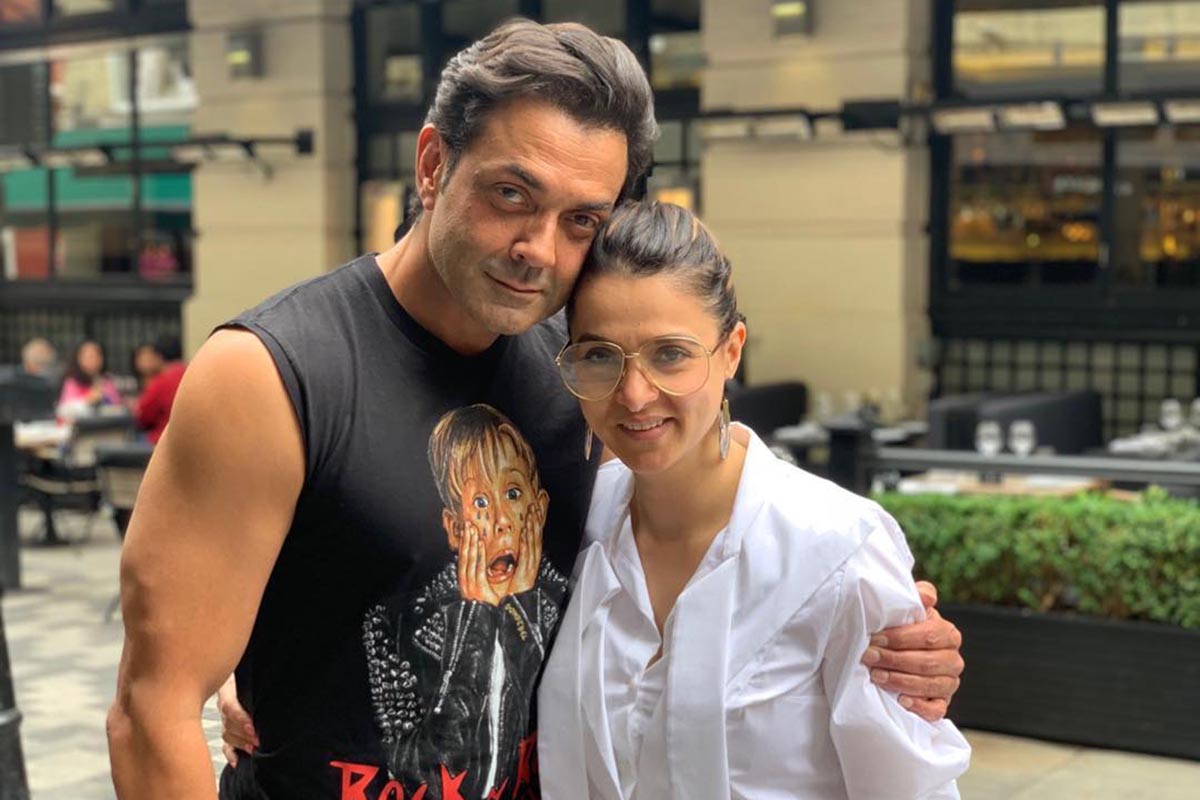 Tanya Deol
She’s the wife of Bobby and the woman behind the unique lifestyle store Good Earth which stocks exquisite Indian handicrafts, clothing, and furniture made using traditional techniques.

Self-made millionaires, it’s great to see these Bollywood Wives following their passions and fulfilling their dreams. Now we just need a Cribs style TV show so we can have a proper nosey around their pads.