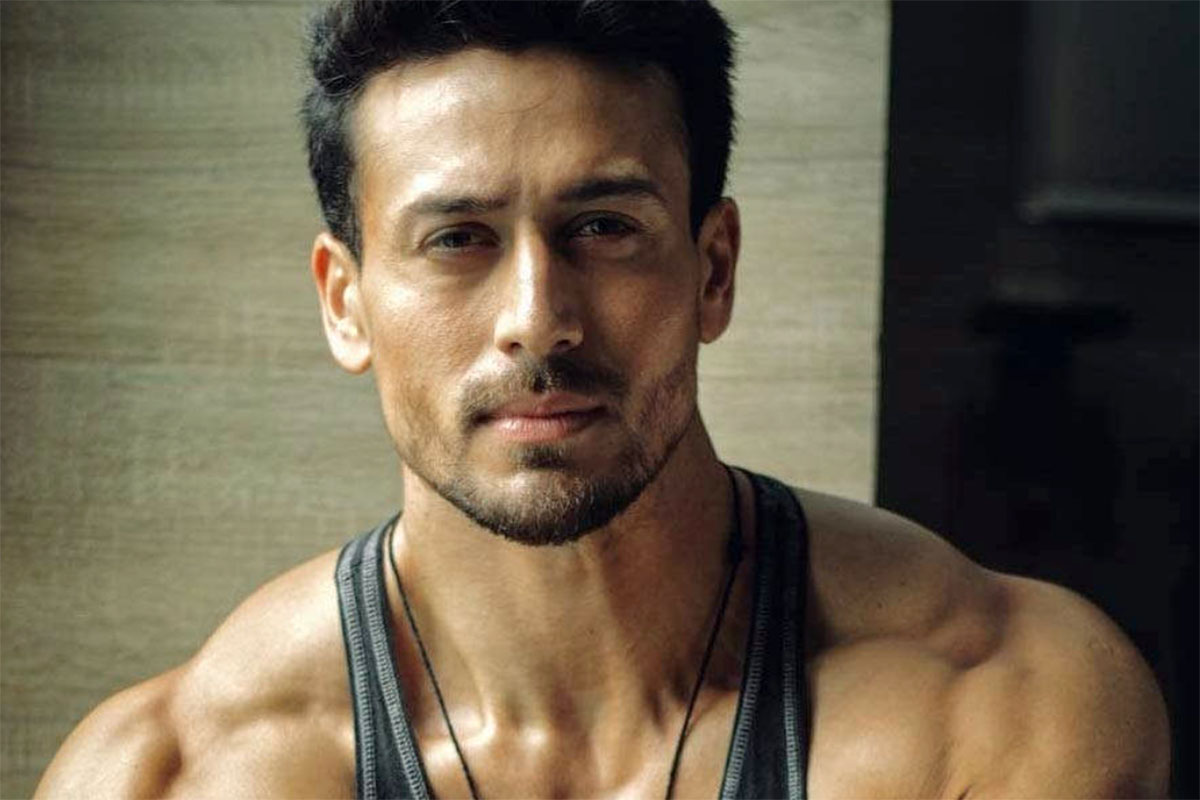 Tiger Shroff is undoubtedly one of the hottest of the younger, new generation of Bollywood filmstars. The son of megastar Jackie Shroff, his hypnotic looks, athletic body, and dancing talent has proved a hit in the film industry and to date, he’s starred in several popular movies such as Student of the Year 2 and Baaghi 3. But Tiger is no two-trick pony. As well as acting and dancing, he’s just proven himself to be a talented singer, by releasing his debut single Unbelievable.

We can’t think of a better title to sum it up – it really is an unbelievable achievement.  It’s not just a half-hearted stab at being a popstar, the song is a serious contender for a global hit. Featuring lyrics in Hindi and English, it’s a smooth, romantic, number with a catchy vibe that has a cross-over mainstream sound.

Staying true to his modest image, rather than shout about the release, he used his announcement on social media to pay homage to the professionals. He said: “Highest respect to musicians all across the globe, so much to learn…but until then here’s presenting our humble effort.” 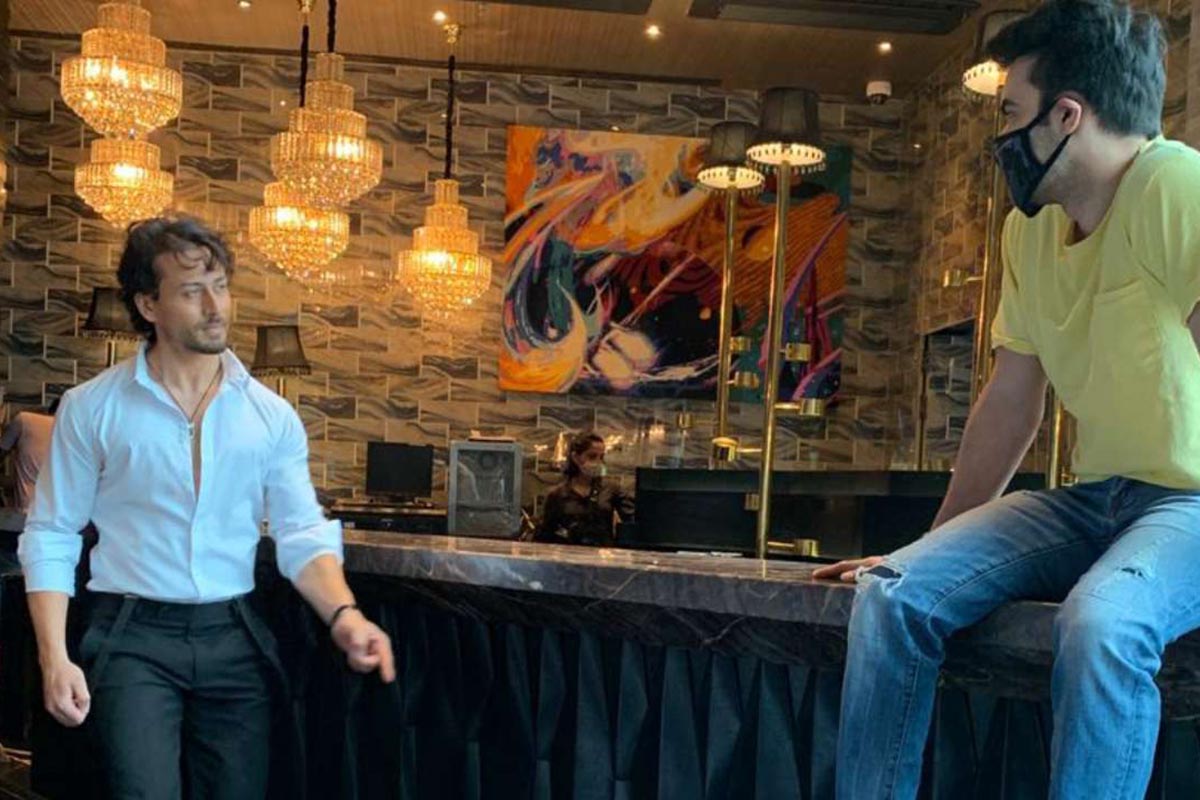 Tiger looks ravishing in the video and with his curly locks and chic styling is reminiscent of a young Hrithik Roshan. The two previously worked together on the film War, and Hrithik took to his socials to praise the young actor’s efforts saying “This is amazing Tiger,” as he shared a clip of the song on his Instagram stories.

The filming for the video took place in an empty hotel over lockdown and features some steamy scenes between Tiger and a female colleague, both of who play hotel staff. There’s no denying that Tiger, like his dad, is a joy to watch on the big screen, but if his debut single is anything to go by, he has the potential to become a global superstar singer too. 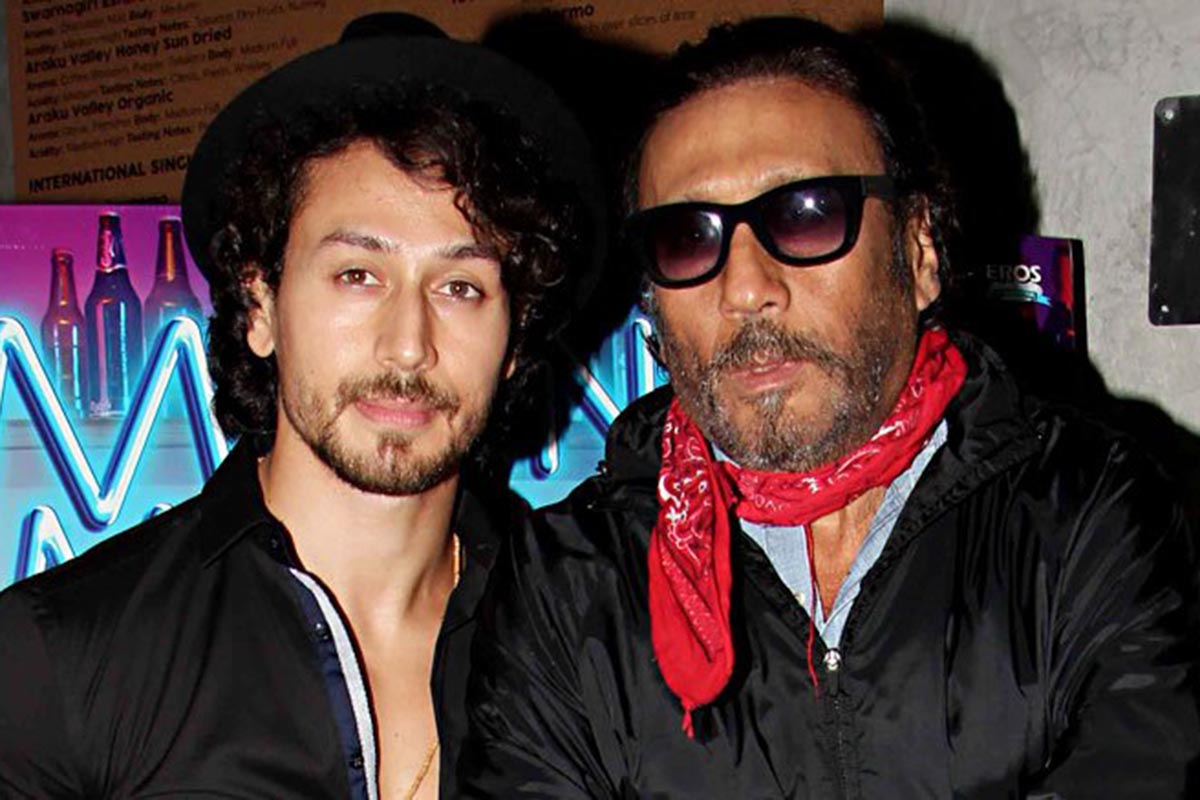 Tiger with his dada Jackie Shroff 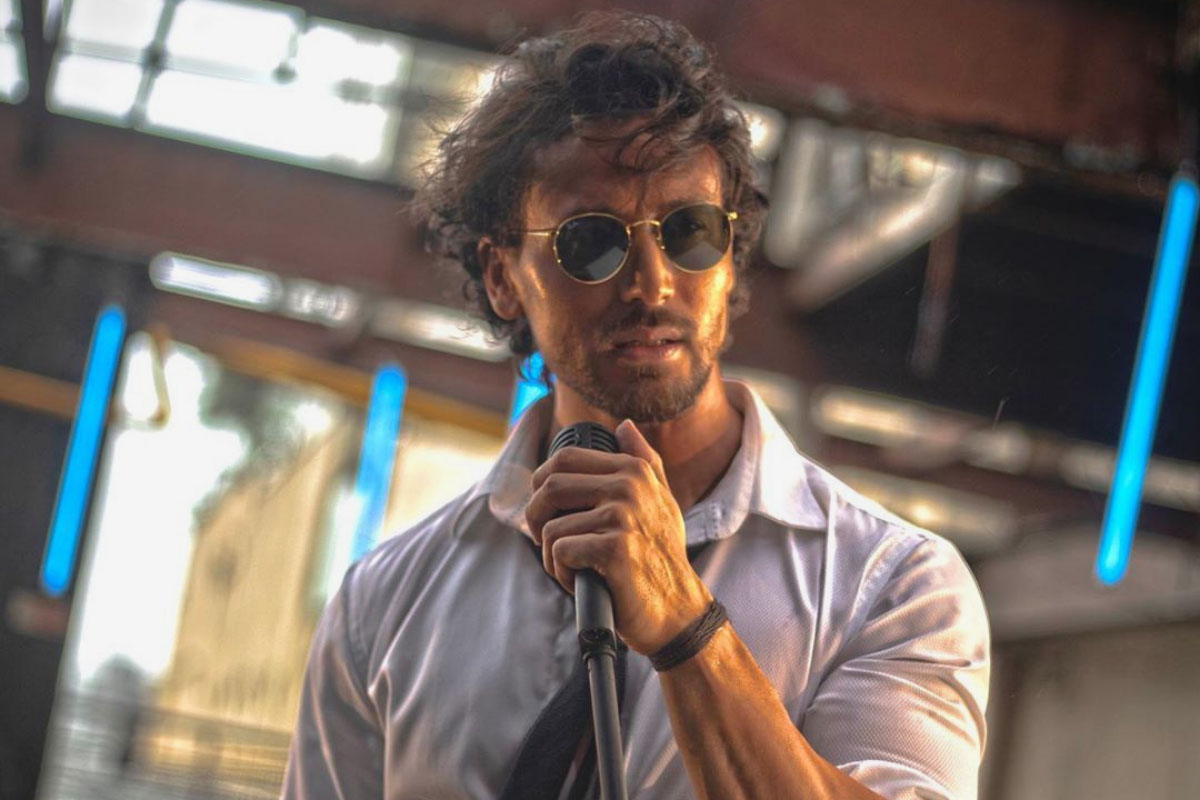 Tiger looks ravishing in the video