Bring on the bhangra 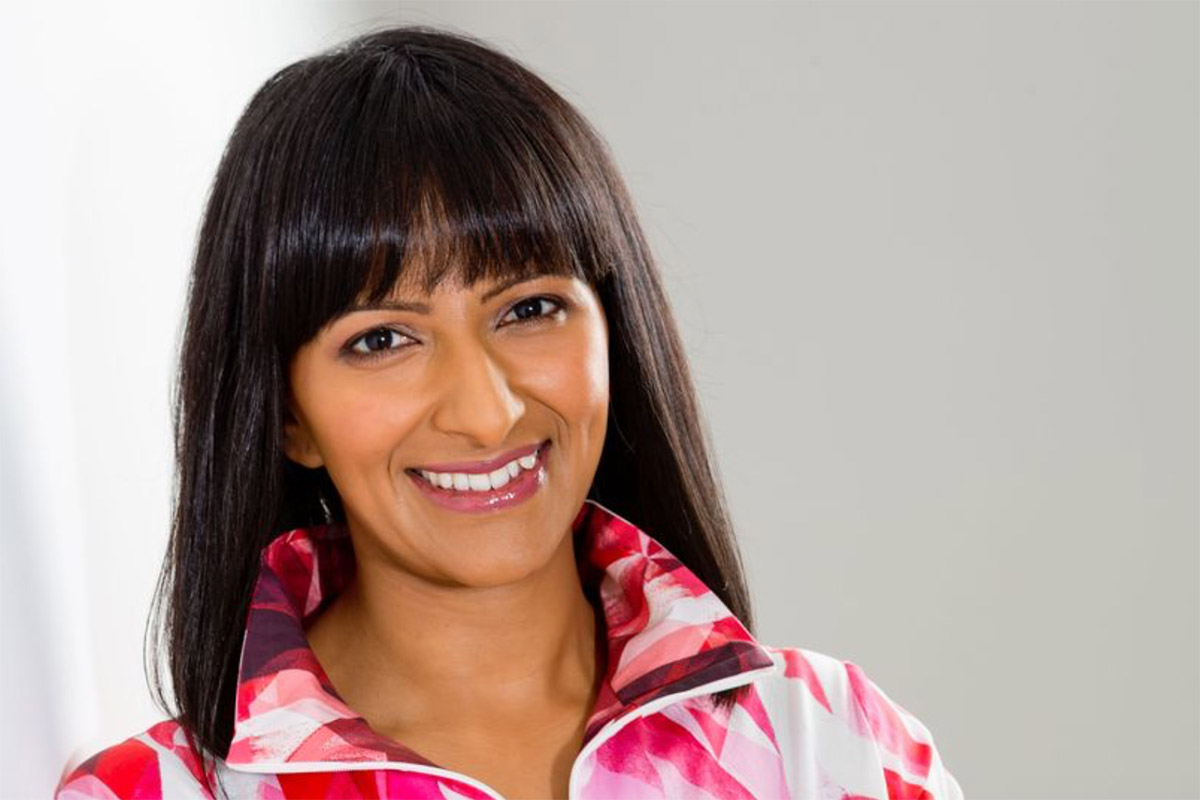 Bring on the bhangra

It’s time to get the sequins and feathers out. Strictly Come Dancing, the flagship BBC dance competition is back on the screens this Autumn with an all-star celebrity line-up. Each year we look forward to seeing who the South Asian contestant will be representing the desis, and for 2020 that accolade goes to GMB Presenter Ranvir Singh. The Lancashire born journalist has hosted ITV News, Loose Women, Good Morning Britain, and has recently started hosting a new Sunday morning show celebrating the UK called All Around Britain.

Support has been flooding in from her colleagues including Adil Ray OBE who tweeted “looking forward to the first-ever Bollywood sari in the rain scene!”

When Piers Morgan asked her on GMB yesterday if she could dance she replied: “I don’t know! The last time I danced was at my niece’s wedding, I can do bhangra, proper Punjabi dancing!” Here’s hoping for a bhangra round so she can show off her Balle Balle. 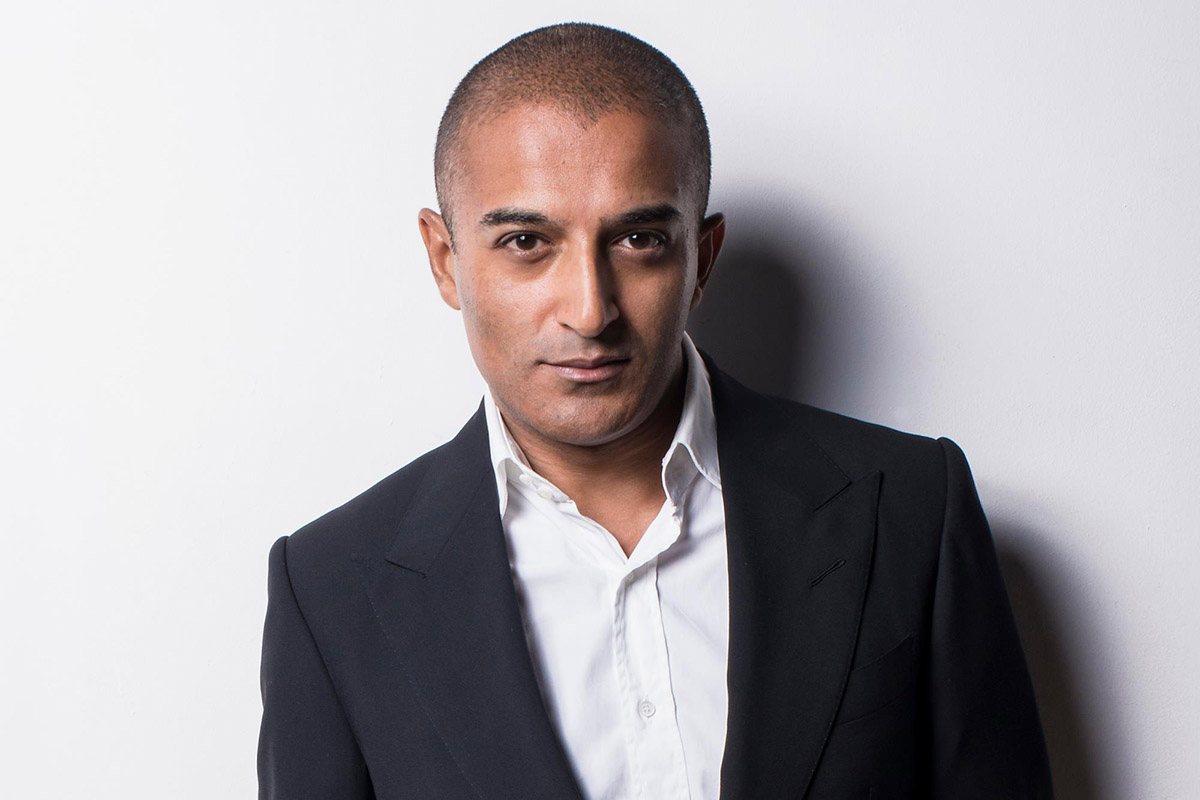 Adil Ray is hoping there will be a Bollywood round

Other celebrities in the 2020 edition of the show competing against Ranvir are BBCR1 DJ Clara Amfo, former American footballer Jason Bell and actress Caroline Quentin. For 2020 there will also be a series first with a same-sex couple dancing together, one half of who will be Olympic boxing gold-medallist Nicola Adams. She admitted that she’s as “dedicated to dancing as she is to the boxing ring,” so she’s one to watch.

There are still a few more contestants to be announced with rumours rife that Adil Ray may be joining the line-up. If that’s the case they can definitely bring on the wet sari scene, we’d love to see his take.

BBC Strictly Come Dancing is expected to air in October 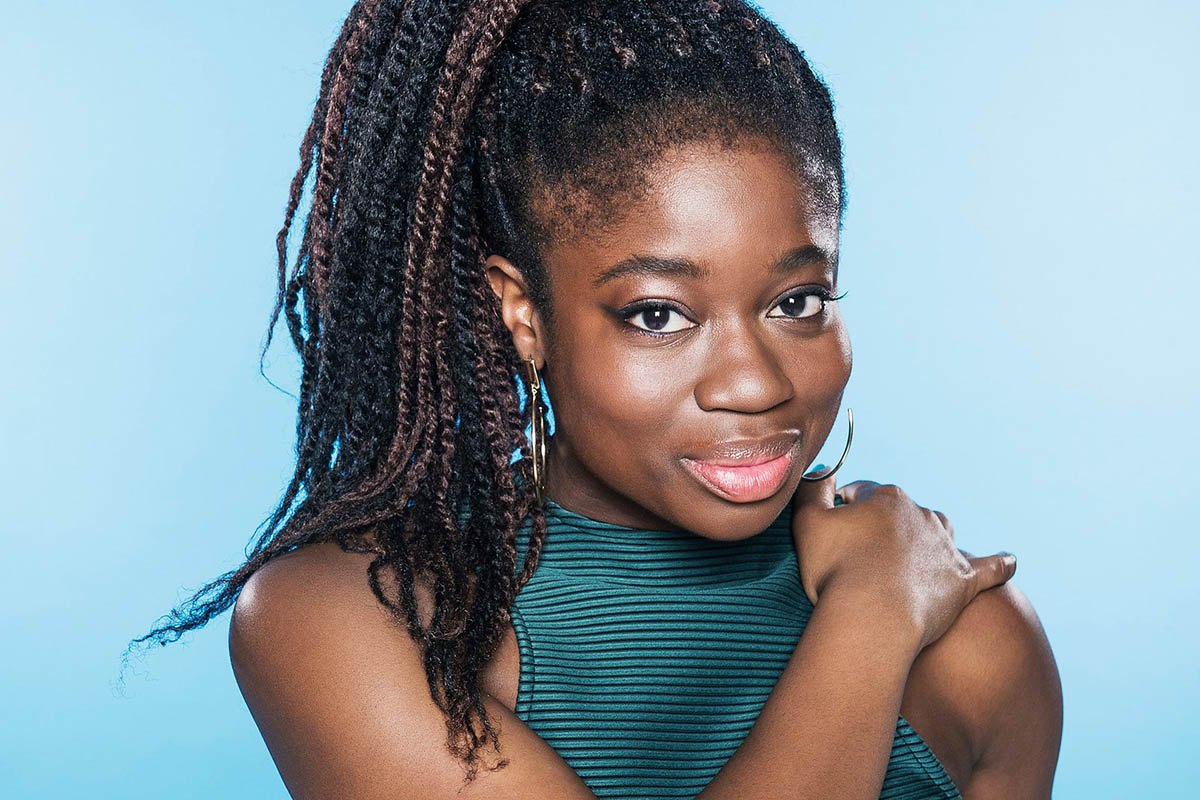 DJ Clara Amfo is competing for the crown of dancing queen