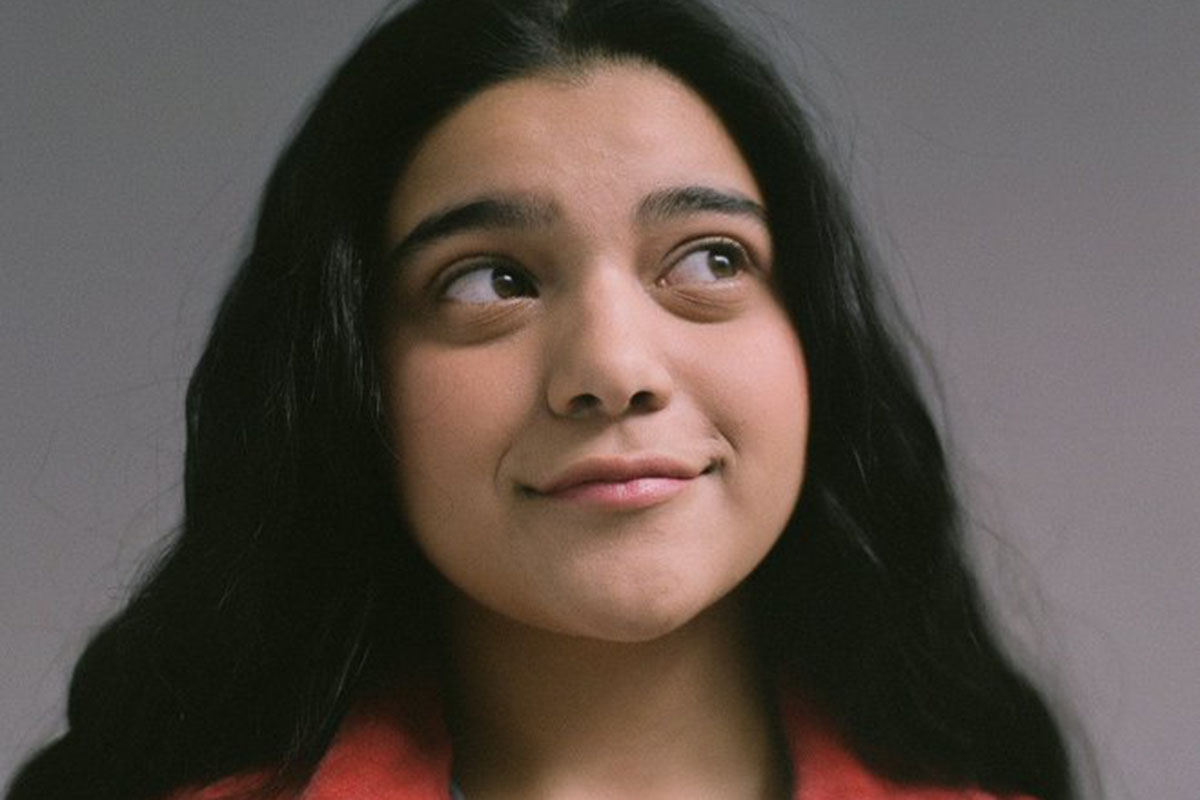 Last month we brought you the news that Ms Marvel, Marvel Comic’s Muslim Superhero had made her first major appearance in the gaming world, and now we’re excited to share that casting for who will play her on-screen has been confirmed.

Kamala Khan aka Ms Marvel will be played by teenager Iman Vellani. The 18-year-old Pakistani Muslim from Ontario, Canada, will be playing the 16-year-old Pakistani-American character in a series that’s exclusive to Disney+. There are rumours that she made play Kamala in the movie spin-off too.

As well having a Muslim lead, several Muslim Film Directors will be at the helm of the show including double-Oscar winning Pakistani Director Sharmeen Obaid-Chinoy. The show will be written by British writer and comedian Bisha K. Ali.

Comments of support have been flooding in for Iman, who announced the news on her Instagram saying she was “speechless and excited.” Mindy Kaling tweeted: “What a joy in these trying times to see that #MsMarvel (a Pakistani America teen superhero!) has cast its lead role, a young actress named Iman Vellani! Congrats to you! I can’t wait to see the show!”

We can’t wait either, but we’ve got a while yet as the Disney+ series is scheduled for release in 2022. 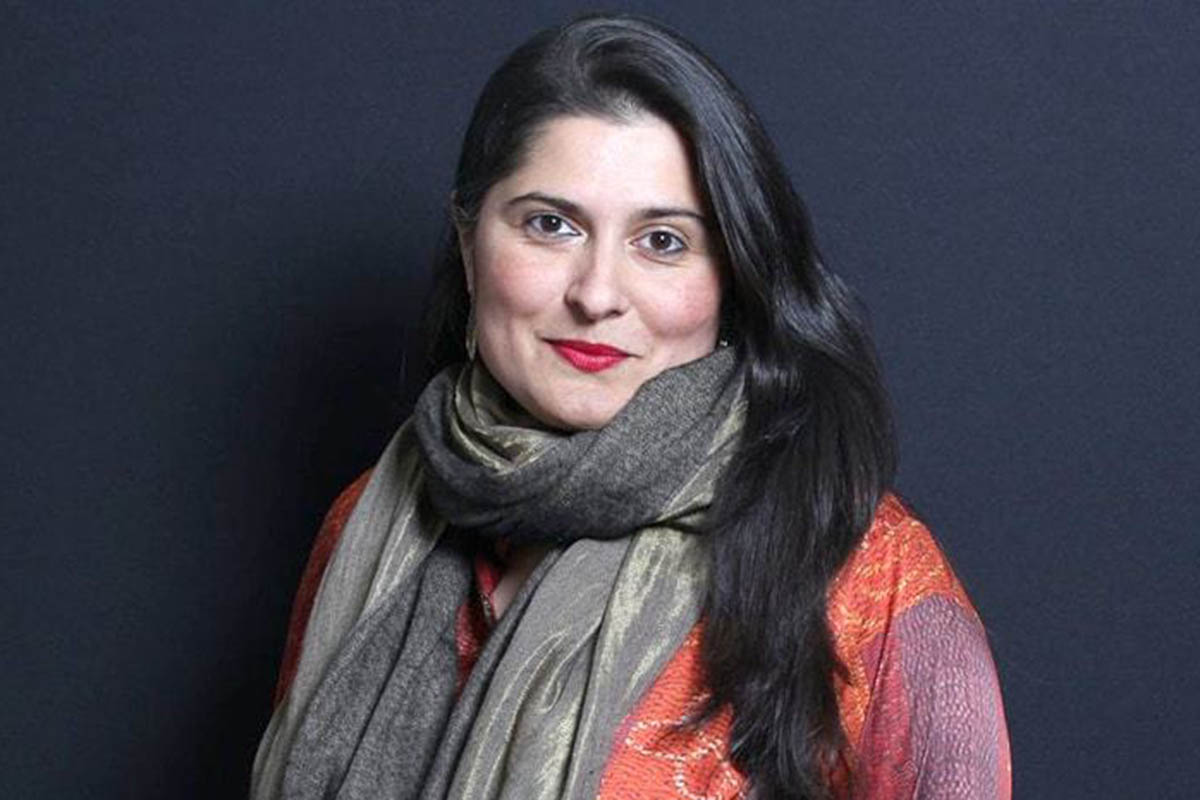 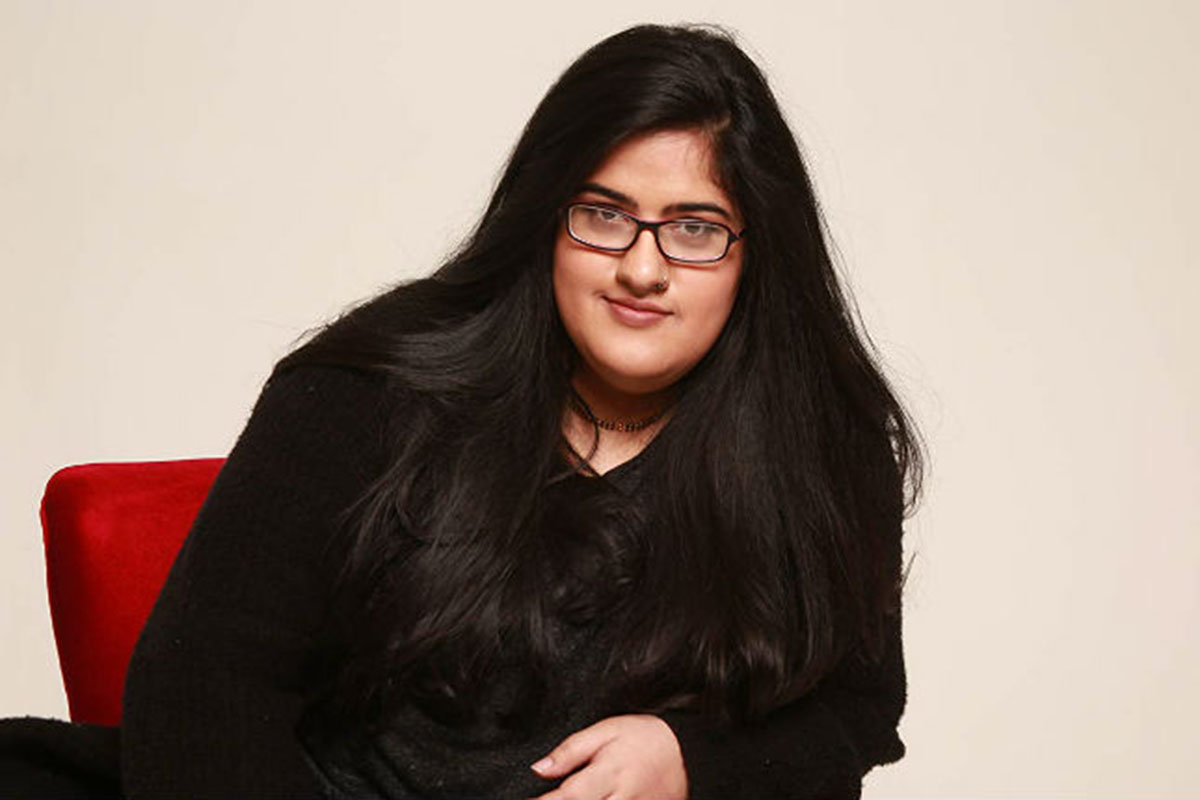 British writer Bisha K Ali is working on the script