Coming Home! East Is East Returns For Its 25th Anniversary! 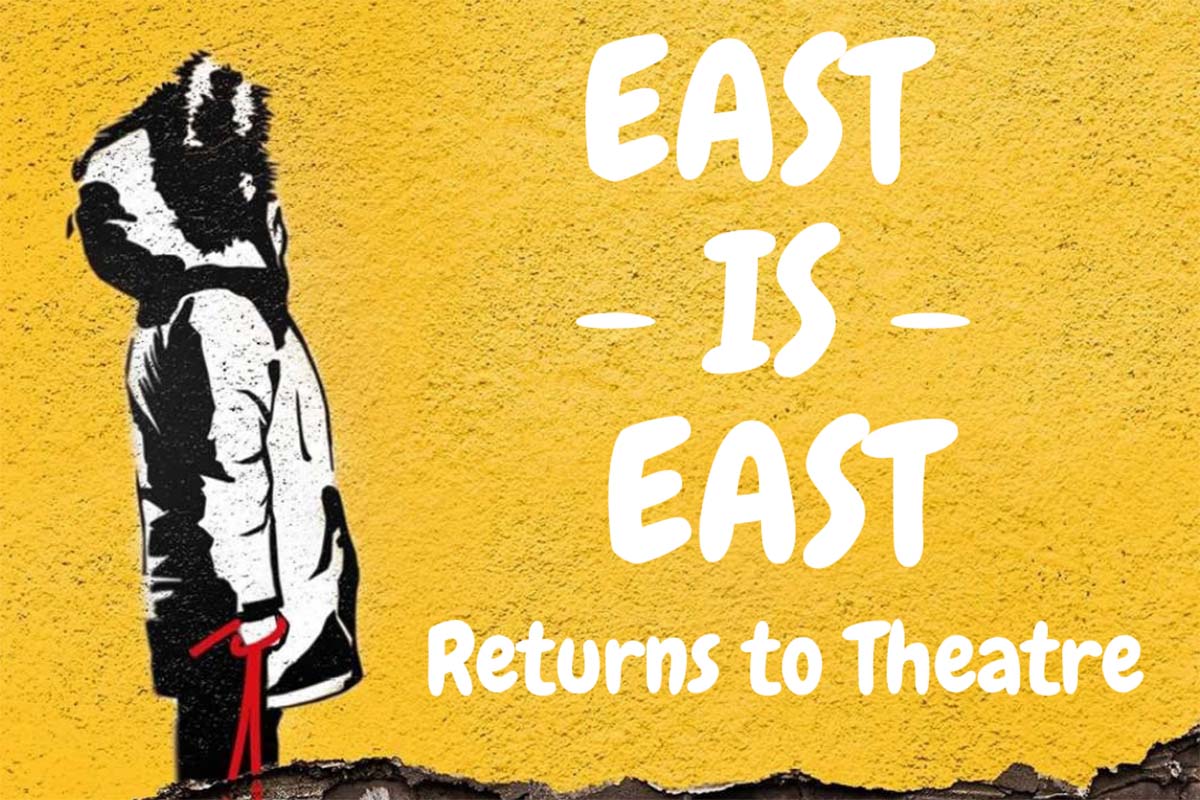 Coming Home! East Is East Returns For Its 25th Anniversary!

Following the original the hilarious East is East returns once again!

We follow the story of  George Khan wants to raise his family the proper Pakistani way but hasn’t counted on the distractions of 70s Salford.

Abdul and Tariq aren’t ready to be married off, Saleem is pushing artistic boundaries, Meenah’s skirt is too short and Sajit just wants to hide in his parka. Can mum Ella keep the family together?

Since premiering on The REP’s stage in 1996, East Is East has sold out three London runs, been adapted into a BAFTA Award-winning film, and become a modern classic of comic-drama and the smash-hit comedy-drama now returns home for its 25th anniversary.

Written by Ayub Khan Din, it will be directed by Iqbal Khan, who has worked extensively with the RSC amongst many other accolades, and was also recently announced as the new Associate Director of Birmingham REP.

The cast will include Amy-Leigh Hickman as Meenah;  Irvine Iqbal as Mr Shah/Dr; Tony Jayawardena as George; Adonis Jenieco as Saleem; Rachel Lumberg as Annie; Noah Manzoor as Sajit; Joeravar Sangha as Maneer; Gurjeet Singh as Tariq; Sophie Stanton as Ella and Assad Zaman as Abdul.

To find out more check out East is East | National Theatre