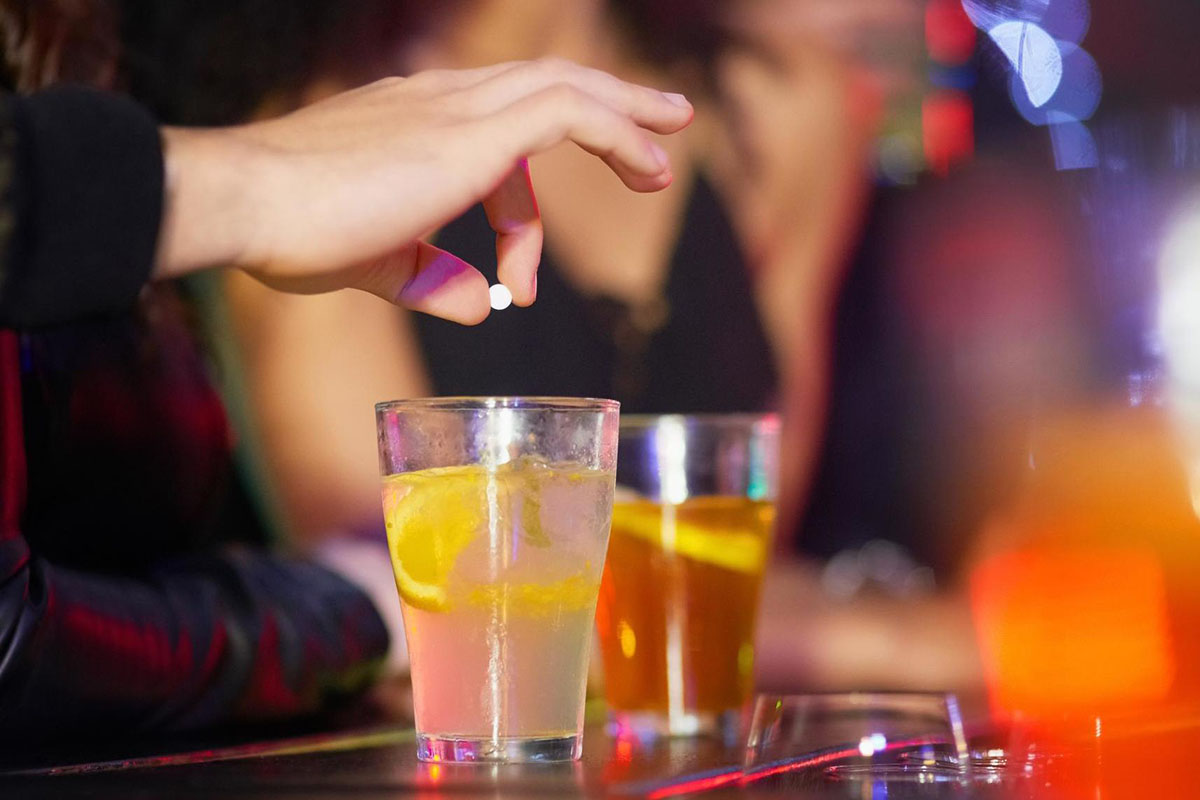 As many as 200 drink spiking incidents were reported to UK police in the past two months. Everything you need to know about the UK spiking surge

A worrying increase of “drink spiking” has left authorities concerned for the welfare of women in the UK.

Drink spiking is common in clubs and bars with reports of both alcoholic and non-alcoholic drinks being spiked for varying reasons amongst rape, assault and theft.

What are the symptoms of having your drink spiked?. How can you prevent it, and what should you do if this happens to you, or a friend? Here is everything you need to know.

Not only that, but women are reporting experiencing spiking via injection, too.

“This is because if the needle is being reused, there is a possibility that you could catch something from other people who’ve been injected with the needle,” he explains. “Two of the most common viruses to look out for when reusing a needle by accident are HIV and hepatitis.”

Recreational drugs like ecstasy, LSD, ketamine, and other so-called ‘party’ drugs have also been used to spike drinks, as well as adding extra shot of alcohol to drinks, including non-alcoholic beverages.

Drink spiking: how to know – & what to do – if it happens to you
Drink spiking is an act of putting something into someone’s drink, without their knowledge, to make them vulnerable.

This is usually done to either reduce a person’s inhibitions or to render them unconscious.

It’s not only alcohol that can be spiked – non alcoholic drink spiking happens too.

“Spikings are usually carried out either for the purposes of sexual assault or rape, or for theft,” explains author of ‘Date Rape’, Bee Goldsmith.

The main symptoms of spiking can include the following, which may vary from each person.

Feeling very quickly more out of control, or ‘out of it’, than anticipated 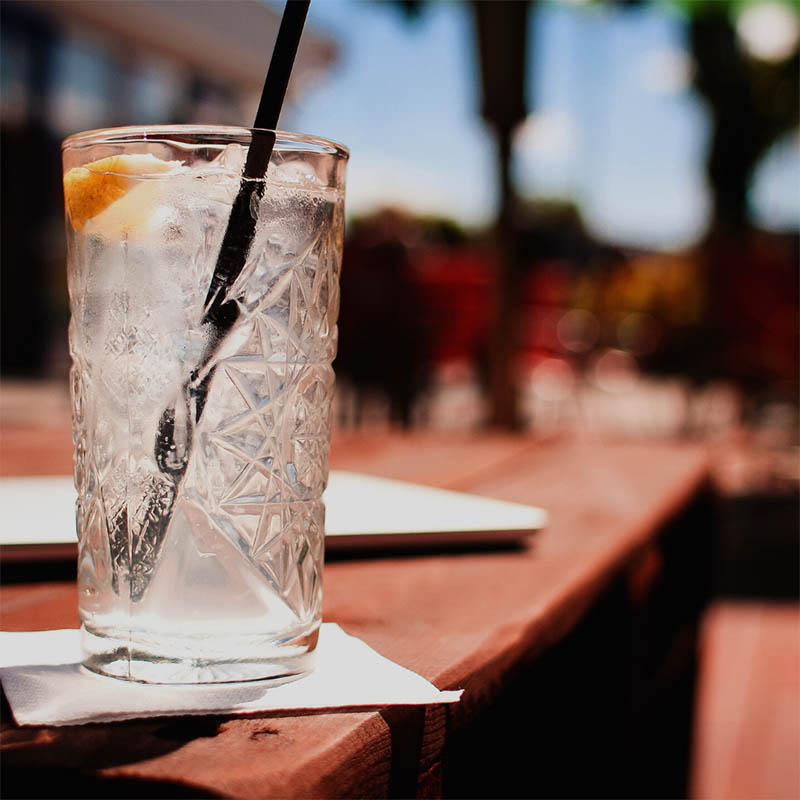 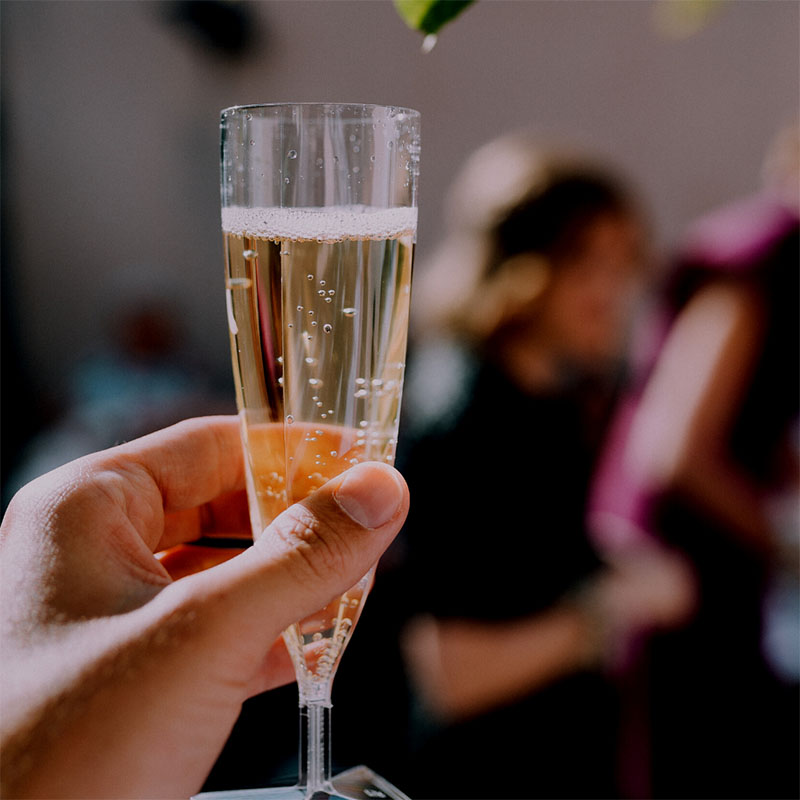 What are the different types of drugs you can be spiked with?
Interestingly, alcohol is still the most commonly used substance for spiking – but that doesn’t mean other substances aren’t used.

Other drugs used for spiking include tranquilisers – often benzodiazepines, including valium (diazepam) – ketamine, ecstasy and LSD, she shares.

“Many drugs, however, are colourless and odourless so hard to spot in the drink,” warns Goldsmith.

Similarly, Doctor Sameer advises you tell the people you’re with and alert staff within the building. “It’s crucial that you get to somewhere that you feel safe,” he stresses.

If you’ve been spiked via injection, do make cleaning the wound a priority, he recommends. “In terms of cleaning the wound, wash the wound with running water and plenty of soap to sterilise it and cover it with dressing or a plaster if possible. Do not scrub the wound or attempt to suck anything out of it, because neither of these actions will help,” he warns. 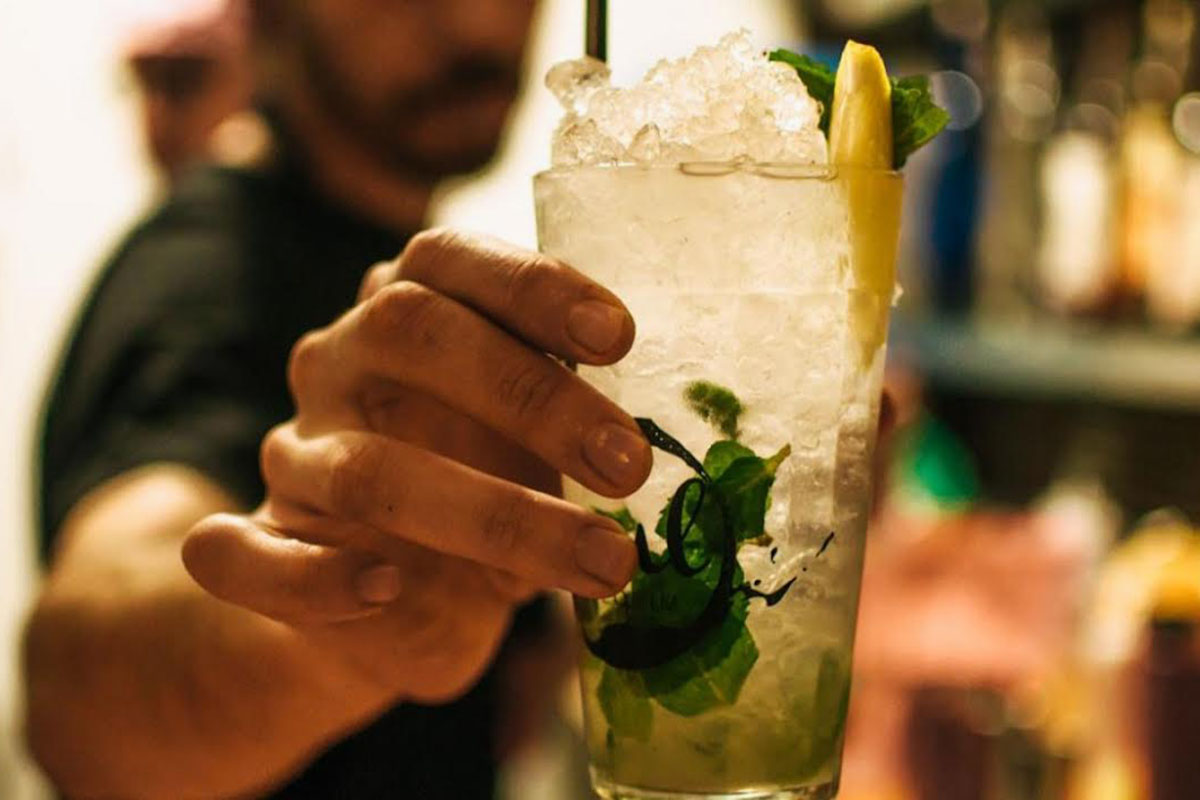 1. Education and awareness
This is so important. “This is the reason I wrote Diary of a Date Rape,” shares Goldsmith. “I wish I had been more aware of spiking and its effects, physical and psychological, before it happened to me. If you had told me that someone you were dating could spike your drinks, I never would have believed it.”

“The maximum term is currently a 10-year prison sentence in the UK just for the spiking alone, but assault, rape and robbery all carry additional sentences,” she goes on.

3. Removing the stigma
If we work to remove the stigma surrounding spiking, sexual assault and rape, women and men will be able to see that they have nothing to be ashamed of. “They are more likely to feel that they can report the incident – and seek help – themselves,” she shares.

4. Ask for help
Rape Crisis and The Survivors Trust, as well as local services such as Clean Slate in Oxfordshire, provide a brilliant counselling service to help victims come to terms with what has happened to them, shares the author.

You can also go to StopTopps and order drink protectors which are foil stickers you stick over your glass so they cannot be spiked.