Faith & Feminism: how to master both 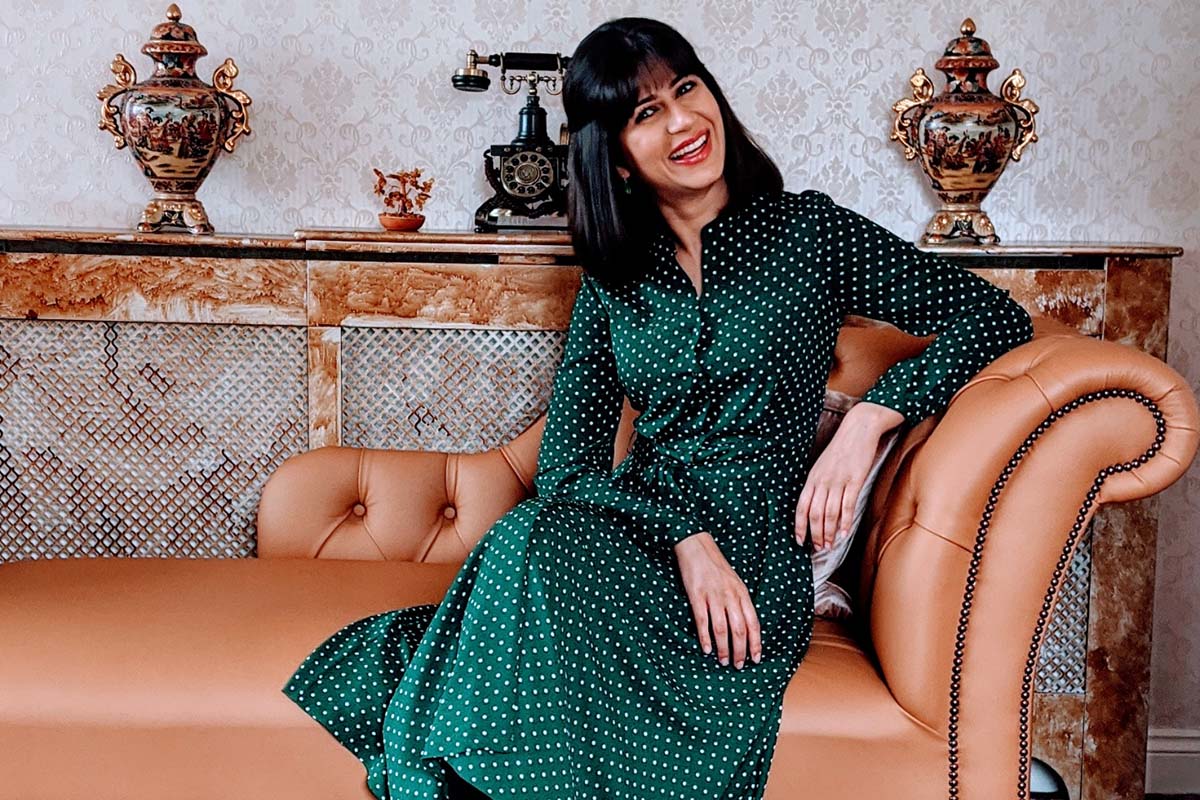 Faith & Feminism: how to master both

Maryyum Mehmood talks to AsianaTV about launching her own platform, smashing stereotypes, and revolutionalising the representation of Muslim women

“It’s time to dismantle the glass ceiling. Not just shatter it, but equip ourselves DIY style to make doors in and out.”

Maryyum Mehmood doesn’t just have a vision; she’s a changemaker who is paving the way for a new type of Girl Power. You may have come across her wise words on television programmes like The Big Question or the national news, standing up for the voice of Muslim women, speaking about diversity issues, and generally sharing her knowledge as a Socio-Political Analyst, Cultural Commentator, and Community Cohesion Expert. But these aren’t just fancy titles, they’re a way of life for Maryyum who works as an academic at the University of Birmingham, and has a PhD in War Studies.

But rather than keeping her observations just for TV bookings, Maryyum has launched a new online platform, The Shift with Maryyum, a podcast and a YouTube series, all of which should be bookmarked as your new favourite resources for learning about topical issues, and current affairs. Recent videos she’s made include her views on ‘Misogyny’ and ‘The Myth of Masculinity.’ AsianaTV caught up with Maryyum to find out more about her mission to shift perspectives and inspire, and motivate as a role model for the masses.

We began by asking about her identity. “I’m from a British-Irish-Pakistani-Punjabi heritage. I think the reason for the way I am, and the way I think is equal parts experience but also having faith. Being able to articulate myself is also down to the strong influence of really empowering women in my life, the matriarchs in my family, even the ones I didn’t get to meet.”

Strong, confident, and passionate, Maryyum talks about her faith with conviction, and much of this stems from growing up in a climate where her religion became globally politicised. She said: “I was a happy-go-lucky child but I was 10-years-old when 9/11 happened. It’s always at the back of my mind. It was something that shaped us but I won’t let it define me.” 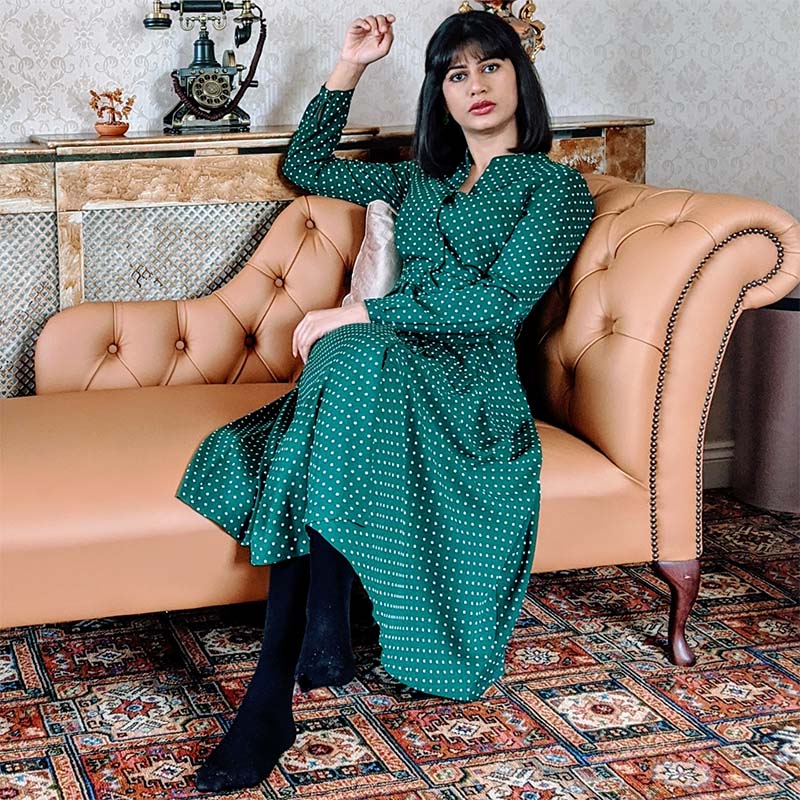 At a time when social media has such a strong influence on society, fake news is the norm and mainstream media outlets are biased, there are few places to turn to get a more rounded, and representative version of events, but that’s exactly the gap that Maryyum’s website The Shift with Maryyum fills. SHIFT is an acronym for the areas that she works in which include mentoring young women, and co-running a networking initiative for fellow female Muslim academics. She says: “I have a strong conviction to empower women whether it’s in education or the arts, but there are still barriers to access, especially achieving a job after a degree. We have women so full of ambition, they have degrees, Master’s, PhDs but there is still this unfortunate racism. Not just micro-aggressions, but actually in the hiring process. There’s a lot of work to be done, but things are improving, when I was younger I never would have imagined we’d have a global network of Muslim academics from around the globe but there are over 150 women on our WhatsApp group!”

“I’m a Doctor of War, how many petite brown women do you see doing that?”

Still in her 20s, Maryyum is filled with wisdom and has an incredible ability for explaining complex issues, many of which are easy to brush over when you see them on the news, but she makes them relevant. She says: “It’s really unfortunate that as a society we’re so afraid of Muslim women that have opinions. As a Muslim woman, I’m not only dealing with portrayals and misconceptions of me in a wider society but also within my own community. Why can’t we speak out on politics? I’m a Doctor of War, how many petite brown women do you see doing that?”

Faith is at the heart of every decision Maryyum makes and how she conducts herself, and her connection to it has been a personal journey. She explains: “The summer before 9/11 I decided to wear a headscarf. I saw a wonderful Malaysian woman at the airport, she looked so immaculate in her scarf, and I just thought I want to wear that. I wore a hijab from the age of 10-19, then for personal reasons, I decided to remove it. That doesn’t make me any less of a Muslim. In fact, maybe my faith is stronger now with maturity, and growing with age you come into being yourself even more.”

A role model for now, and future generations, Maryyum is a new type of Influencer, one who is using her platforms to educate and help women be the most authentic and best versions of themselves, just as she does. She enthuses: “I come from a strong line of women, and I have seen first-hand what education can do for women, how many doors it can open. My hope is that future generations ask themselves from a young age: ‘How can you educate yourself?  How can you empower yourself and how can you restore your own agency without being reliant on others?’” 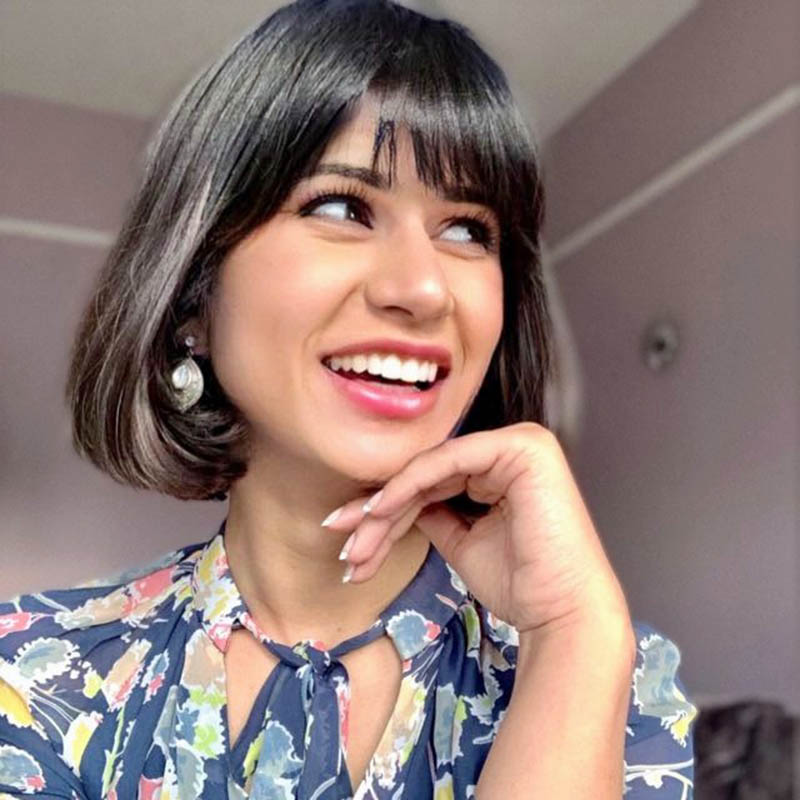 Alongside running her platform, Maryyum is an academic at the University of Birmingham