Frightening yet Fascinating; The Evil Eye Gets Real 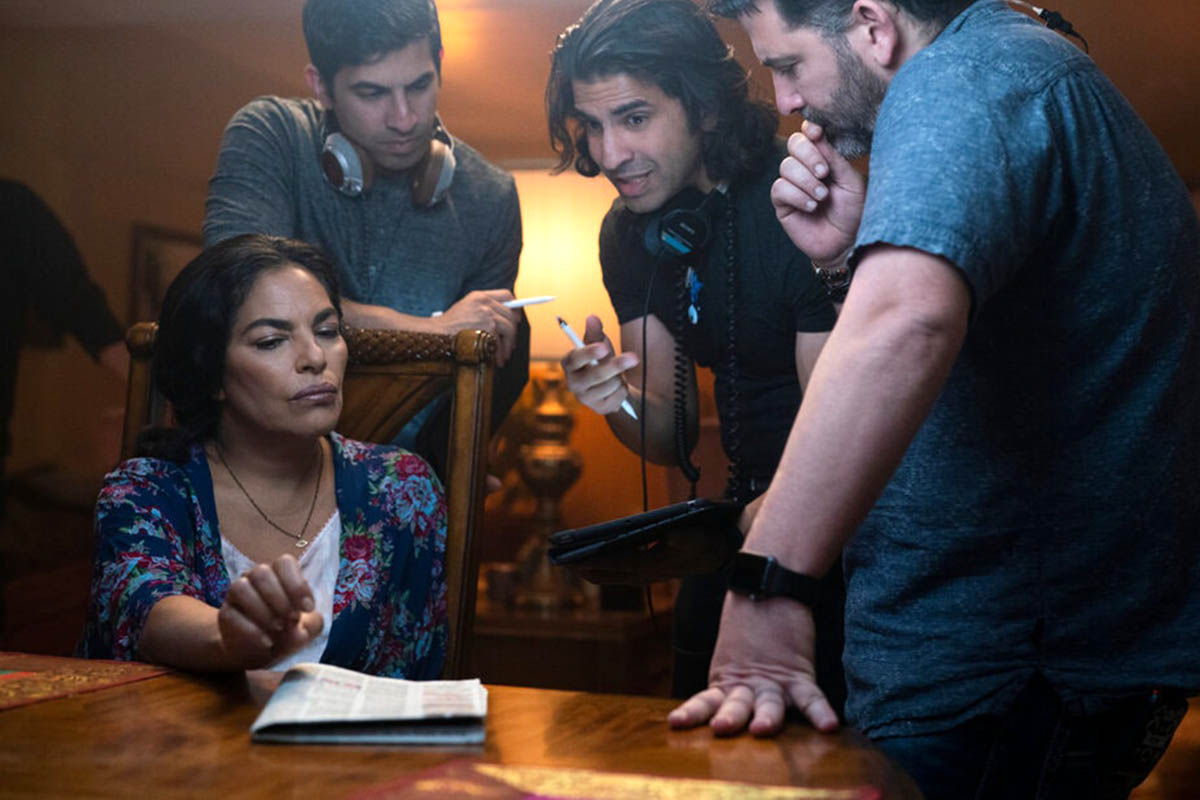 Frightening yet Fascinating; The Evil Eye Gets Real

Introducing Evil Eye, the upcoming film you need to know about. An American horror film which will be based on audio play by Madhuri Shekar and was named one of the Top 10 Original Titles of 2019 by Audible’s editorial board.

Evil Eye follows the story of a mother and daughter who are forced to confront dark, family secrets. What starts off as a romantic storyline quickly twists into something very different.

Directed by award-winning filmmakers and twin brothers Rajeev and Elan Dassani both speak on the thriller.
Speaking on how their background has influenced the direction of the film, Rajeev states ‘my brother and I were born in Nashville, Tennessee but our parents are originally from India, so finding a project like Evil Eye that dealt with the tension that exists between Indian and American culture was incredible’. He further goes onto describe the impact on the film genre stating, ’you rarely encounter a cross-generational immigrant family story like this, especially one that’s also a supernatural thriller.’

Twin brother and co-director Elan discusses elements of the film itself explaining, ‘there are some action elements and there are plenty of nightmares and scary flashbacks throughout the story. It’s not a film about pain and gore. It’s about tension and suspense, and it’s presented in a context that fans have never seen before”.

Interestingly enough the filmmakers also worked with experts in the field of emotional and physical trauma to ensure issues were treated and portrayed correctly. Rajeev explains this was to ‘comment on the cycle of violence that happens to women in the real world’ further explaining how a number of people were spoken too and involved in helping abused victims and women who have undergone traumas such as what the film depicts.

Not only were experts in the field of emotional and physical trauma liaised with but also experts in a religious sense.  To remain authentic throughout local Hindu priests in New Orleans worked with the team to ensure the prayers and concept of reincarnation in the film were represented as accurately as possible as ‘we felt it was important to represent those elements as honestly as possible’ Rajeev explains.

Executive Producers Jason Blum and Priyanka Chopra Jonas, Evil Eye is set to release on Amazon Prime Video on October 13th! Make sure to put this one in your calendar, it’s set to be a showstopper. 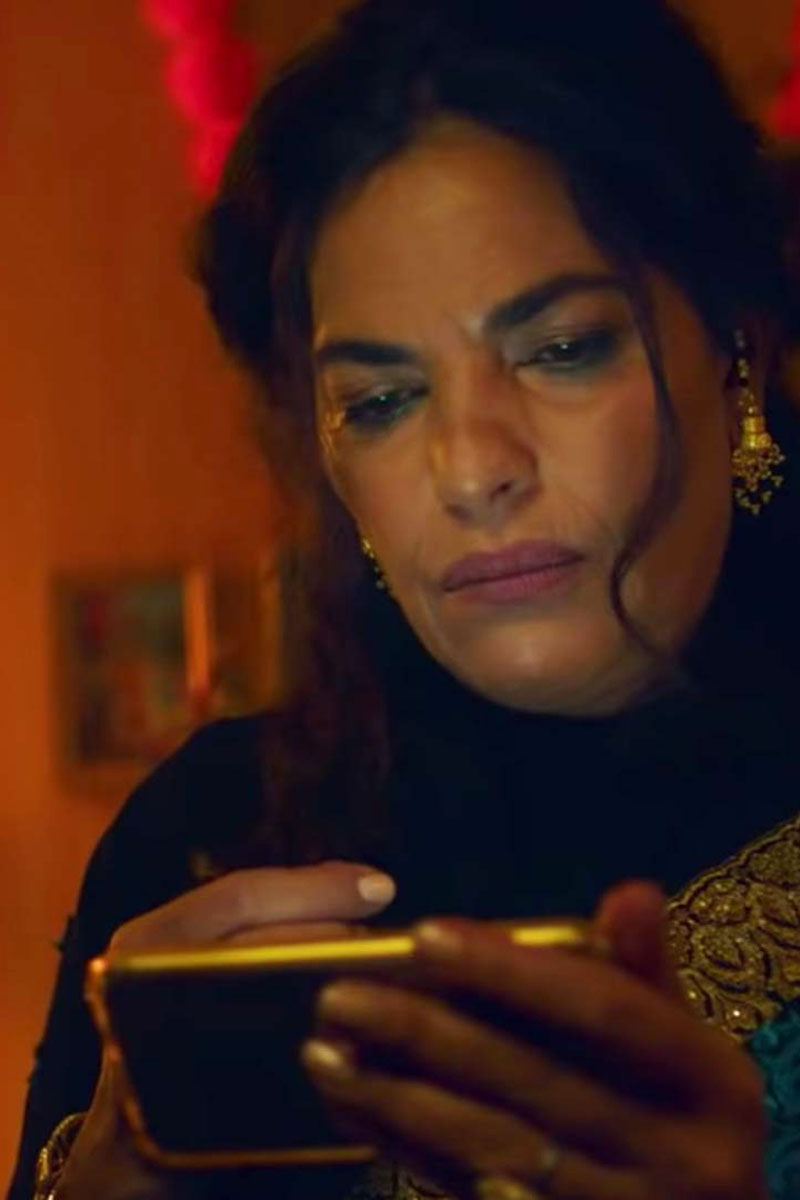 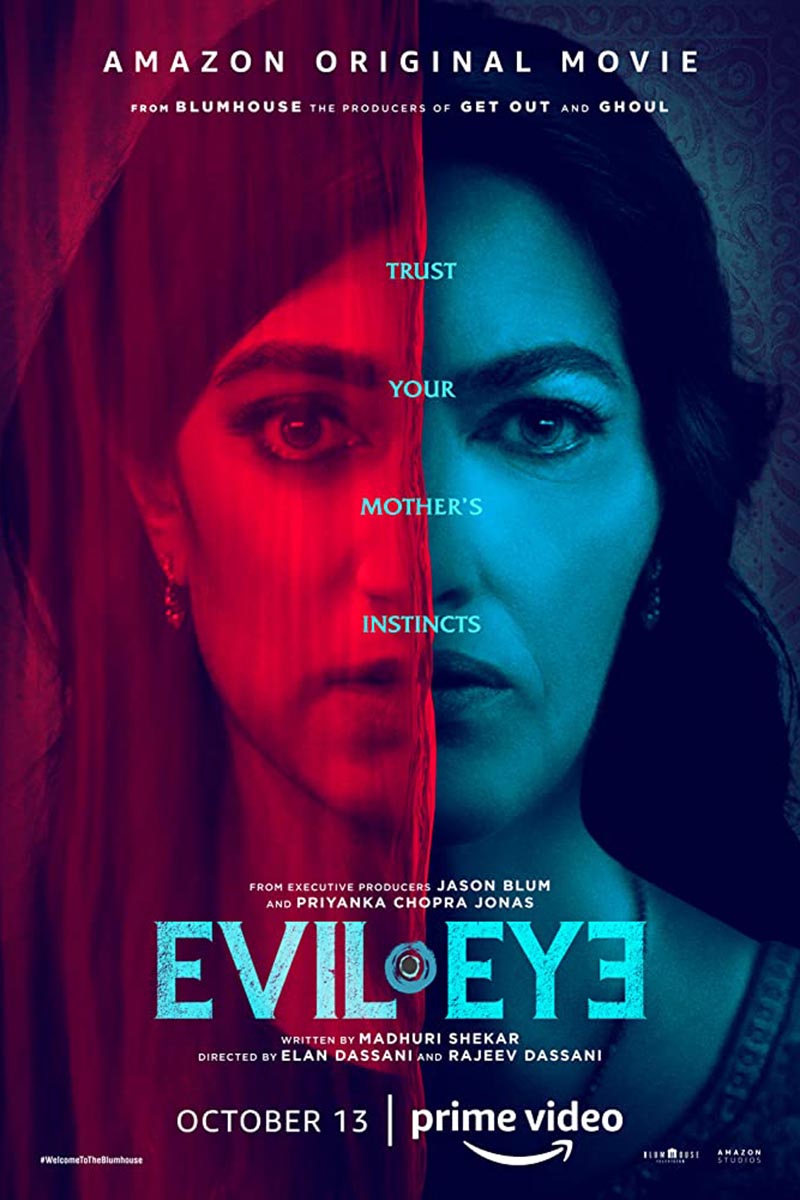