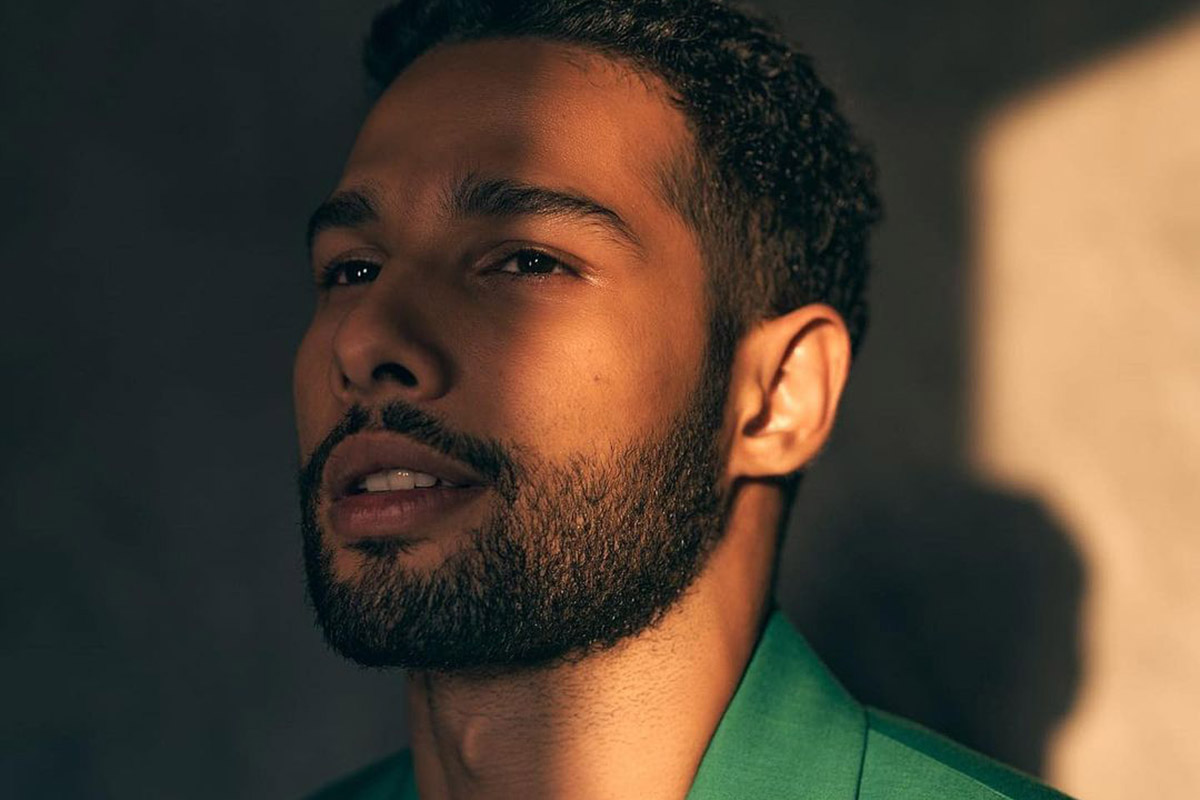 Siddhant Chaturvedi shot into the limelight with his brilliant acting as rapper MC Sher in “Gully Boy” that earned him international acclaim.

He began his career starring as a teenage cricketer in the Amazon Prime Video web series ‘Inside Edge’ from 2017 to 2019.

In 2019, he ventured into Bollywood films with the supporting role of a street rapper in ‘Gully Boy and won the Filmfare Award for Best Supporting Actor.

The upcoming talent has spoken on nepotism and the challenges of ‘making it.’

In a roundtable panel with Ananya Pandey, he remarked “Where our dreams start, their struggles begin” in regard to nepotism.

He later explained the comment was not a snide at the actress, but the reality of Bollywood. 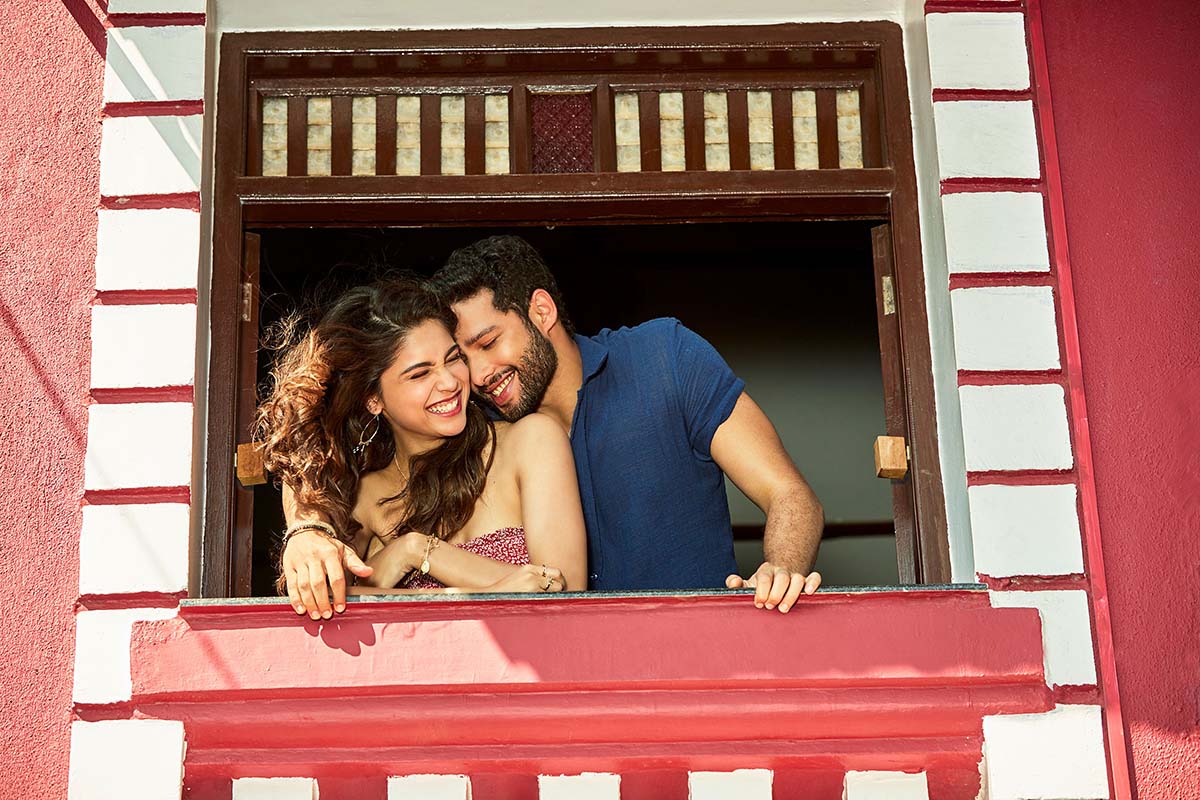 Since then, given his prowess in front of the camera, Siddhant landed his first role as the quintessential masala Hindi film hero in Yash Raj Films’ “Bunty Aur Babli 2”.

Siddhant plays the role of the new Bunty– a suave, smart conman from the big city.

His mastery with disguises makes him a chameleon in the real world and his acumen on the digital frontier makes him a slippery, master of digital heists.

Siddhant stated, “Bunty Aur Babli 2 is an extremely special film for me because it presents me as a Hindi film hero for the first time in my career.”

“I have waited for this moment for some time now and I can’t wait to see the reaction of the industry and audiences. It is a huge project to be a part of because we have all grown up watching Bunty Aur Babli and playing Bunty is a dream come true moment for me.” 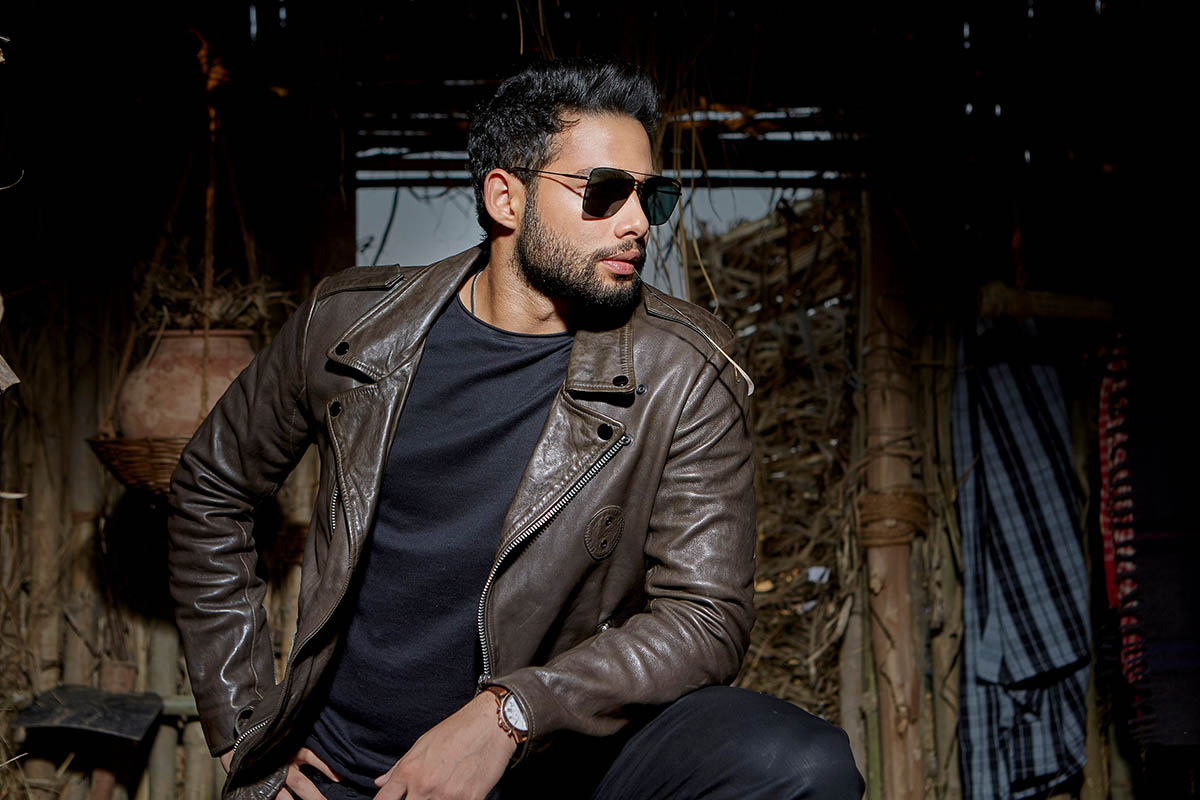 “So, I was sold on the film immediately as soon as I heard the narration. I’m a quintessential Hindi masala film lover and now that I’m the hero of a commercial Hindi film like this, I feel I’m blessed that the industry and YRF noticed me to deliver the goods. I have done my best to play the new Bunty.”