Is Deepika the highest paid actress in Bollywood? 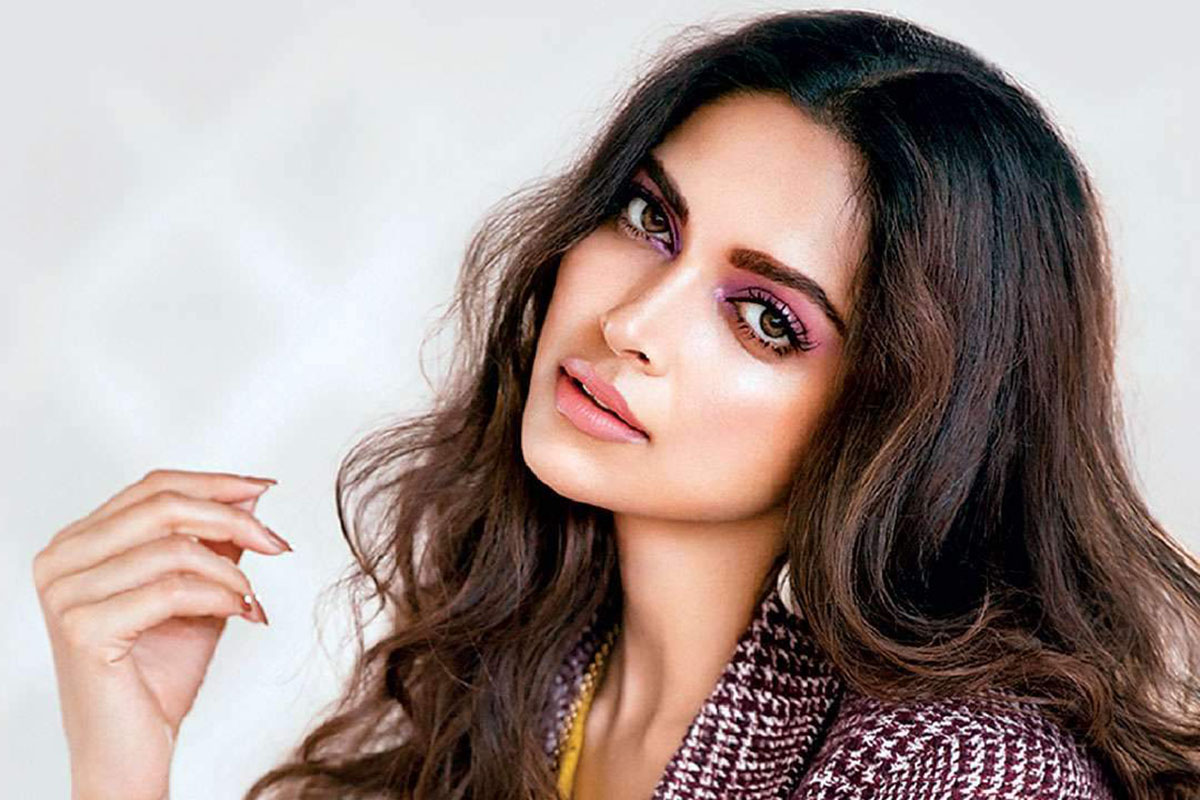 Deepika Padukone is the highest-paid actress in India

Is Deepika the highest paid actress in Bollywood?

She’s got some tough competition from Priyanka

Her career kicked off when she landed the heroine role opposite Shah Rukh Khan, after being plucked from South Indian cinema straight into Bollywood, starring in Om Shanti Om (2017) and since then Deepika Padukone has become one of the most influential women in the world. She’s won a plethora of awards, become a global ambassador for brands such as L’Oreal Paris and is the first Indian model to work for Louis Vuitton.

She’s also one-half of Bollywood’s leading lovebirds, marrying superstar sensation Ranveer Singh in 2018. Yet despite her A-list stature, she continues to work in lesser-known indie flicks like Finding Fanny (2014) and Chhapaak (2020), where she played acid attack survivor Laxmi Agarwal.

And though like the rest of us, she spent lockdown at home cooking and washing up (at least that what she claims on her Instagram!), her acting negotiations continued taking place and have now taken their biggest leap to date. Deepika has just signed up to star opposite South Indian megastar Prabhas (from the Baahubali epics) in a new film directed by Nag Ashwin.

It’s set to be one of the most anticipated films Telugu cinema has ever seen and with its Bollywood leading lady, is guaranteed to cross over to the rest of the nation. But it wasn’t easy to get Deepika to agree to the project. She’s one of the few actresses that have challenged the gender pay gap in Indian cinema. It’s reported that she asks for the same fee as the male lead in a film and expects her character to have similar screen time as them, before she accepts a role.

In the case of this Prabhas movie, he’s expected to be paid 50 crores (£4.7million) but Deepika has accepted a fee in the region of 26 crores (£2.6million) which although is half of his fee, still makes her the highest-paid actress in Indian cinema. But that’s not the only accolade she’s received. She’s also become the 5th person that Prabhas follows on Instagram. He even welcomed her with a trailer about them pairing up on his feed naming her as ‘one of India’s biggest superstars.’

So who are Bollywood’s other top paid actresses?
While no one can be sure of the exact amount they’re paid, these leading ladies are thought to charge in the 20 crores region for a film, making them the highest-paid millionaire actresses in India:

There’s some tough competition between the two so it looks like whoever lands their next big role after this, will take the final lead. Perhaps it’s time Priyanka swapped from American television to the South Indian film industry? It’s where the money’s at.

What do you think? Does Deepika deserve to be the highest-paid actress in Indian cinema and if not, who do you think deserves to hold the title? Let us know! 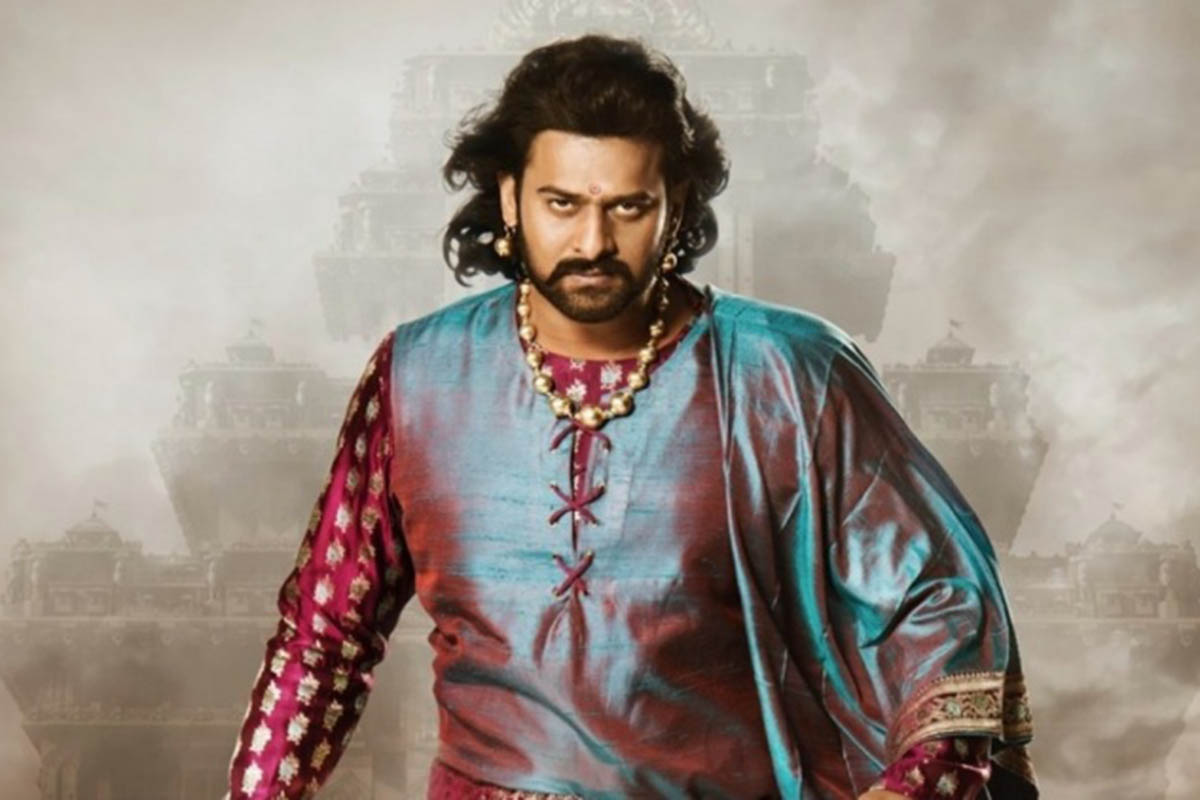 Prabhas rose to fame starring in the Baahubali epics 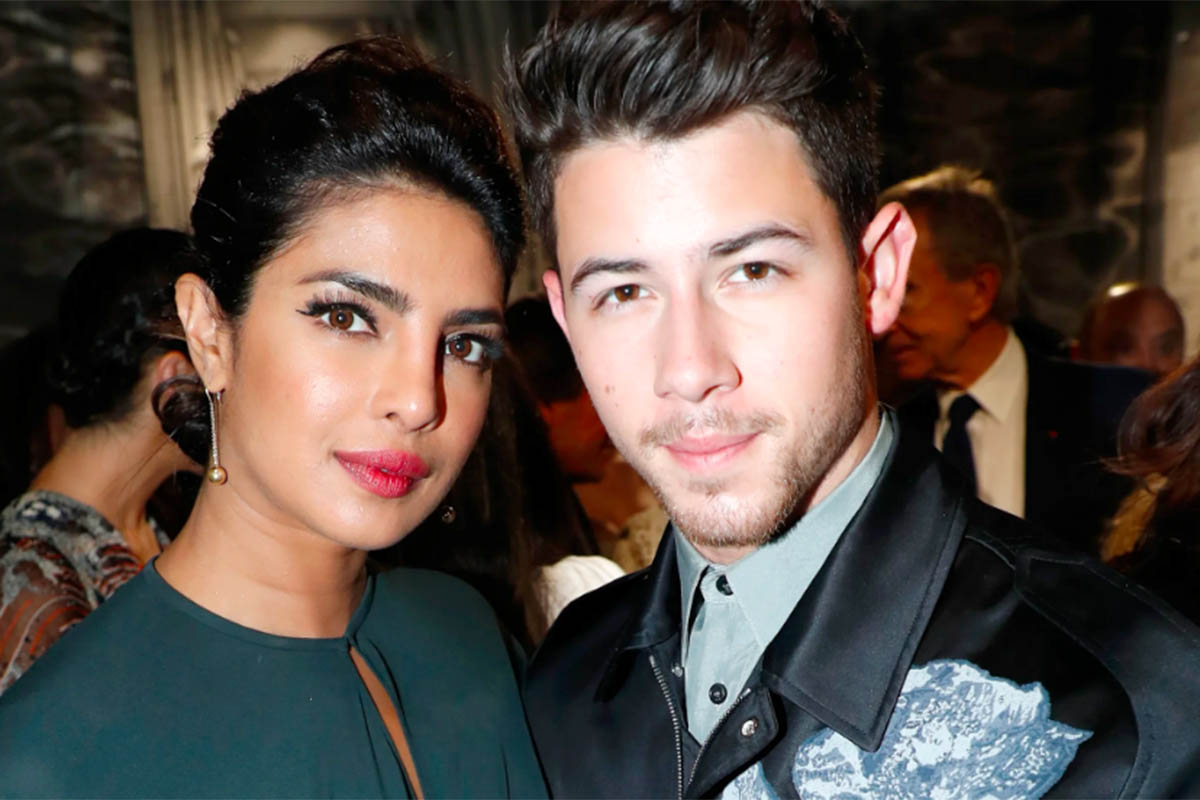