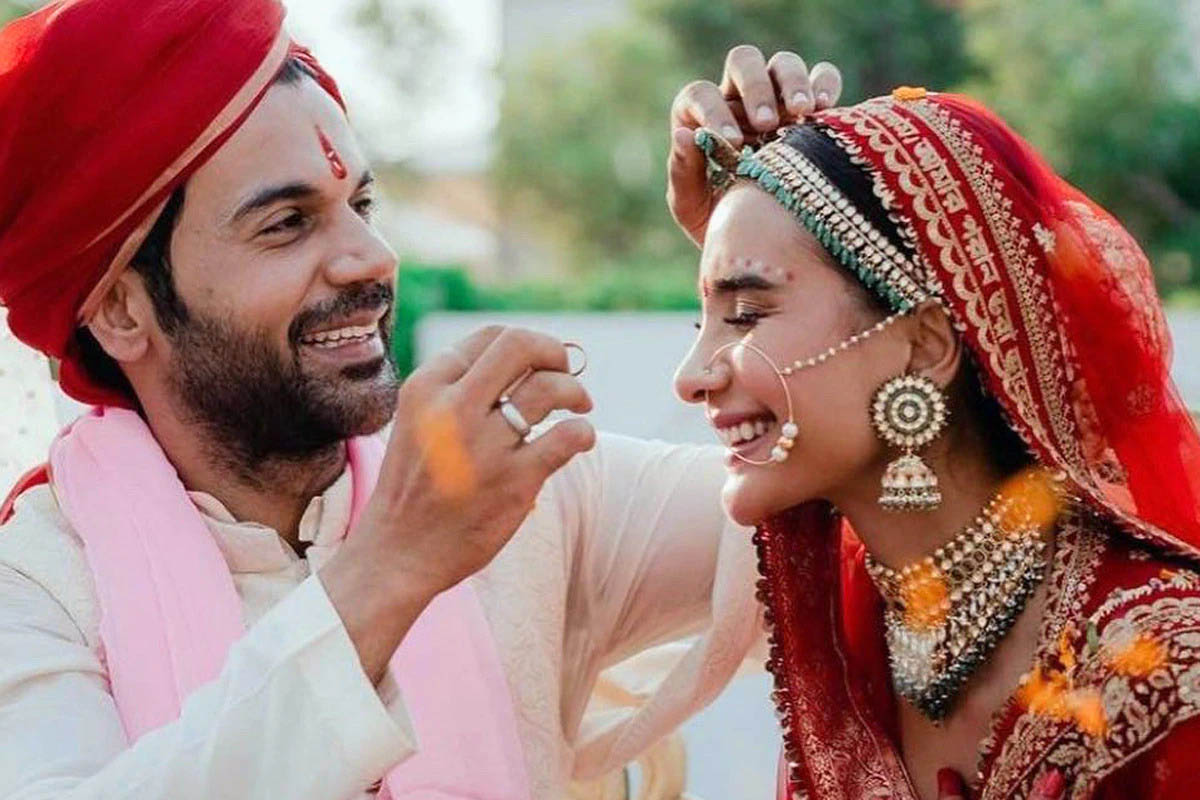 “We finally got married after 11 years of love and friendship. My soulmate, my best friend, my family. I have no greater joy today than being called your husband.”

Actors Rajkummar Rao and Patralekha tied the knot on Monday, after dating for more than a decade.

The couple, who got engaged on Saturday, exchanged wedding vows in an intimate ceremony at The Oberoi Sukhvilas Spa Resort, New Chandigarh.

Both took to Instagram and posted pictures from the wedding.

Rajkummar posted heartfelt images of the ceremony with the caption, “Finally, after 11 years of love, romance, friendship, and fun, I got married to my everything today, my soulmate, my best friend, my family. Today there is no greater happiness for me than being called your husband. Here’s to forever.”

The peer made their first on-screen appearance together in the 2014 movie ‘City Lights.’

During a recent episode of The Kapil Sharma Show, Rajkummar spoke about his first meeting with Patralekha.

The actress had assumed Rajkummar was like the devious character he played in Love Sex Aur Dhokha (2010) and stayed away from him.

However, Rajkummar explained they ‘got along well once they began talking’, and the rest was ‘history.’

A few years later Patralekha published a piece on their journey.

“It was magic. The kind of passion he had was powerful and I couldn’t respect him any more than I did then! We spoke about our work, love for cinema, passion… I saw him through his struggles, never giving up. How could we not fall for each other?”

The couple have been congratulated by several of their industry colleagues, including Priyanka Chopra Jonas, Anil Kapoor, Varun Dhawan and Bhumi Pednekar amongst others. 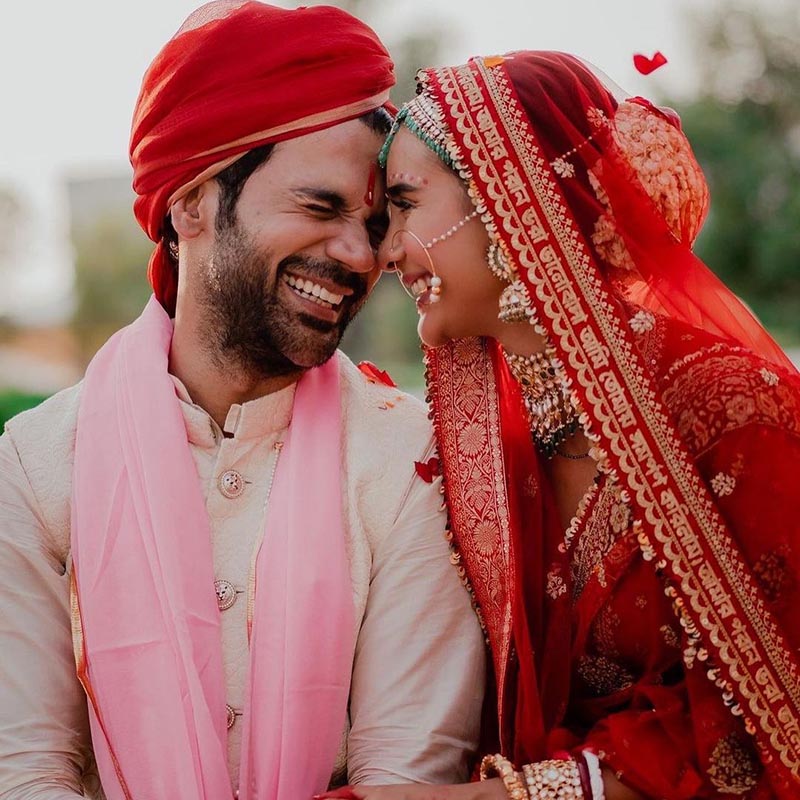 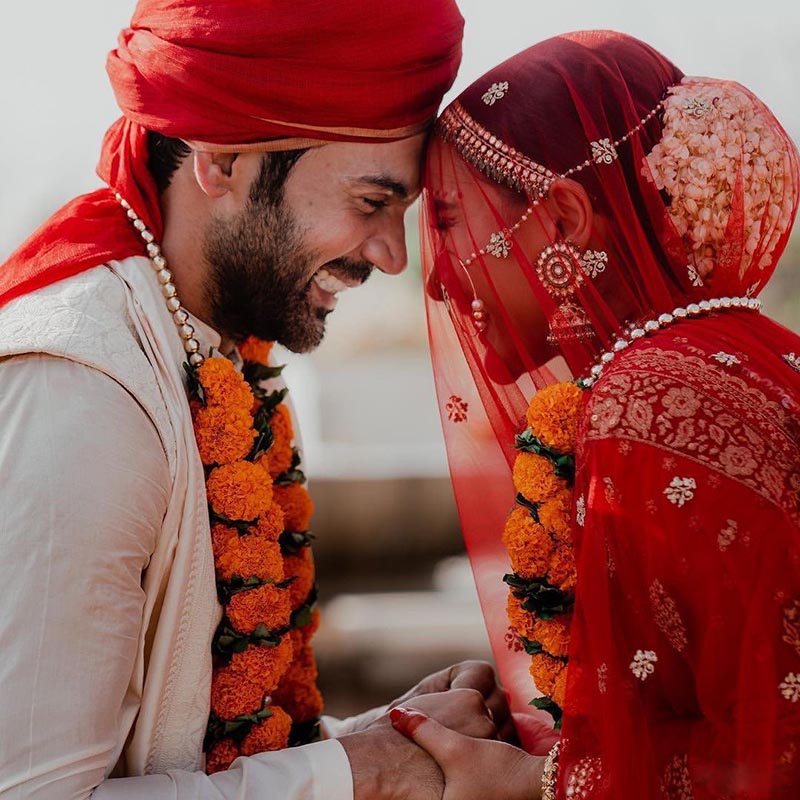