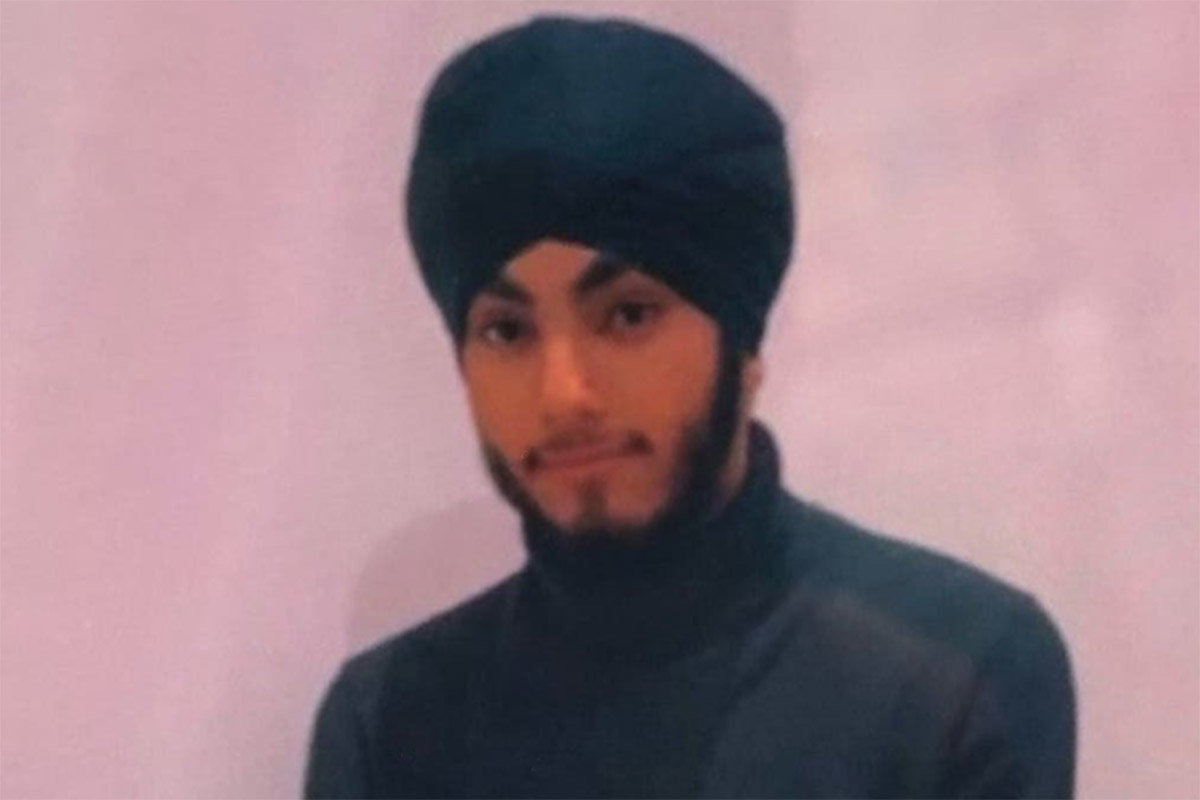 A murder investigation has been launched after 16-year-old Ashmeet Singh was stabbed to death allegedly over a fake Gucci bag.

The Metropolitan Police said they were called to Raleigh Road in Southall on Wednesday night to reports of a stabbing and attended along with paramedics from London Ambulance Service (LAS).

“Despite the efforts of emergency services, he died at the scene a short time later. His next of kin have been informed; formal identification awaits,” the Met Police said.

“Homicide detectives from Specialist Crime have been informed. There have been no arrests. Enquiries are ongoing,” they said, appealing for anyone with information related to the murder to come forward.

“Police came to check my CCTV and said there had been a stabbing, I couldn’t believe it,” a local shopkeeper was quoted as saying by the Evening Standard. 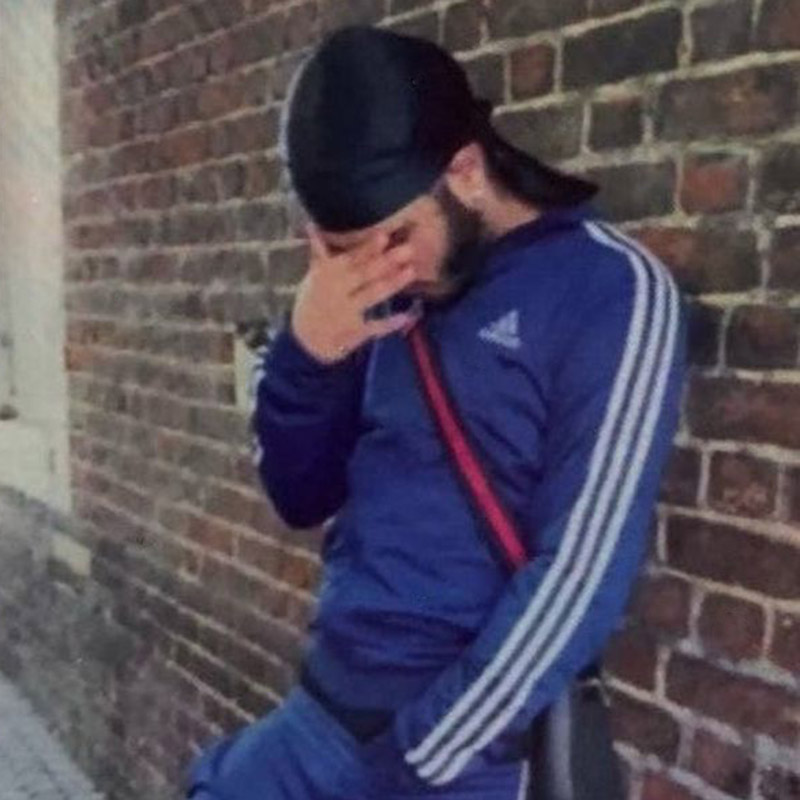 “I knew him, he was a good guy. His friends are all saying he was stabbed over this Gucci bag, it wasn’t even real. It’s terrible. I wish I had heard something, or he had run to me. I would have pulled down the shutters to keep him safe – I had the staff to handle it,” he said.

According to locals, Singh did part-time jobs to care for his disabled mother, who lives above a shop close to where her son was killed.

Speaking at a police-led knife sweep in Woolwich, Mayor Sadiq Khan said: “It’s heart-breaking. I regularly meet bereaved families. For them understandably, one knife crime injury is one too many.

“I know from the experience I’ve had as an MP and now as Mayor that their lives will never be the same again. That’s what makes those of us in positions of power more determined to make progress.”

The stabbing marks the 28th teenage killing on the streets of London this year.