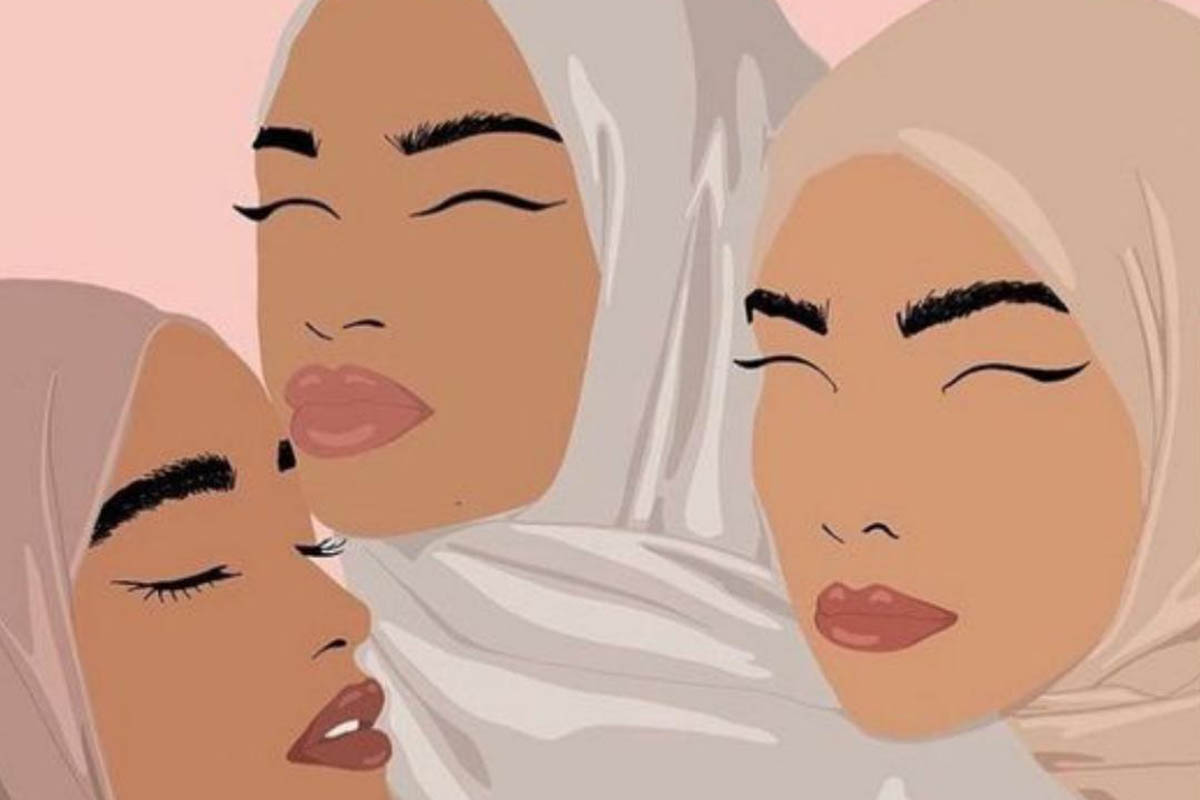 Outrage has sparked at EU court ruling allowing employers to ban wearing a headscarf in the workplace. The horrific decision favours racism in employers, instead of the protection of employees

A top EU court was presented with two cases of Muslim women who were asked to leave their workplaces after choosing to wear the Hijab.

The court ruled workplaces can ban employees from expressing their religion if there is a ‘justified’ need for employers to present a ‘neutral image.’

Whilst the court declared the ruling to be fair on both freedom of expression for employees as well as the freedom to conduct business for employers, the ruling is unethical, immoral and could be deemed ‘Islamophobic.’

In Germany alone, approximately 5 million Muslim women choose to wear the Hijab, an important and respected garment of Islam, yet they are forced to strip away a part of their identity, impeding their right to freedom of expression and religious values.

The ruling has not only caused controversy and anger but is another stamp on EU racism hiding amongst representatives of the court, legal and governing bodies and EU businesses.

Whilst the ruling can be justified in court and deemed ‘legal’, in practicality the decision forces a minority into silence and suffering.

Instead of protecting the rights of Muslim women, the courts have chosen to protect commercial businesses that refuse to accept the religious beliefs of their workers.

The situation begs the question of what will be the next Islamophobic ruling taken against Muslims?

Which actions will be taken, justified by law and thrown upon the minority EU Muslim community whilst the world watches soundlessly?

How can we trust in our human rights when the court repetitively fails Muslims? 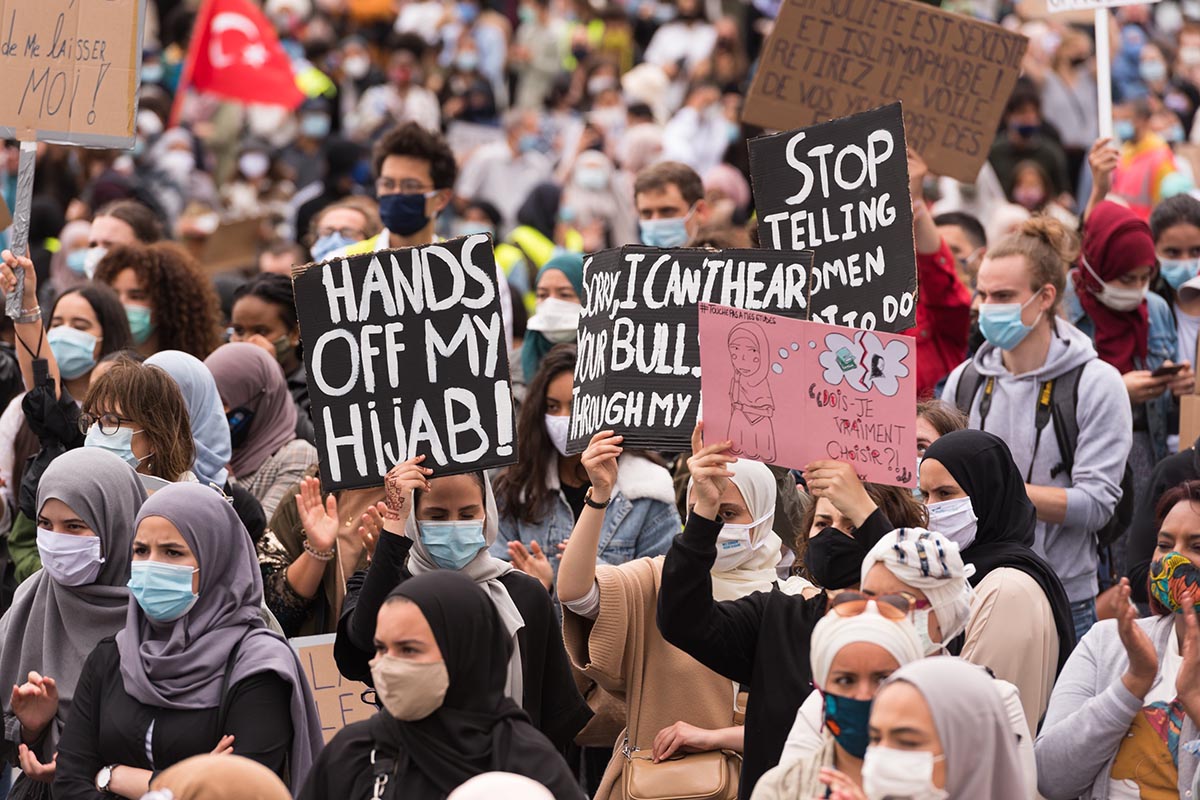 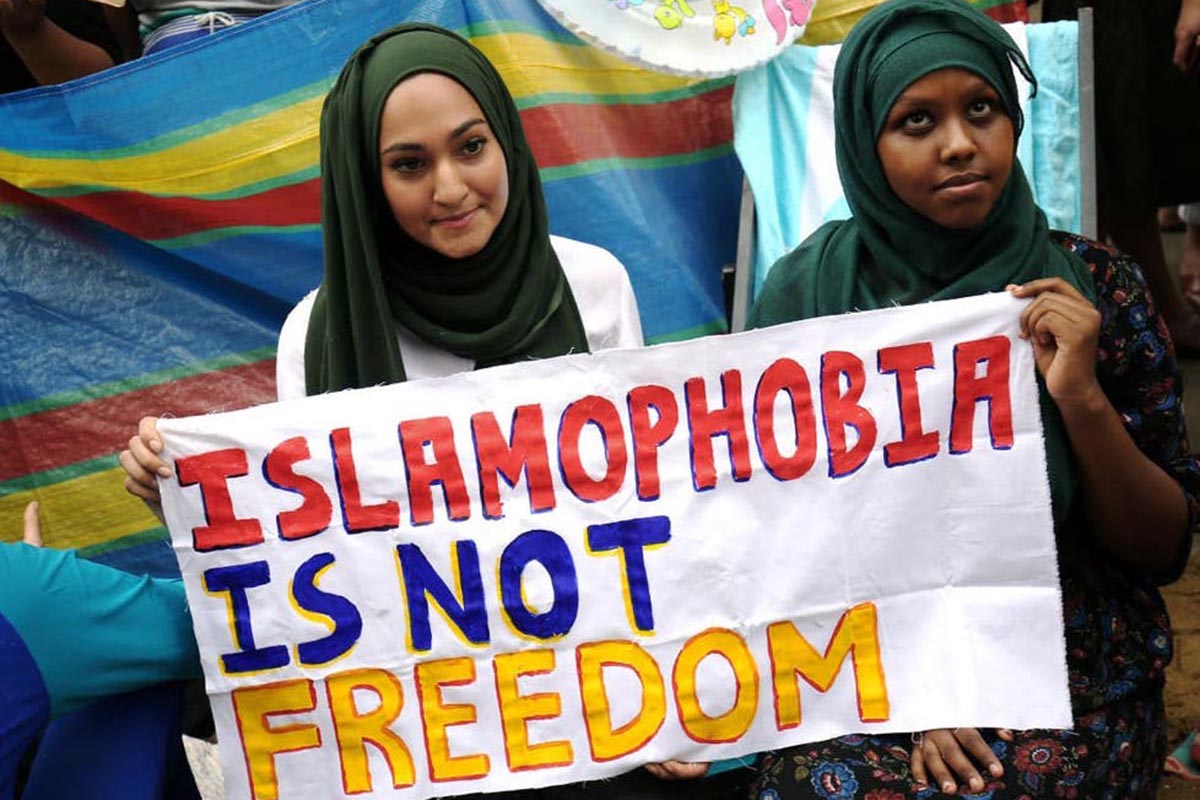