Who is the UK’s No.1 desi soap family? 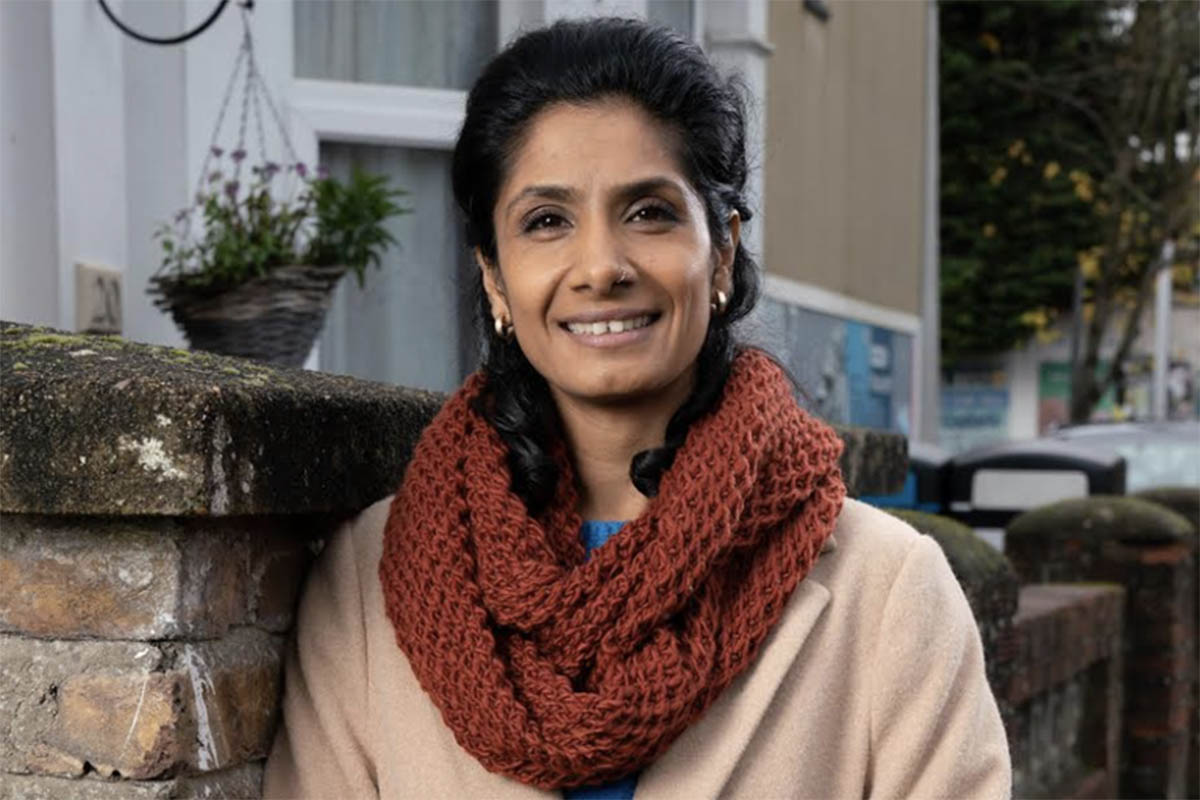 Who is the UK’s No.1 desi soap family?

We love a good soap star villain, and even more so when they’re a desi! Actress Balvinder Sopal who plays the feisty Suki Panesar in Eastenders is up for the ‘Villain of the Year’ in the Inside Soap awards. She’s one of several Asian actors in the limelight for their services to soap in 2020, but she’s the only one who’s evil.

Balvinder joined the cast back in January as Suki, the ruthless mum of Kheerta, Jags, Vinny, and Ash. In that short space of time, she’s proved herself to be a devious blackmailer with a dark past, so it’s not surprising that she’s developed a reputation as a villain.

The other Asian nominees up for awards this year are:

Best Family
Our favourite category by far is Best Family, as it’s The Battle of the Desis, as The Sharmas from Emmerdale take on The Maaliks from Hollyoaks alongside some other popular families. But will either of them take the ‘Best Soap Family’ crown? 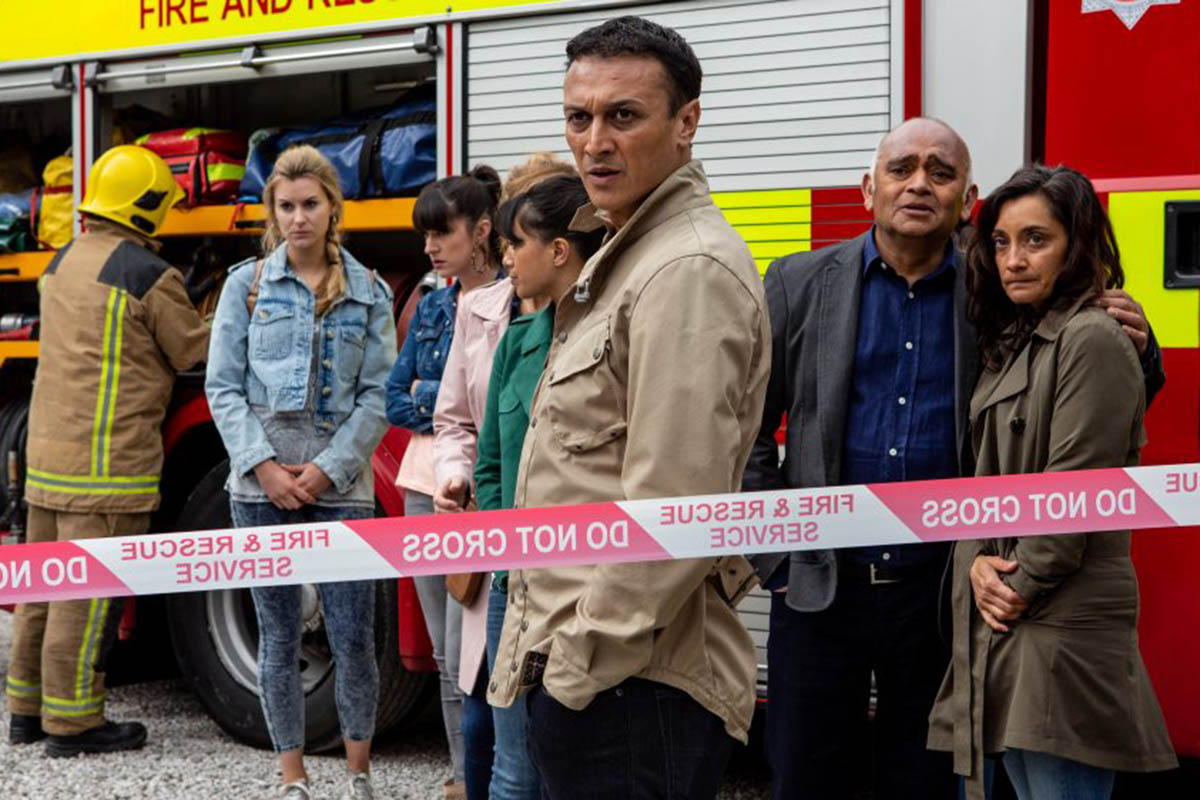 Could The Sharma’s from Emmerdale take the Best Family crown?

The Sharmas are a soap staple, having arrived in Emmerdale village back in 2009. We’ve seen them come to terms with break-ups, bust-ups, drug addiction, and most alarming of all, witnessed their family business go up in flames last year. Meanwhile, The Maaliks have seen every drama going on in Chester, when it comes to Hollyoaks, their most shocking storyline has been domestic violence by a child on their parent.

Which one of these soap stars would you like to see crowned a winner and who do you think is the best family in soap? Let us know!

Voting is now open and you can cast yours online. 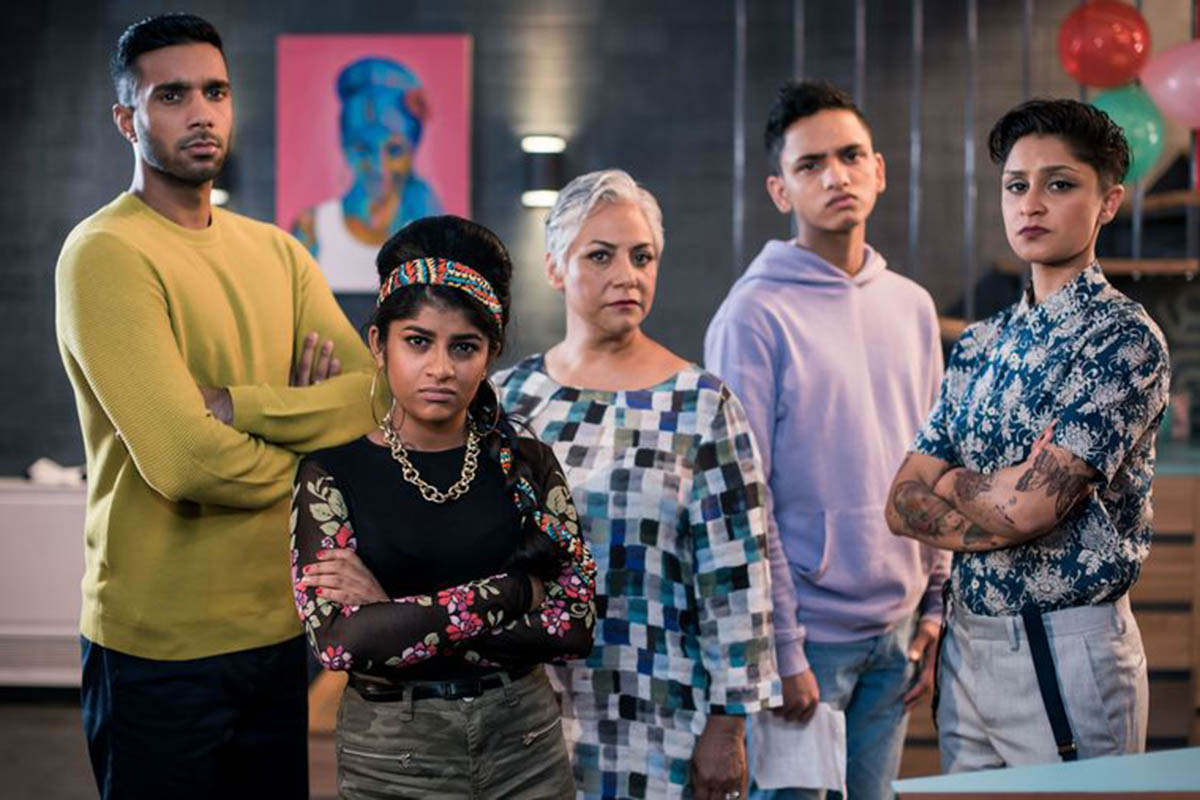 The Maalik’s from Hollyoaks could be named Best Soap Family 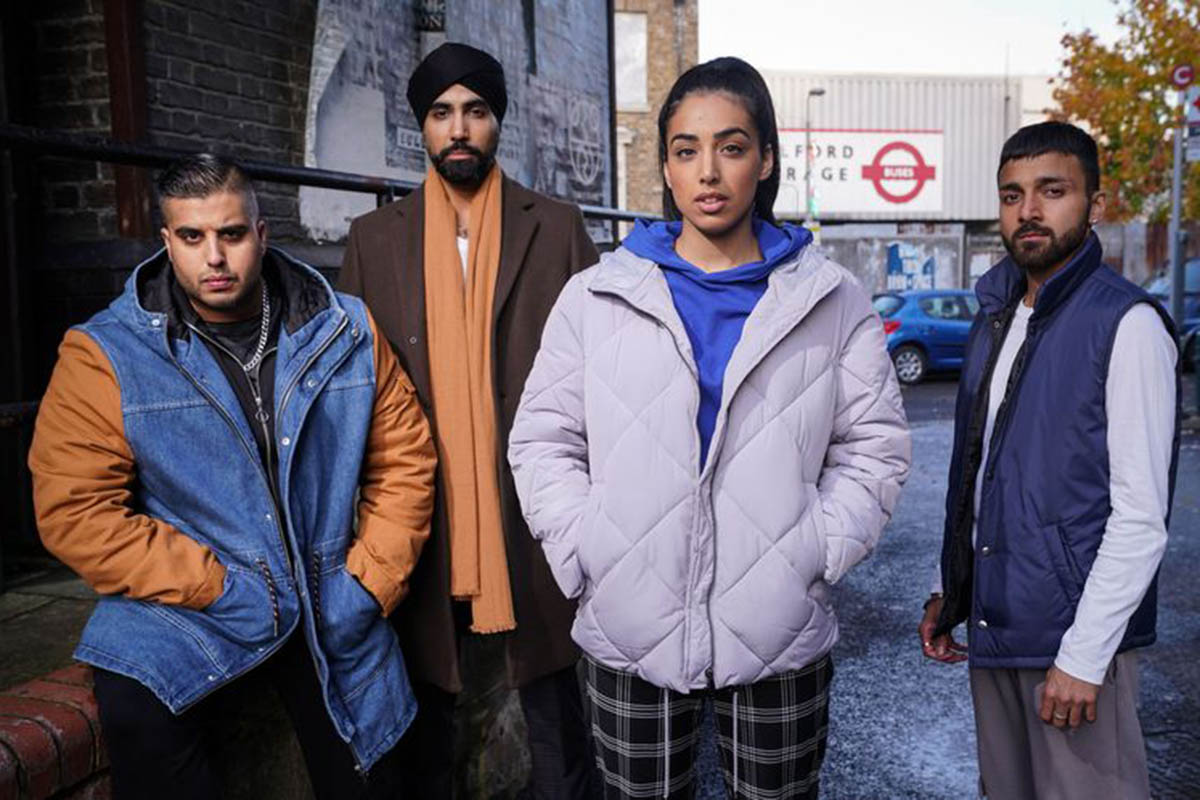 The Panesar’s from Eastenders aren’t nominated for Best Family but we love them anyway!