Who will be the next Nadiya Hussain? 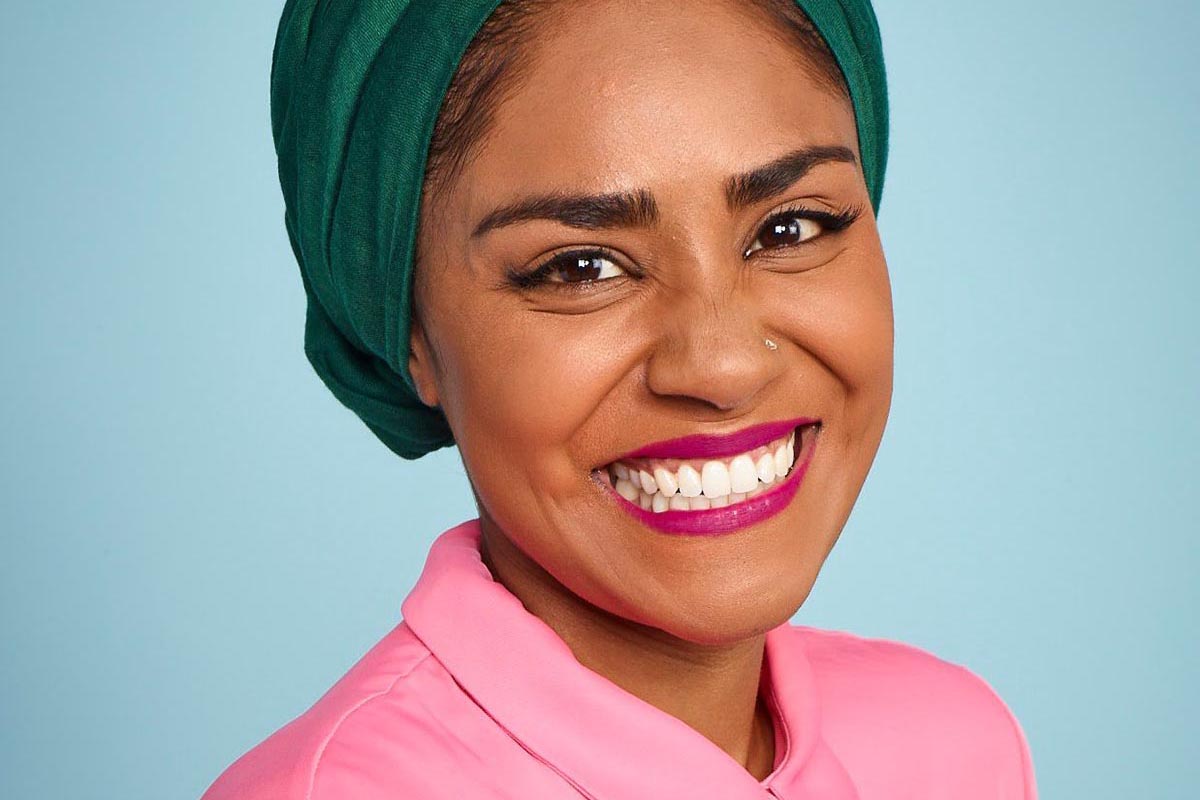 Who will be the next Nadiya Hussain?

Nadiya Hussain is arguably one of the most famous South Asians in the UK, catapulted to fame by winning the popular BBC series The Great British Bake Off (GBBO) back in 2015. She isn’t just a household name, many now regard her as a national treasure, and since she was crowned one the UK’s leading bakers, she’s gone on to host numerous television programmes, and written several books.

The cookery show, which is now screened on Channel 4, has seen a host of successful Asian contestants, there seems to be at least one every series, but are this year’s desis in with a chance to gaining anywhere near the status that Nadiya has?

2020’s 12 contestants have now been revealed and there are two that we’ll be rooting for. First up, is Makbul. He’s a 51-year-old accountant from Manchester who started cooking to help out his mum, bless him! His favourite dish to make is traditional nankatai, otherwise known as desi shortbread. Which already gets our vote.

We’ll also be keeping an eye on Sura, a 31-year-old pharmacy dispenser from London whose heritage includes Turkey, Iraq, Syria, and India; we’re keen to see if these flavours of the world inspire her recipes.

Due to the coronavirus, there were several delays in making the series. Usually, it’s filmed over three months over the weekends and participants can return home after filming, but this year all participants were asked to take six weeks off work, and had to remain in a secure location; the Down Hall Hotel in Essex. The other major change is that there is a new co-host; comedian Matt Lucas who’ll be presenting with Noel Fielding.

If thinking about cakes and bakes is making you hungry then don’t worry, the show airs next week.

But before that, we thought this would be a good opportunity to look back at five of our favourite past contestants: 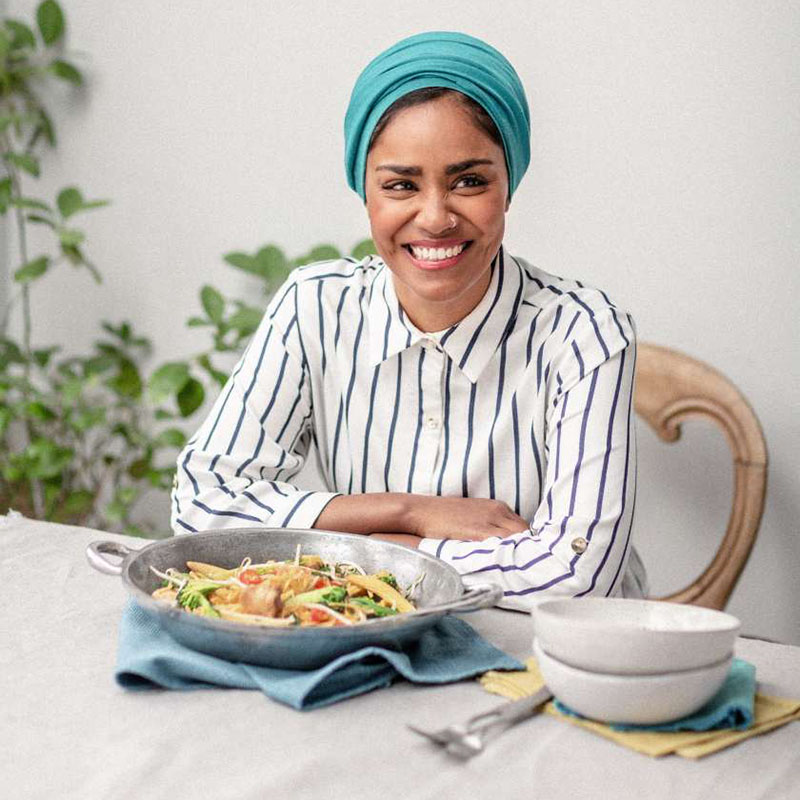 1: Nadiya Hussain
She is the queen of baking and since being crowned winner of GBBO Nadiya has continued to share her passion with the nation with shows on the BBC and Netflix. We can’t even remember a time when she wasn’t on our screens. 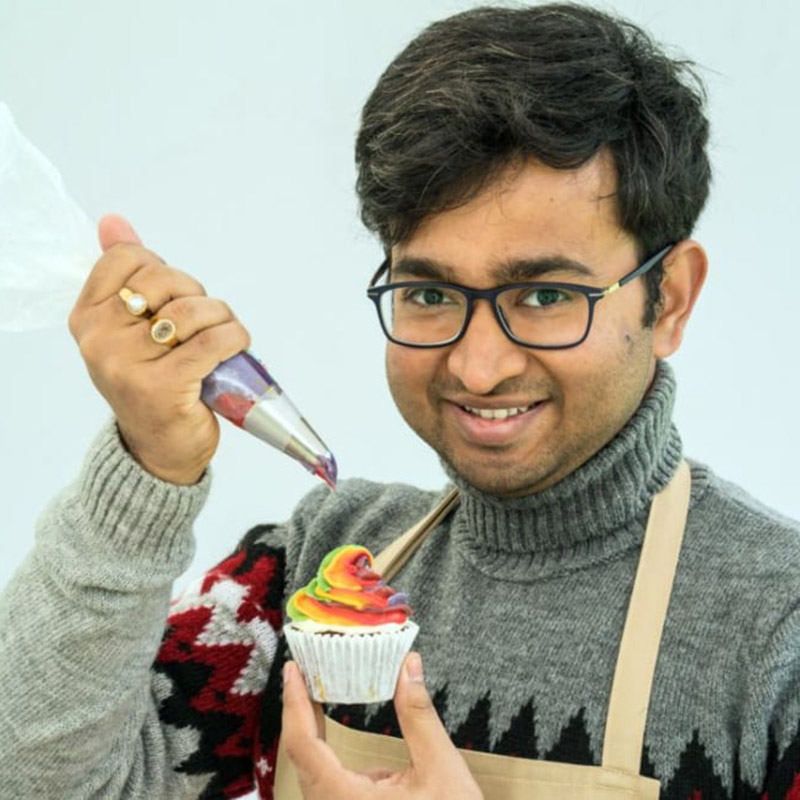 2: Rahul Mandal
Rahul won the 9th series of GBBO back in 2018 and as well as being a baker, he works in nuclear engineering. Talk about skills. He’s since written several newspaper columns, and makes regular TV appearances. 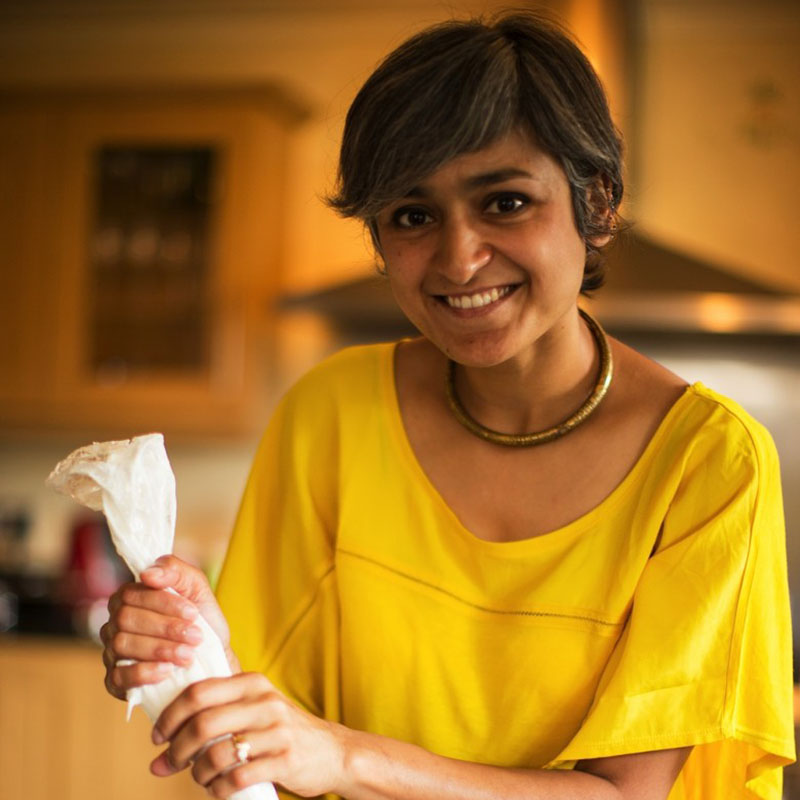 3: Chetna Makan
Chetna found success on Series 5 of GBBO back in 2014, and was one of the first chefs to bring Asian spices to her recipes on the show. Since then, she’s written three cookery books, and shares recipes on her popular YouTube channel. 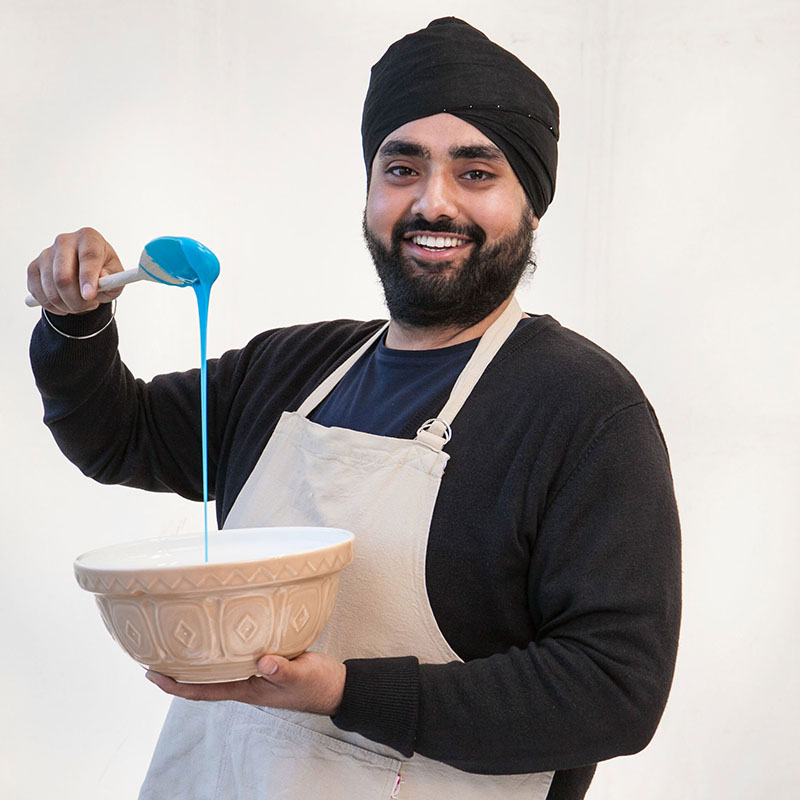 4: Rav Bansal
Rav wowed us with his bakes back in 2016, and now works as a full-time baker, and hosts a podcast. 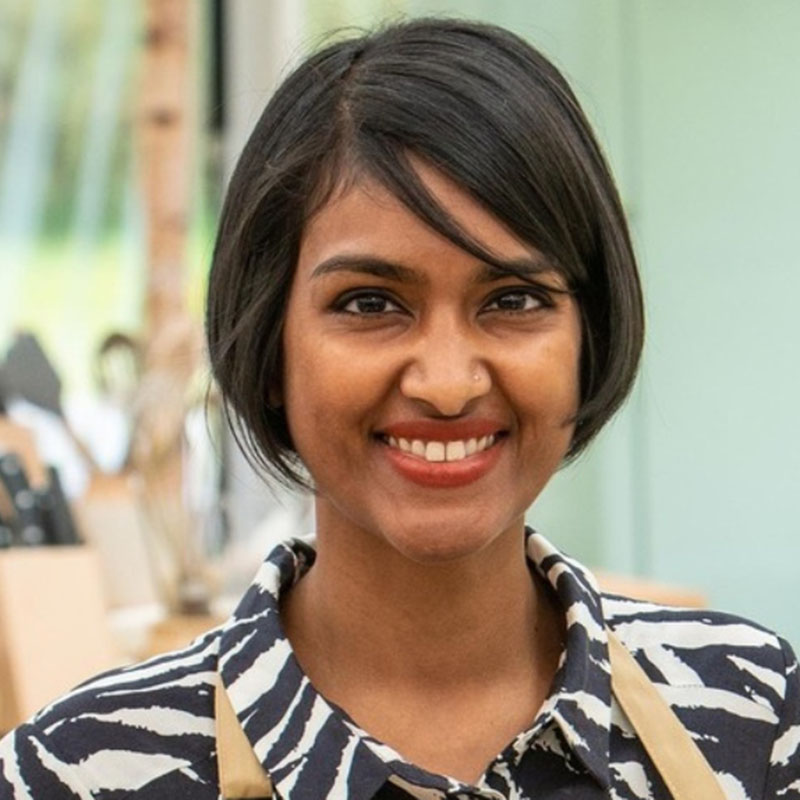 5: Priya O’Shea
Priya starred in the show last year and despite her many struggles, exiting on week six, she’s currently working on her first book. The Good Indian Girl’s Cooking School is a fiction title about the adventures of a group of young British Asian women at cookery school – we can’t wait to get our paws on a copy! 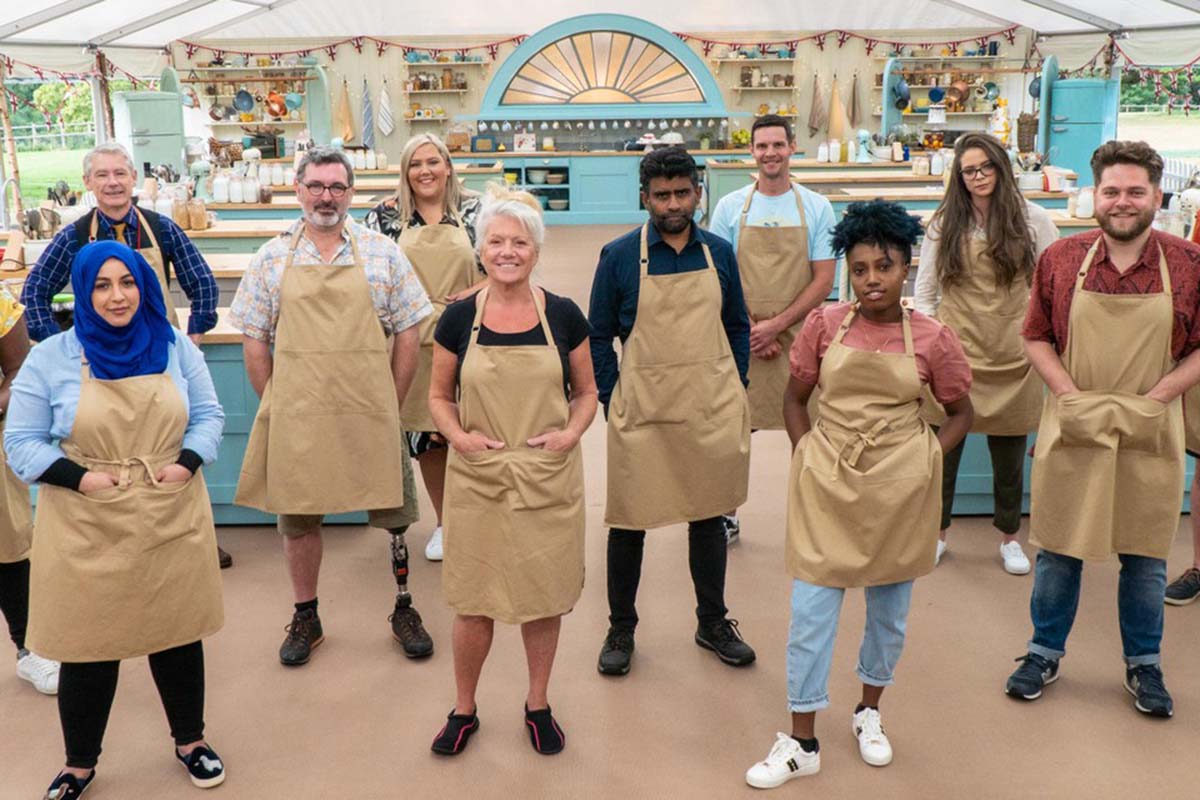