Will Diana’s Tragic History Be Whitewashed? 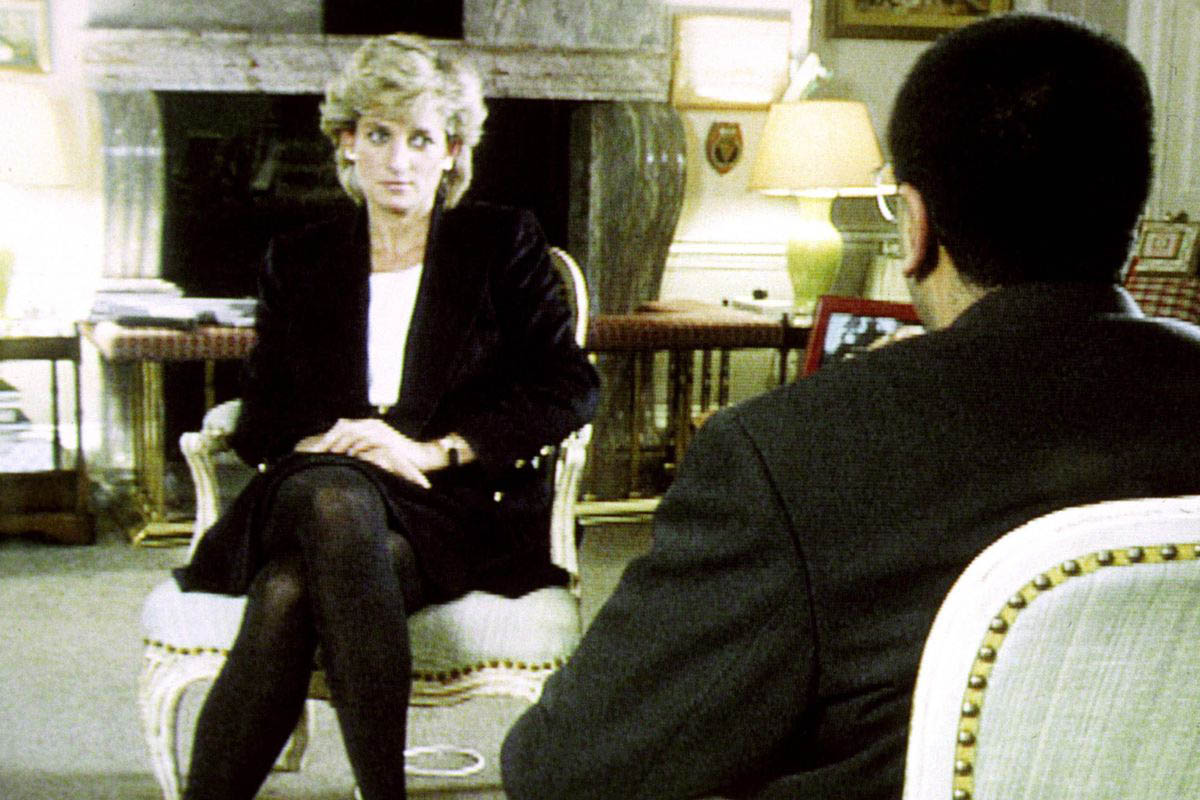 Will Diana’s Tragic History Be Whitewashed?

The world rightly condemned Martin Bashir over his blockbuster interview with the Princess. But Nisa Ahmed says he is not the main villain of the story…

Watching the media rip apart Martin Bashir for acquiring Diana’s interview using deceit and dishonesty, I almost fell into the trap of believing the new narrative for the history books: that somehow Bashir is responsible for Diana’s death.

Yes, The BBC journalist emotionally manipulated her to believe she couldn’t trust those around her and spun a web of lies, which led her to become paranoid and give up her security.

But looking at this picture of a young Prince Charles and Princess Diana, turning away from her beloved husband, sent shivers down my spine.

Even in a seemingly normal photograph, the mental abuse, isolation and excruciating pain can be seen clearly in a new light.

We cannot forget that the man ultimately responsible for ruining Diana’s life is none other than our future King.

I don’t believe that the “ripple effect of a culture of exploitation, and unethical practices ultimately took her life”, as Prince Harry once stated. 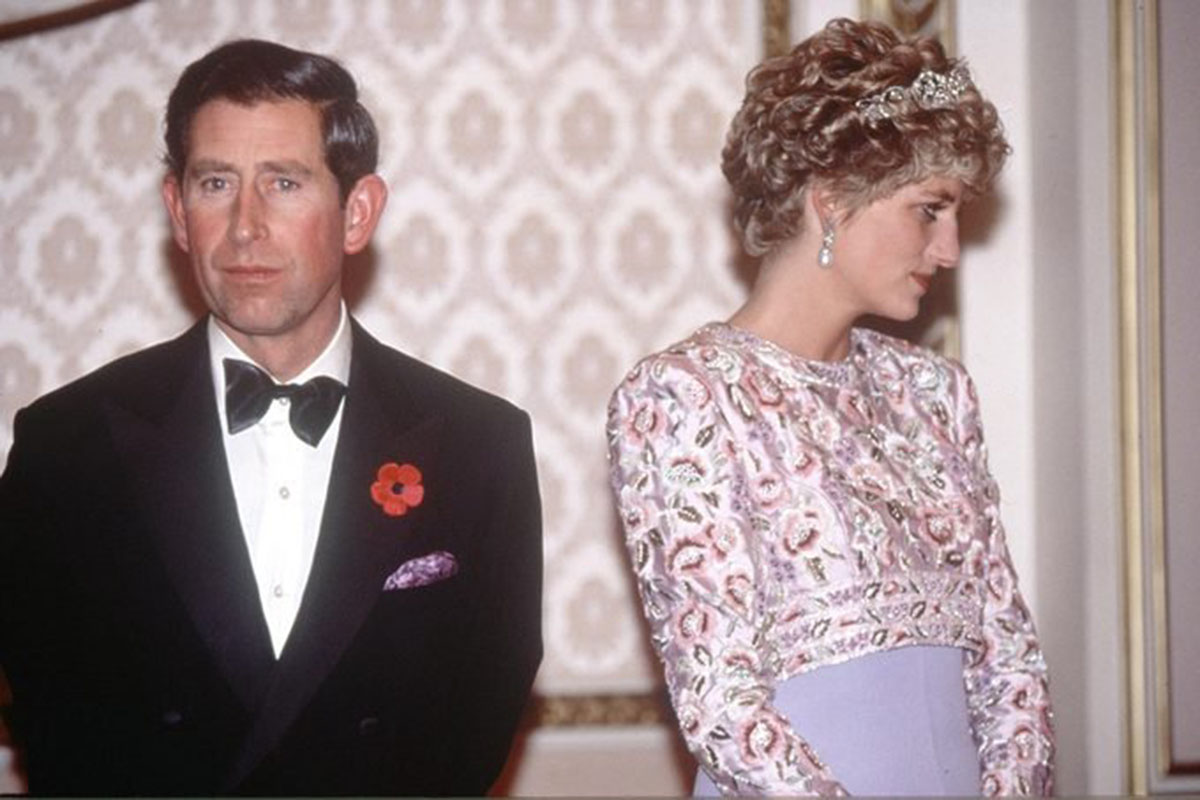 No, it was the 16 years of systematic gaslighting, lying, cheating, verbally abusing and isolating that caused Diana’s misery.

We know Diana’s story all too well. In her own words, she openly spoke of an empty marriage and her husband’s crude comments, which set the stage for a severe eating disorder.

The media is well aware that the assaults on her mental health were carried out in an elaborate approach to cover up the scandalous affair between Prince Charles’ current wife, Camilla Parka-Bowles.

Led to be paranoid and constantly on-guard, Diana was told she was ‘deranged’ for assuming an affair was taking place, whilst Charles would keep track of her whereabouts when he was with his mistress.

On one occasion, he had been admitted to a hospital for a broken arm. He instructed his staff to listen to the police radio to track the Princess of Wales’s location so that he could get Camilla out of the hospital in time.

Yet even though the Princess spoke of mental health, “I was about to cut my wrists, I came [back to London] to seek treatment. I was in such a bad way. Couldn’t sleep, didn’t eat, the whole world was collapsing around me” during the time she was with Charles, the finger is now just pointing at Bashir.

History should never forget that, hiding in plain sight behind a smiling face and pressed suit, is a narcissistic abuser that ruined a beautiful life and will be rewarded by one day by ruling over ours.