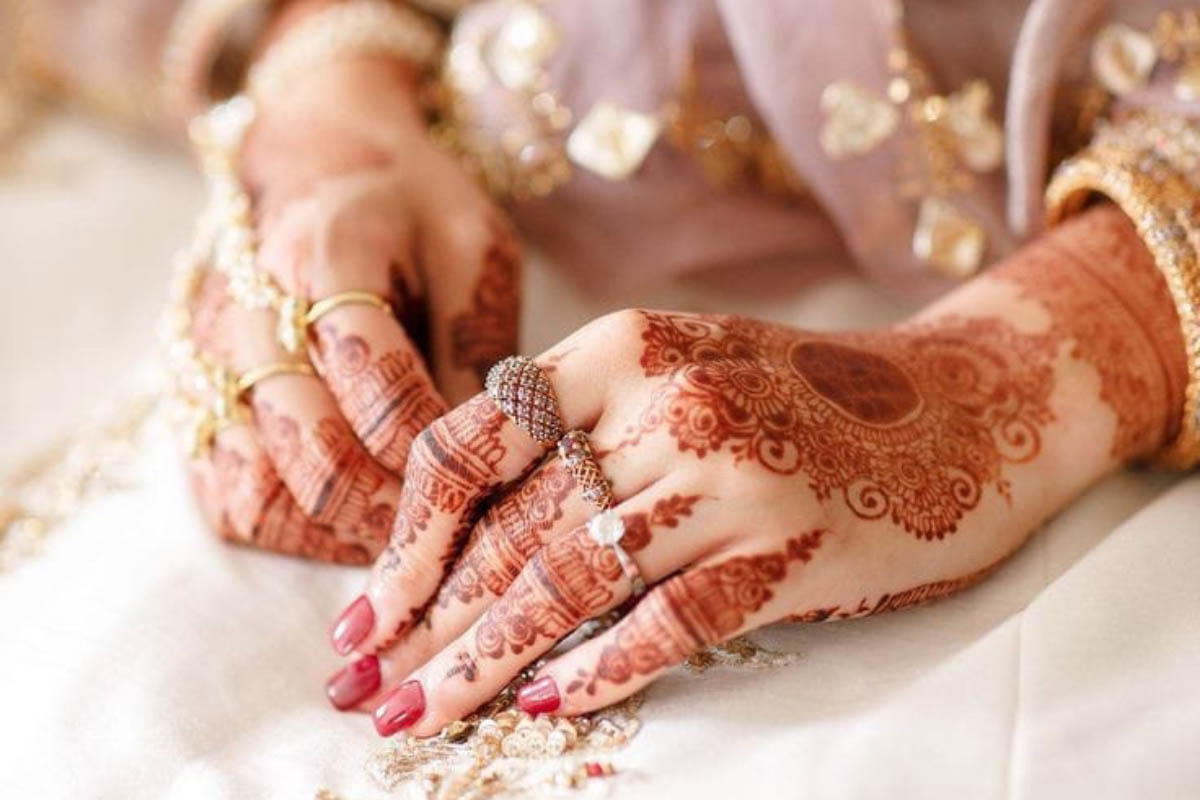 Nazma Quraysha Brishty has taken her ex-husband, former mother-in-law, former father-in-law, Maksudul, Shahinur and Izaharul Halder, to the county court to demand the full payment of her mahr.

After a mutually agreed marriage in January 2017, the couple decided to split later that year and were divorced in 2018.

Brishty says her father-in-law promised verbally, in the presence of her father and another witness the amount of £55,000 as a payment towards the bride, however, the family deny the oral contract.

After paying £5,005 mahr written in the Islamic certificate of marriage, the family refused to pay her the full amount.

Mahr is paid in religions such as Islam in honour of women, to protect them in the case of divorce or the death of their partner and safeguard them from potential financial difficulty in the future.

The payment can be given in money, jewellery, home goods, furniture, a dwelling or land and are different from dowry, which is paid from the bride’s family to the groom’s family.

Islamic marriages deem mahr as a legal requirement and required to be specified at the time of the marriage.

If the court finds in Brishty’s favour, the case will establish a precedent that cases involving mahr can be heard at UK county courts for a breach of contract at the family court as part of financial settlement.

This would enable women to demand the payment of their mahr in full as is required by sharia law.

The ruling would apply not only to Muslim women but to women from all cultural backgrounds where the tradition is practised, regardless of their immigration status in the UK and whether the contract was in oral or written form.

“If this case is won in favour of Nazma, this decision will be an overwhelming triumph not only for her but also for other women in her circumstances,” said Thamina Kabir, the principal solicitor at Thamina Solicitors, who is representing Brishty.

“There is no established case law or parliamentary law dealing with women in this position. The decision itself would be the best and most thorough examination of a problem that has vexed legal practitioners for decades.”

“This decision, if made in the favour of Nazma, would be a landmark decision of this decade and would positively influence the justice system by forcing the legal practitioners to think in a different way to ensure the claimants’ entitlement that they deserve. Certainly, we will see more and more cases at the doorsteps of civil and family practitioners.”

Parminder Saini, a barrister from No 5 Chambers who has advised Brishty’s legal team, said: “This case is timely and relevant as it represents the growing confidence of women from the Asian subcontinent to assert their rights and challenge injustice, which would be seen as a cultural faux pas, but which has prevented women from seeking protection of their interests.” 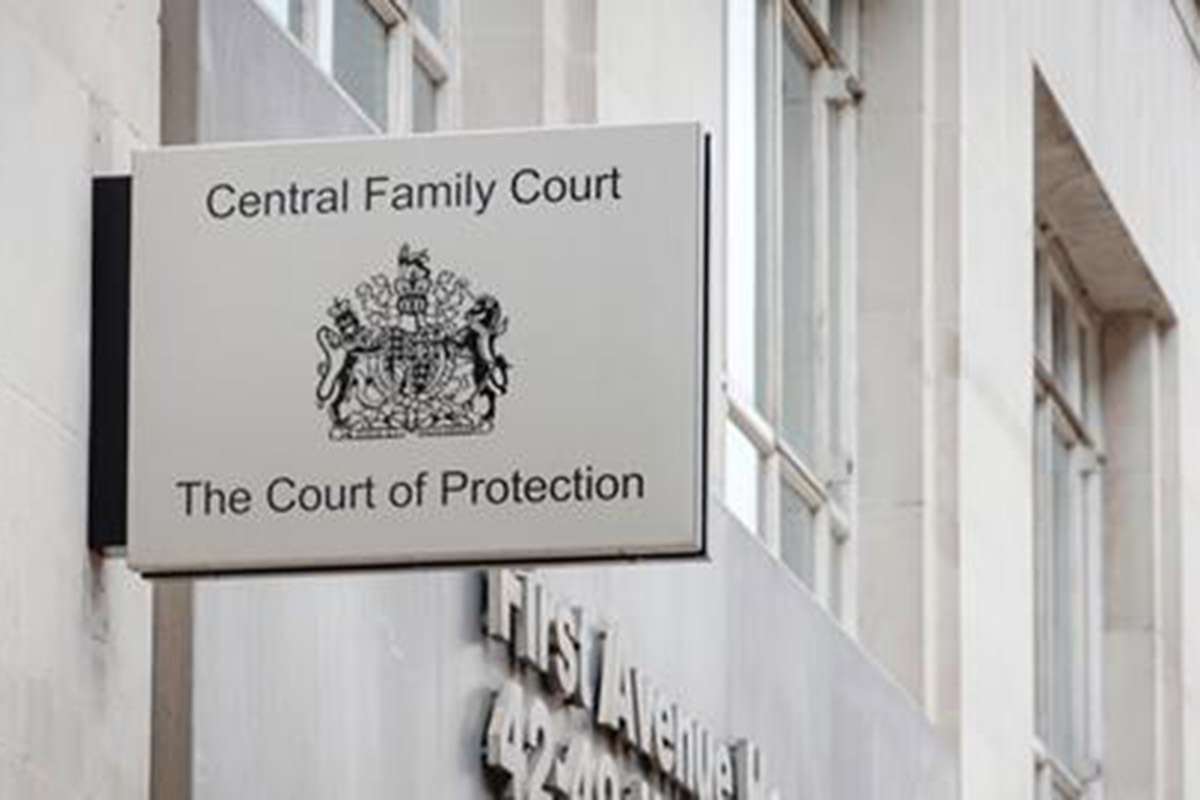