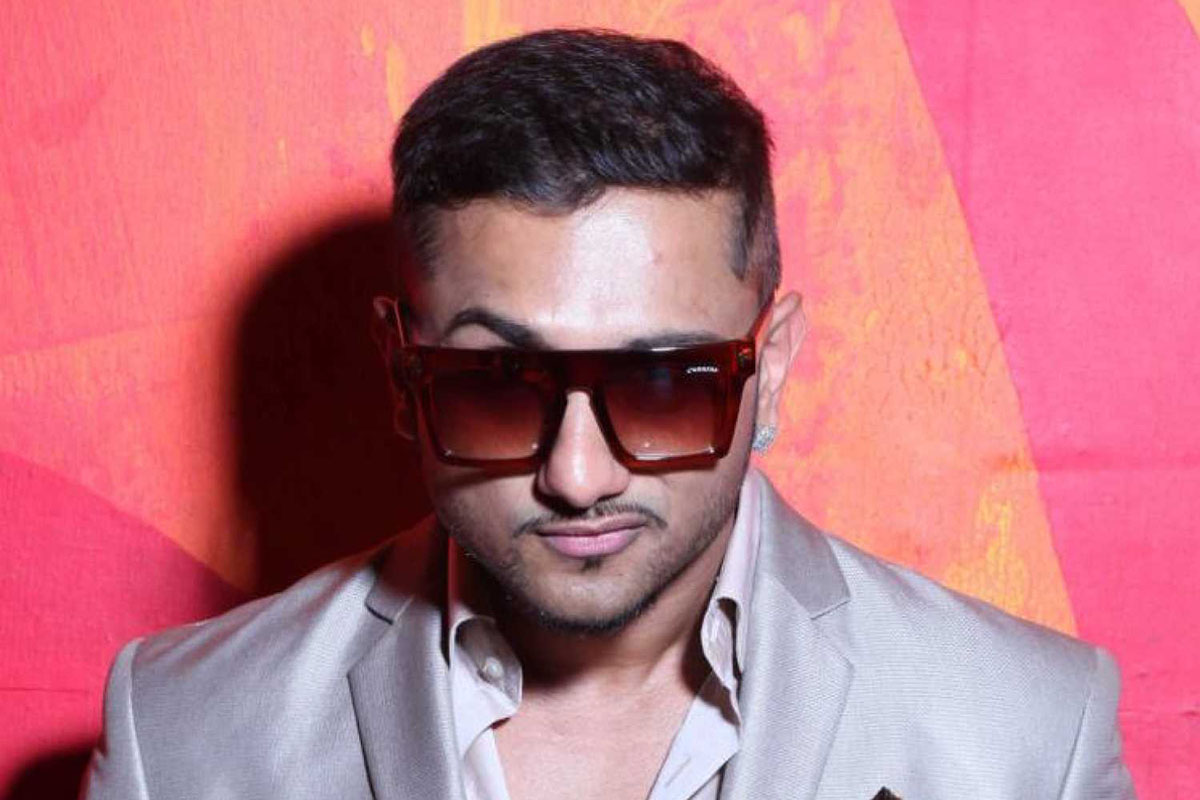 Taking a step back from ruling Bollywood, Yo Yo Honey Singh is back with a bang and he’s certainly making his comeback known through composing, singing and breaking records

After composing a lot (and we mean a lot) of the songs featured in Bollywood the rapper took a step back but he’s certainly making his comeback loud and clear.

Kicking off with Amazon Originals latest film Chhalaang, the rapper not only composed the soundtrack but also sung the first song to be released, Care Ni Karda, alongside Sweetaj Bar.

Breaking records, ‘Care Ni Karda’ has become the most-watched video on YouTube over the past 24 hours. Explaining the premise of the song, Honey Singh says, ‘It is about a boy explaining to his girl that he does care for her while she thinks he does not!’ He further states his views on the song, ‘I am really excited about this one. It is a very sweet song’

Alongside this the Lungi Dance singer has also release his new song titled ‘Shor Macheygaa’ alongside John Abraham and Emraan Hashmi in new film Mumbai Saga he collaborates with 20-year-old singers-songwriter Hommie Dilliwala. 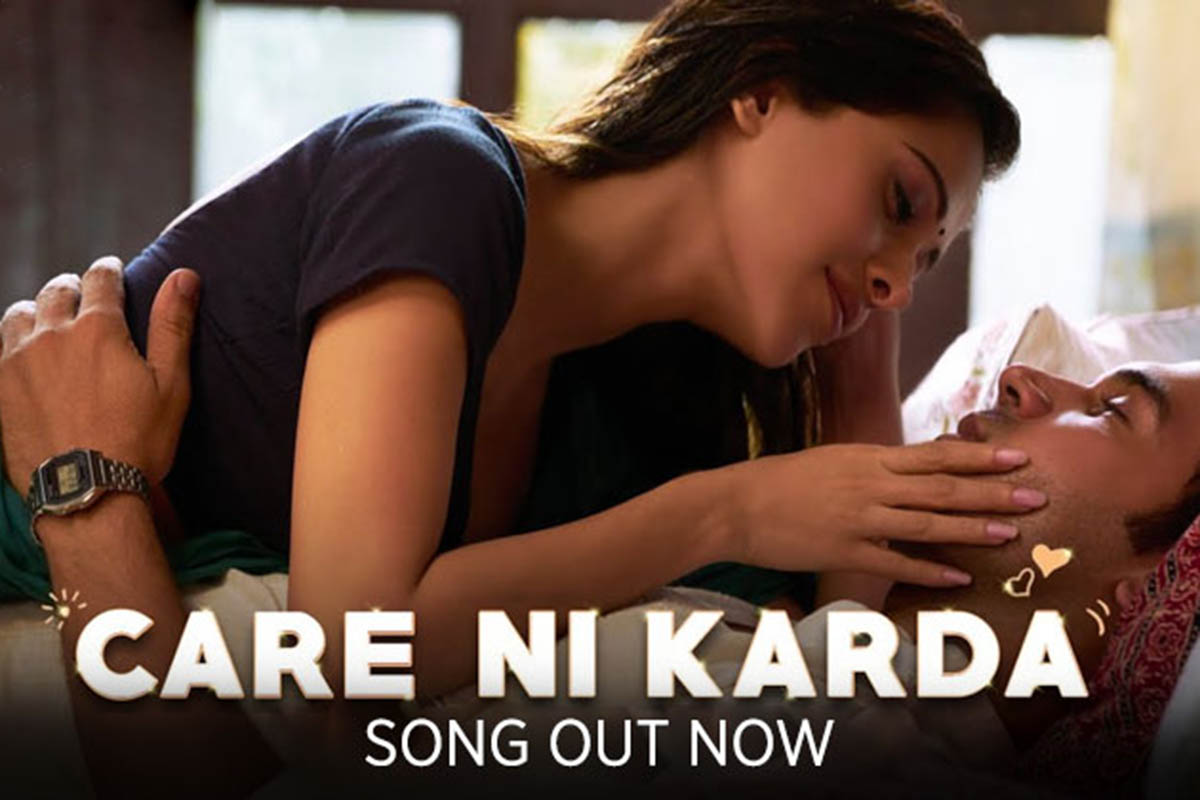 Sharing a photo on his Instagram captioned “With the coolest @thejohnabraham !! With my Lads @hommiedilliwala @mihirgulati @yyhitro28 @sahil.m.k_.” the pair were dressed in all black and looked happy with the result of their teamwork. Shooting the song at a studio in Andheri, Mumbai all safety precautions were taken place including PPE equipment, social distancing, temperature checks and sanitizers in place.

Chhalaang will be released on 13th November on Amazon Prime Video’s as a part of The Great Indian Festival. Mumbai Saga’s release has not been confirmed with it being pushed back from June this year due to the global pandemic.

With a lot more coming your way we are glad to say Honey Singh has made his reappearance. Your music playlists won’t be dry for much longer!

Be sure to keep up to date with AsianaTV for more on upcoming projects from your favourite artists. 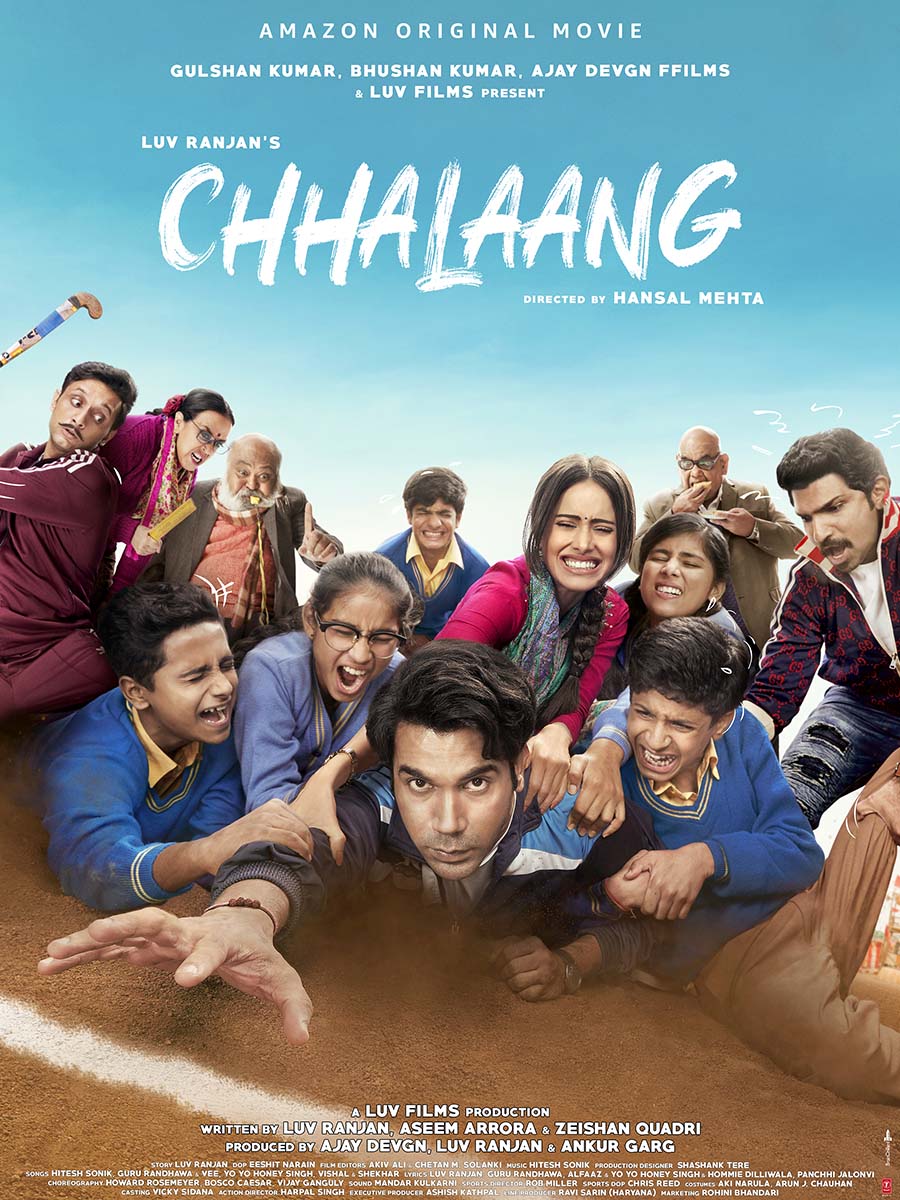 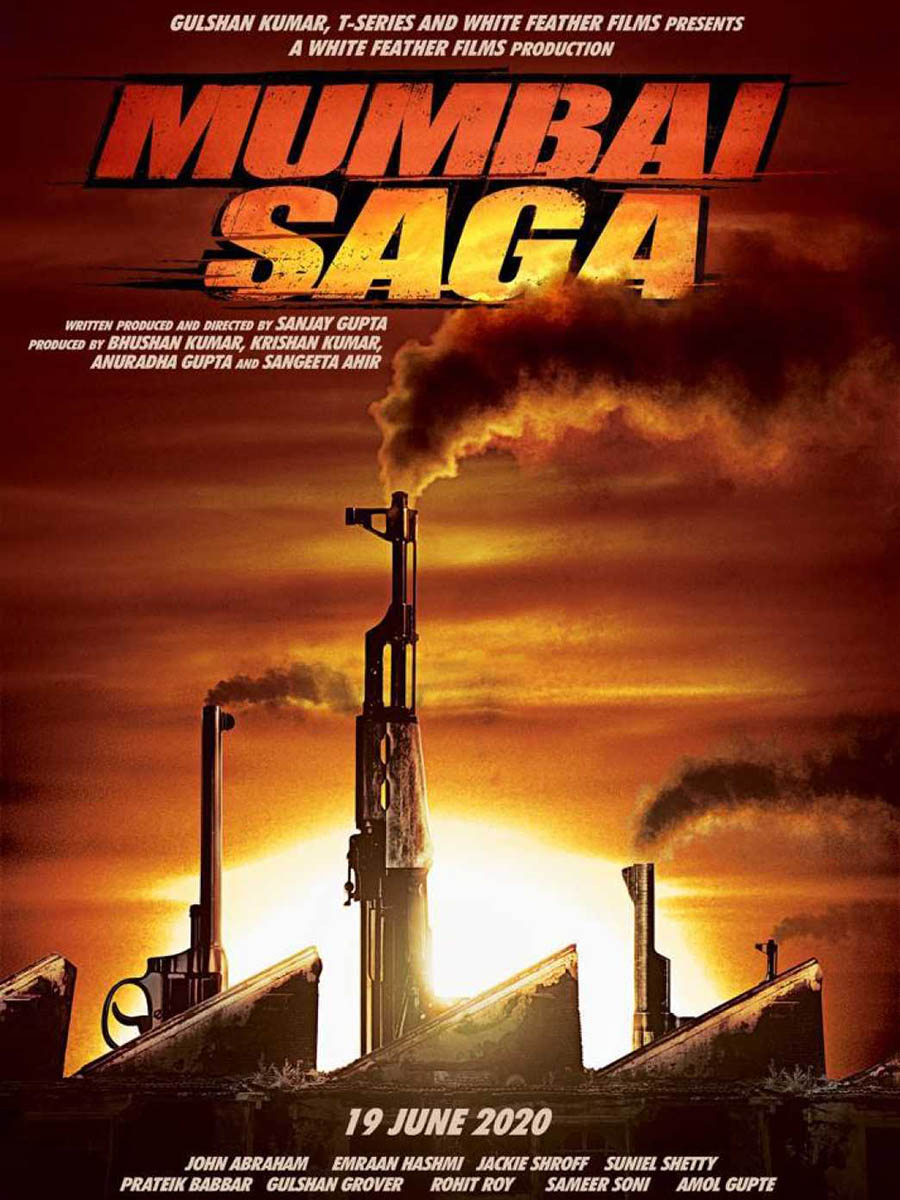