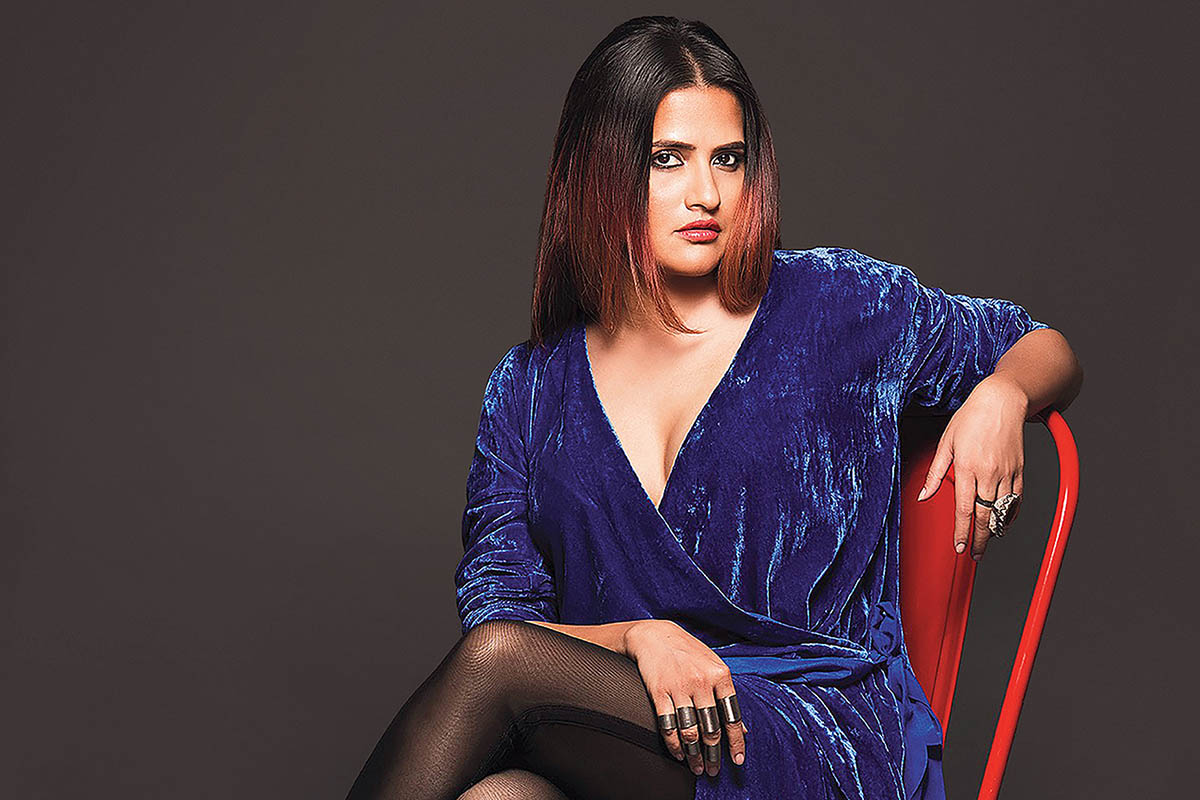 Sona Mohapatra hits national news whenever she speaks out, but is having an opinion stopping her from getting opportunities?

“The US has Beyoncé, you have Adele, but in India, we have no female pop star equivalents. We have male stars, but we don’t have enough opportunities for women to build a brand.” Sona Mohapatra is regarded as one of the most outspoken women in India. A performer, an activist and a feminist, and in her new documentary Shut Up Sona, we get an understanding of what it’s like to really be her, single-handily fighting the patriarchy to get her voice heard and to pave the way for other women.

It’s a legacy that began from a young age when she didn’t know what feminism was. Her aim has always been that women are regarded as equal to men in every aspect of life. As a woman in a male-dominated industry though, every day is a battle. Many of the obstacles she faces are things that may seem insignificant, yet have national caused outrage.

Sona is no stranger to appearing in the national headlines for speaking out, but rather than leaving how she’s portrayed in the hands of the media, she decided to take ownership of her narrative, by making a documentary about what it’s like being her. She teamed up with India’s first female cinematographer Deepti Gupta to make Shut Up Sona, so-called because this is a phrase she hears a lot: people are always trying to silence her.

Speaking to AsianaTV from Goa, where she’s currently recording her new album, she said: “I am constantly navigating a system that is stacked up against me. As a female artist, I am constantly hustling and negotiating the kind of person I am. I speak my mind all the time. Despite that I’m successful, and people think ‘what do you have to complain about’, I’m not complaining. I’m putting forth the reality of how stacked up it is against any kind of woman professional. Just because I’ve made it doesn’t mean it’s easy. I’ve had to work 10 times or 100 times harder and constantly smile through things that I shouldn’t have had to. I thought to hell with waiting for these few and far opportunities coming my way, so I made my own film. Some people think it’s vain that I’ve produced a film myself but it’s not vanity, it’s a necessity.” 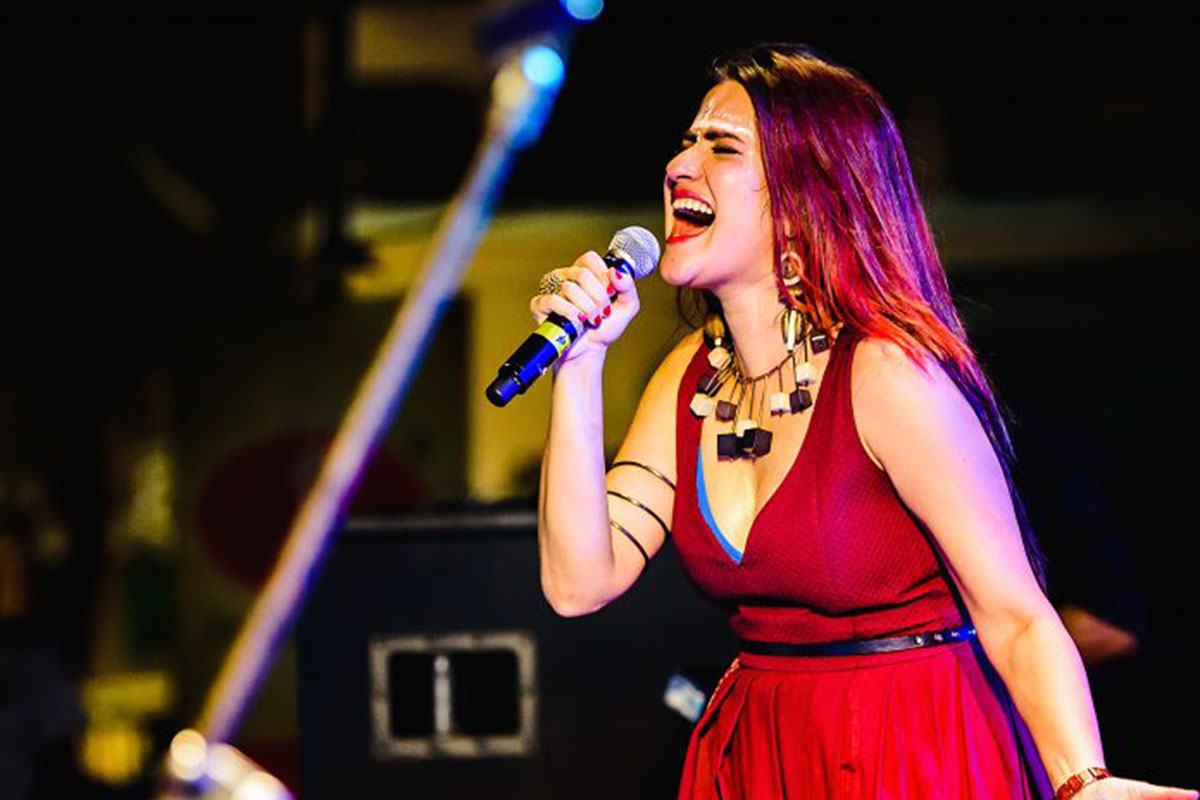 Shut Up Sona is a shocking watch. As we follow Sona on tour, she regularly packs out venues of over 200,000 fans, on one side we see her strong, captivating performances and on the other, we’re shown the everyday sexism and inequality she faces. These include her being accused of dressing inappropriately because she performs in a red dress, offending religious leaders by her choice of styling, and the constant trolling she gets on her social media platforms, where she has over 2million followers. But despite the battles she faces for being a woman who’s not afraid to speak out, she never gives up and uses per platforms to share her beliefs. She explains: “A lot of the content I was seeing coming out of Mumbai lacked the feminine perspective. It’s like women are there for decorative value, as an afterthought. We’re not at the heart of it. In the music industry there’s hardly any feminine perspective, it’s almost as if people forget that a woman can express romance. But if I just went on stage to look pretty and be glamorous it would be such a bland, boring life. The fact that I have this chance to tell a story that can make an impact in such a large way, I feel lucky.”

Opportunity is something she always makes a point of creating herself, as she believes that there still aren’t enough doors opening for women, especially those in music. She said: “At every step, I was reminded that these are opportunities you should not be seeking. This much is enough for you as a woman. But I’ve always felt my opportunities should be as unlimited as any other boy or man. Most of them aren’t even working as hard me, so why should I be happy with this much when I know I can do more?”

One of the turning points in the documentary is when we see Sona sing qawwali in a religious space, where no woman has ever been allowed to sing in public for over 800 years. It’s a tense and nerve-wracking moment when she asks permission to do so, but it reinforces to us just what an incredible, brave, role model and inspiration Sona Mohapatra is, and no doubt after watching her documentary, more women will feel inspired to break away from any molds they’ve been pushed into.

Watch Shut Up Sona this weekend, screening as part of the Bagri Foundation London Indian Film Festival at the BFI in London, Sat 19th September, 2020.
www.londonindianfilmfestival.com 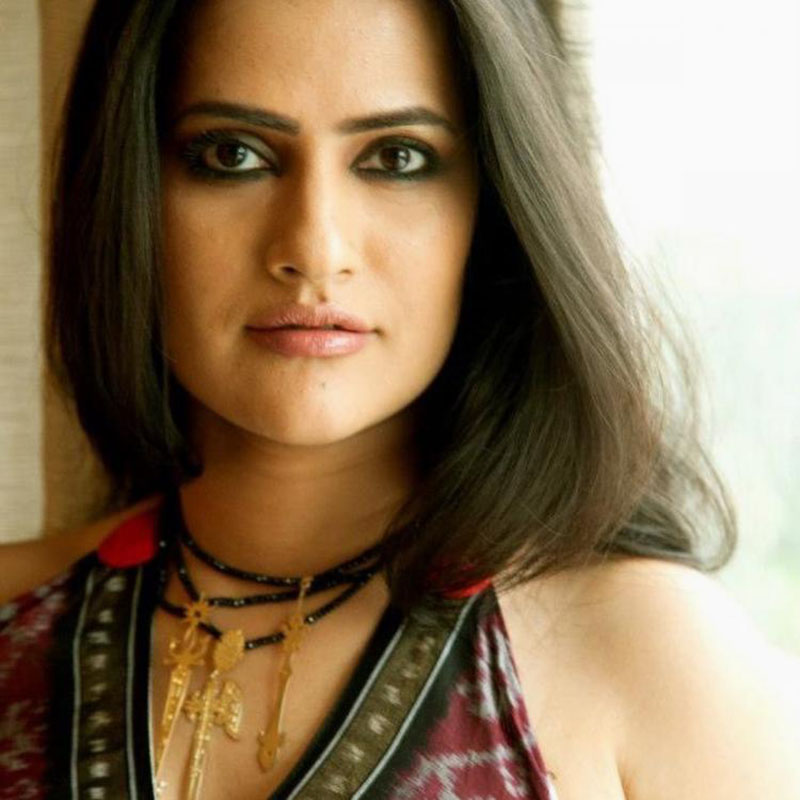 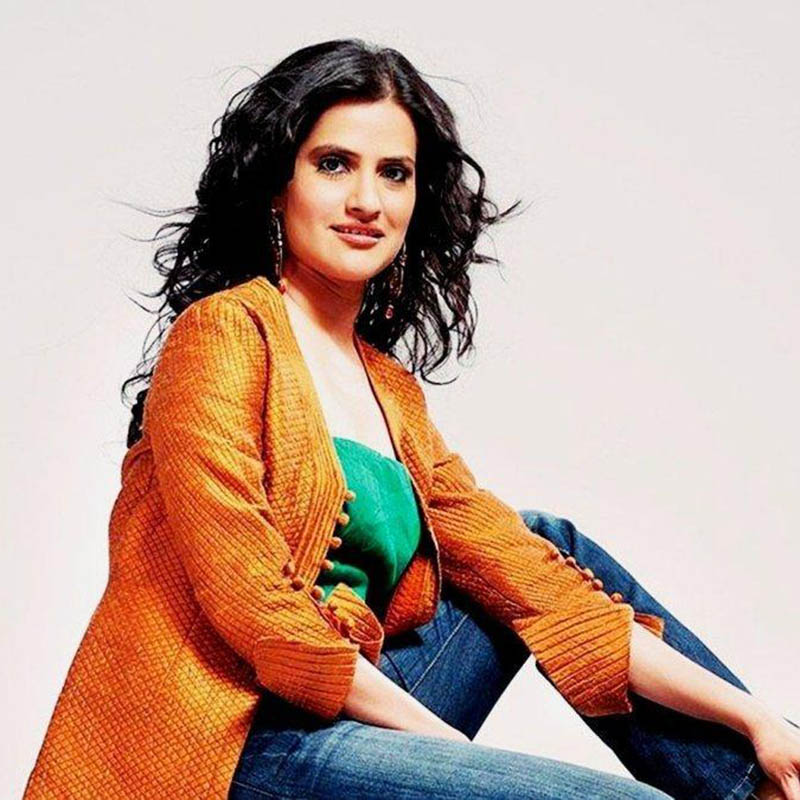